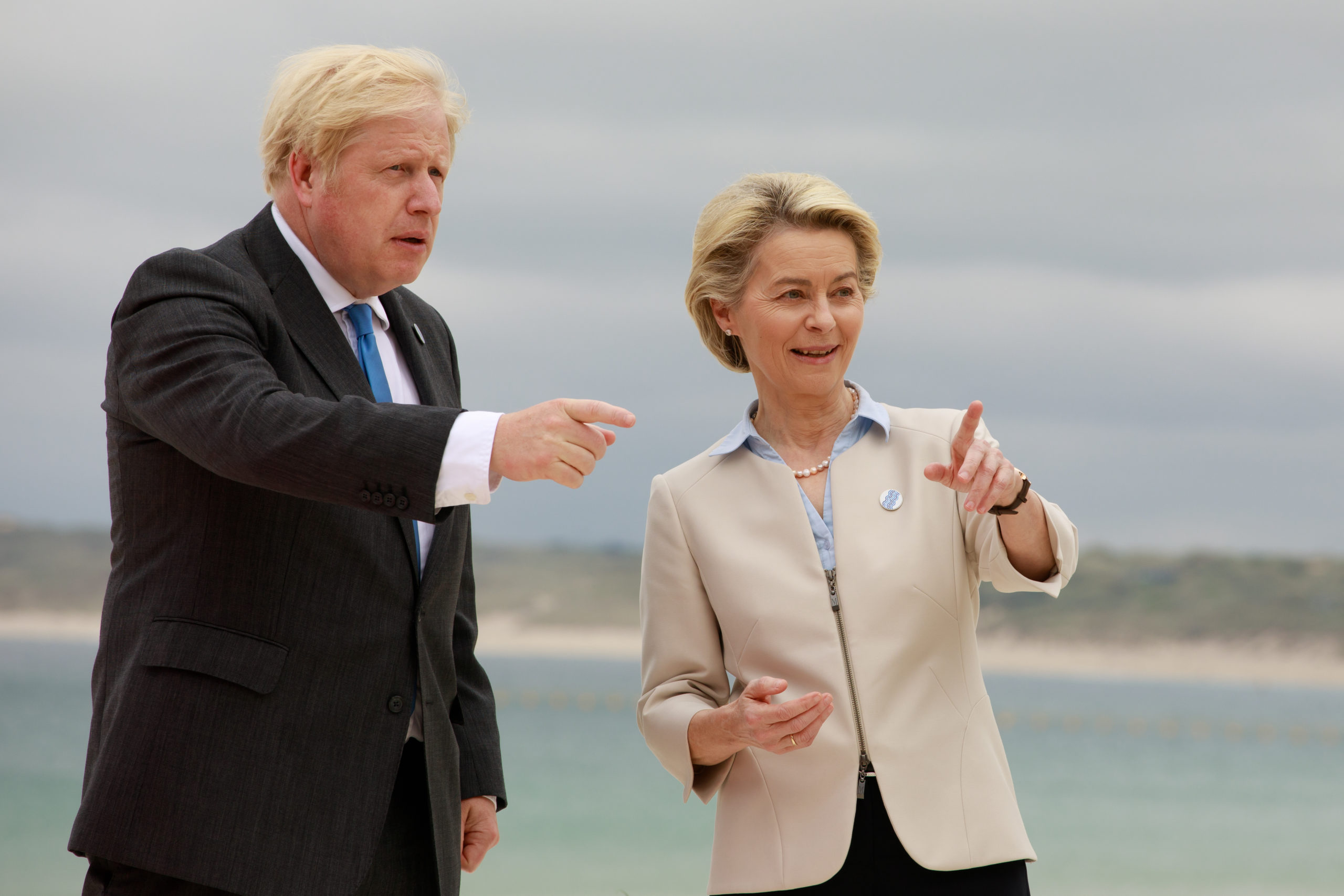 2021 has been a year of passage for Brexit – the process of the United Kingdom (UK) withdrawal from the European Union (EU) – but the Promised Land much hailed by the Brexiteers seems increasingly a faraway mirage.

On the one hand, 2021 marked yet another step in the process of UK detachment from the EU. On 31 December 2020 the transition period established by the Withdrawal Agreement (WA) expired, with the consequences that the UK formally left the EU‘s internal market and customs union, as well as its area of freedom, security and justice. The new terms of EU-UK relations were outlined in a new Trade & Cooperation Agreement (TCA), struck on Christmas’ Eve 2020, which provisionally entered into force on 1 January 2021, and formally become operational on 1 May 2021, after ratification by the European Parliament. The TCA established a tariff-free quota-free trade deal between the EU and the UK, with some limited cooperation on internal security. But the end of free movement immediately resulted in major disruptions, with particularly the flow of goods from the UK to the EU being hampered. In fact, throughout 2021 the UK experienced chronic under-supply problems – visible from empty groceries shelves to long lines at gas station – which forced the UK government to stich up last-minute solutions, including by deploying the army.

On the other hand, 2021 also proved to be de facto yet another transition year – suggesting that Brexit remains an ongoing process, with an uncertain destination. By unilateral decision, in fact, the UK delayed the full entry into force of customs and regulatory checks on goods import from the EU, effectively postponing the ‘taking back control’ of the UK borders. Moreover, notwithstanding the end of the negotiations on the TCA, the EU and the UK were effectively stuck on new negotiations also throughout 2021 – this time on the Protocol on Ireland/Northern Ireland, attached to the WA, which had itself only entered fully into force on 1 January 2021.

Indeed, the Protocol – which had been agreed by the parties in October 2019 as a way to deal with the unique circumstances of Northern Ireland, avoiding a hard border in the island of Ireland and preserving the achievements of the peace process there – immediately became the key point of contention in EU-UK relations. In Spring 2021, opposition to the Protocol – which, by keeping Northern Ireland aligned with EU customs law and internal market rules, requires checks on the movement of goods from Great Britain to Northern Ireland – stirred opposition in the Protestant community in Northern Ireland. As a result, the UK government tabled in Summer 2021 a proposal to profoundly revise the Protocol, including by ditching the role of the EU Court of Justice, and threated to invoke its safeguard provisions, Article 16, in case the EU didn’t budge. The EU, however, rejected the UK’s requests and in Fall 2021 it put forward an alternative proposal, practically-focused and tailored to address the Protocol’s most problematic aspects on the ground.

By the end of 2021, negotiations among the parties were continuing – and all evidence seemed to suggest that they would carry on also in 2022. Hence, one can expect the new year to be much of the same, with the EU and the UK still engaged in an ongoing effort to adjust their relationship – on the Protocol as well as other matters. Indeed, besides the arrangements related to Northern Ireland, the EU and the UK will also be called to deal with other matters of common concern – from fishing quotas, to a memorandum of understanding in the field of financial services, not to mention measures to address common challenges, from the eradication of the ongoing pandemic, to the protection of international security to the fight against climate change.

Nevertheless, the main obstacle in EU-UK relations remains the low level of trust between the parties. Indeed, several acts by the UK Government – from unilateral attempts to renege on the Protocol as it had done with the Internal Market bill in 2020, to continuing calls to suspend it by triggering its article 16– have created a feeling in the EU institutions and member states that the UK is not a reliable partner. This complicates EU-UK relations, and calls for action to mend the bad feelings in 2022. From this point of view, the resignation of the UK lead negotiator Lord Frost just ahead of Christmas 2021, and his replacement with Foreign Secretary Liz Truss may create an opening. For the first time since the beginning of the Brexit process, the task of negotiating with the EU has been assigned to the Foreign Office, rather than an ad hoc government’s Brexit unit. This potentially may facilitate a more conciliatory tone, as the broader UK foreign policy interests dictate developing a more collaborative approach with a strategic partner like the EU.

Yet, the proof of the pudding is in the eating – and it remains to be seen if 2022 will mark a shift towards a less conflictual relationship between the EU and the UK. The only certainty so far is that Brexit will remain willy-nilly a key item on the agenda of the EU institutions throughout the new year – as the UK ideological process of seceding from the EU continues with shifts and turns, driven by law and politics.

Federico Fabbrini is a Full Professor of EU Law at Dublin City University and the Founding Director of the Brexit Institute.