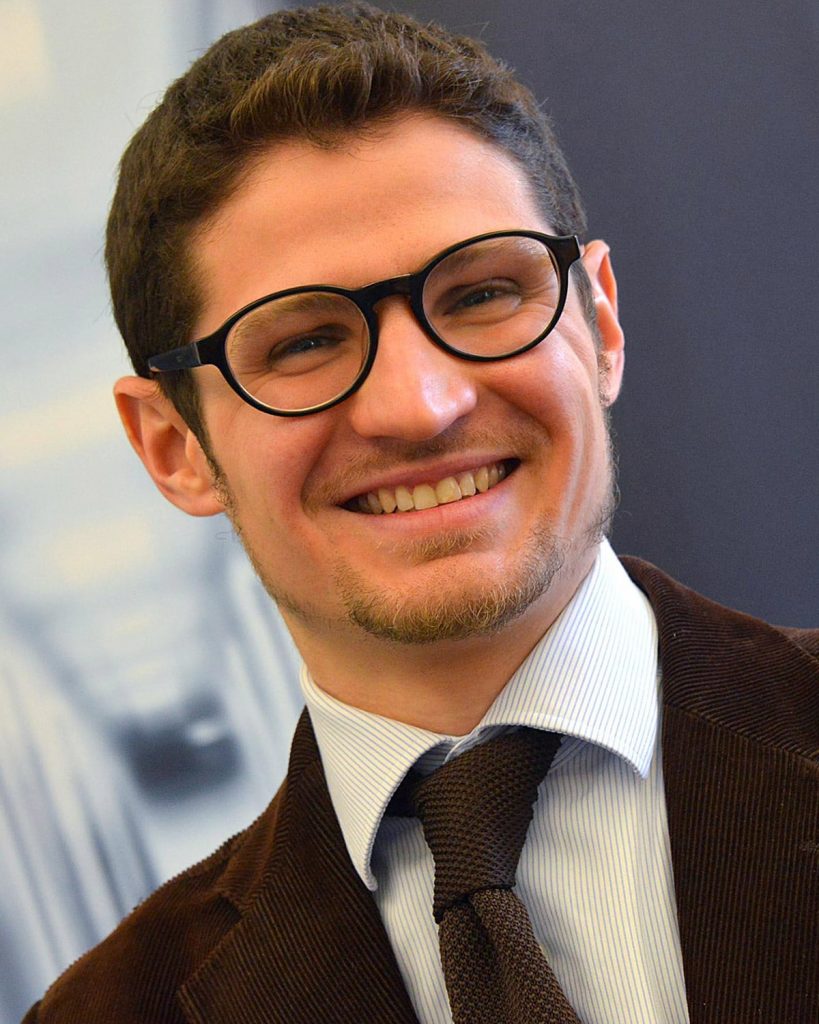 Federico Fabbrini has won over €1.5m of external funding. He is the PI of the Jean Monnet Network BRIDGE, the Jean Monnet Centre of Excellence REBUILD, and the Jean Monnet Module PostBrexitLaw. He teaches EU institutional law, and the law & politics of Brexit, and has been supervising 7 PhD students to date.

He regularly features on the media and engages with EU institutions and national governments. He has presented his work to among others, the European Parliament, the European Central Bank, the European Commission, the European Court of Justice, the EU Fundamental Rights Agency, the European Securities and Markets Authority, the EFTA Court, and the UK Financial Conduct Authority. In 2019-20 he was awarded the Charlemagne Prize fellowship for research, in recognition of his work on the Future of Europe. He in 2020-21 he was awarded the President’s Research Award — the first legal scholar to receive this prize at DCU. And in 2022 he was listed Young European Leader of the Year.

Federico Fabbrini is since 2021 a knight of the order of the Star of Italy, by appointment of the President of Italy.