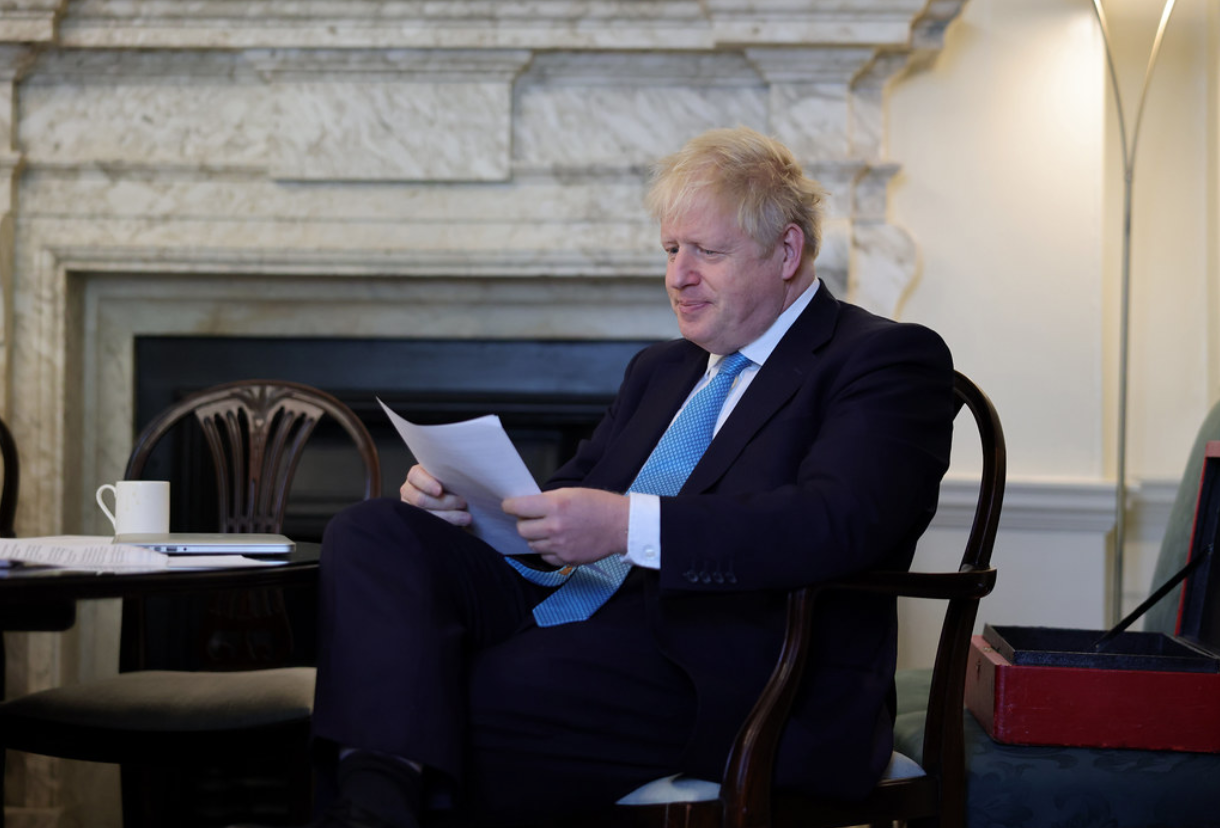 The Making of the UK Internal Market: a Clumsy Imitation of EU Law?

Despite the rhetoric to diverge from the EU, the UK Government recently proposed a controversial piece of legislation for the functioning of a UK “Internal Market”, parroting with this language what has typically been an EU construction.

Brexit means that the UK will have to manage its internal trade, without being subject to EU rules. The UK Internal Market Bill has been introduced to ensure the free flow of goods and services between England and the devolved nations (Wales, Scotland and Northern Ireland). The Government fears that, once the UK will be untangled from EU law, there regulatory divergence will create barriers and costs for internal trade. Whether the Bill was necessary at all to achieve this aim is still hotly debated. The widespread opposition it received from the Lords, not to mention the legal action launched by the EU Commission, suggest that, in its current form, it was not.

As Professor McHarg pointed out, the UK never really had a legally defined internal market (see evidence session). The Bill is the first attempt to take over the rules that govern the EU internal market. Yet in this process, the legacy of the EU is manifest and shows the struggle of the UK to depart from a system that has worked fairly well for devolution. Between calls for retaining EU law on the one hand, and a willingness to divergence and “take back control” on the other, the UK Government has set up a peculiar arrangement for the repatriated powers, defined by many as “power grab”. Baroness Jones recently mocked the Government for pretending to want to replicate EU law while in fact creating a “Frankenstein monster” (speech here).

A clear “EU footprint” can be seen in the Market Access Principles of the Bill, which include the principles of mutual recognition and non-discrimination familiar to many EU lawyers. Despite the similar language, the principles in fact only imitate, without entirely replicating, EU law. Their definition and scope of application are narrower. They also provide for fewer exemptions that would allow prohibitions or restrictions on the imports, exports or transit of goods on the basis of legitimate aims, as could be the protection of health and life of humans. A recent report on the Bill indicates that environmental considerations fall outside the grounds that would allow derogations from the Market Access Principles. As a result, if Wales for instance wished to introduce legislation on single-plastic use that would account for indirect discrimination on products produced in other parts of the UK, under the Bill that piece of legislation may either not be possible or only apply to domestic producers. By contrast, the set of exemptions under EU law are broader than under the Bill, thus giving more leeway to Member States, and until recently, to the devolved institutions as well.

Importantly, absent from the Bill are two other core principles of EU law: subsidiarity and proportionality. Under EU law, subsidiarity allowed flexibility on local solutions to pursue public policy objectives. The exclusion of subsidiarity from the Bill resonates with the accusations of power grab. Proportionality could be an additional safeguard, in that it would preclude the UK Government from going beyond what is necessary to effect the Market Access Principles when exercising its powers under the Bill. Recent amendments proposed by the Lords at the committee stage aim to go in this direction.

The Bill also grants power to the UK Ministers and the UK Parliament to override and amend the scope of these principles, while the devolved institutions would not be able to do so. Hence, although not expressly limiting the competencies of the devolved nations, the Bill has the effect of undermining, in practice, their ability to regulate their territory according to their local preferences and needs. Further concern comes from the uncertainty about British courts’ future interpretations of these principles, since so far this has been a prerogative of the CJEU. The interpretations by British judges will be telling of the size of the EU’s cast shadow.

At the basis of Brexit is a willingness to diverge from the EU – regardless of the factual materialisation of this divergence. Similar demands are now coming from within the UK, namely from the devolved nations. By cutting bits and pieces from EU law, the UK Government would effectively place new constraints on the ability of devolved nations to diverge, in a move that appears to contrast with its own assertion vis-à-vis the EU. It has yet to be seen what form the Bill will eventually take, and whether its imitation of EU law will turn out to be replication.

Isabella Mancini is a PhD candidate at the City Law School (City, University of London) and a Marie-Curie Early Stage Researcher within the H2020 EU-funded network on EU Trade and Investment Policy (EUTIP).