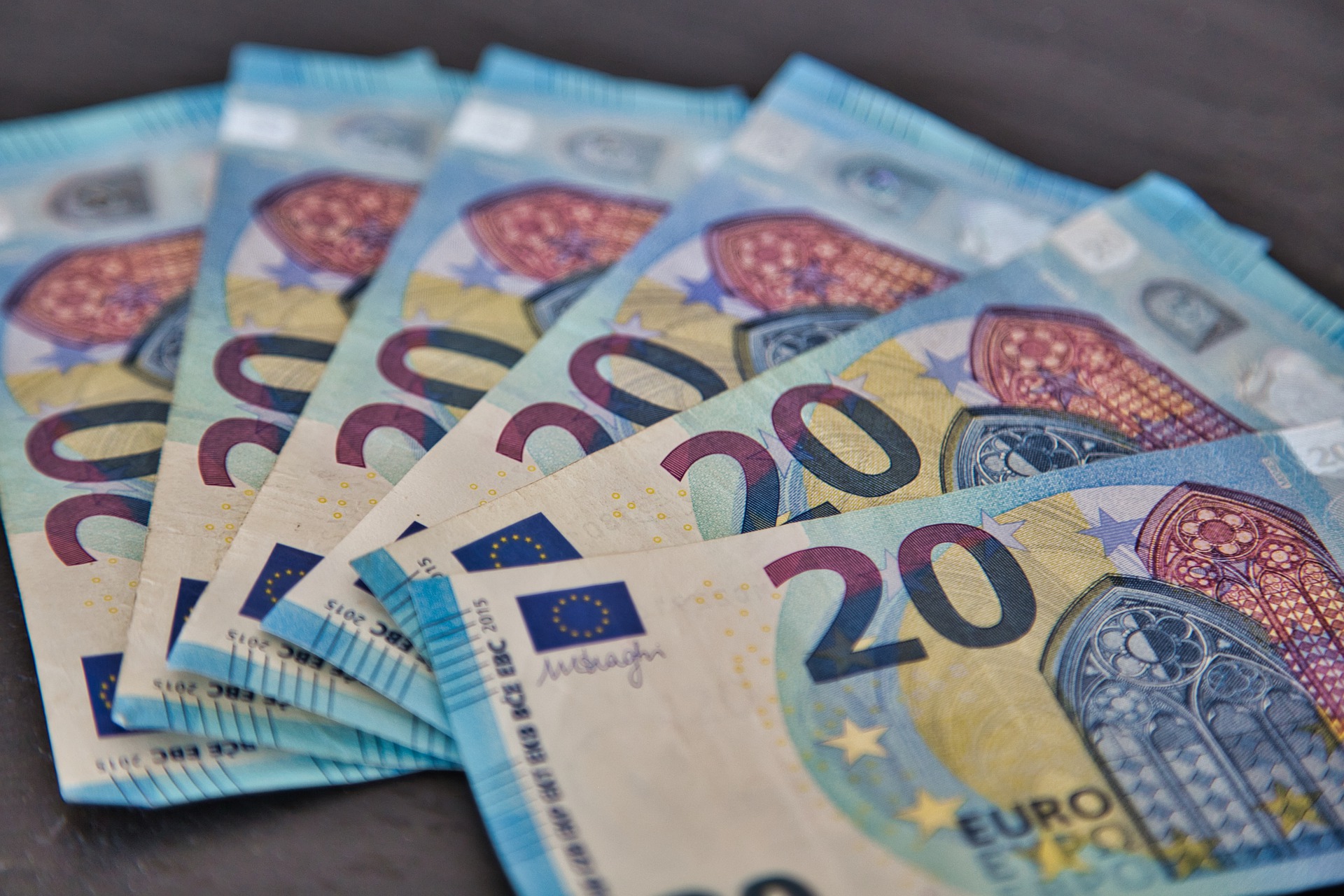 On 27 October 2021, the European Commission published a new EU Banking Package that finalises the implementation of the Basel III agreement – central element of the global response to the financial crisis. This reviews the EU legal framework in the light of the Basel Framework (i.e. the set of international standards adopted by the Basel Committee on Banking Supervision, ‘BCBS’) and other EU policies. The place of banks is prominent within a bank-based economy in the EU, despite some recent efforts to strengthen the role of capital markets. The Commission’s initiative is coherent with other policy objectives to sustain the EU’s economic recovery as well as the green transition and digital transformations.

The European Commission’s package aims at strengthening the resilience of the banking system as well as adopting some regulatory changes in supervisory powers and requirements to make the banks’ contribution to recovery and sustainability a reality. Indeed, the new EU package follows three objectives that have a greater ambit than Basel III only. That is: 1) to make EU banks more resilient to future economic shocks, 2) to make them contribute to the COVID-19 recovery, and 3) to support the transition to climate neutrality.

In particular, the 2021 Banking Package includes a number of legislative proposals that are the continuation of the post-financial crisis regulatory reforms. In particular, two legislative proposals amend respectively the Capital Requirements Directive (CRD IV: Directive 2013/36/EU) and the Capital Requirements Regulation (CRR: Regulation 2013/575/EU). Another legislative proposal introduces regulatory changes in the area of resolution with some amendments to the CRR and the Bank Recovery and Resolution Directive (BRRD: Directive 2014/59/EU), which is connected to the review of the EU crisis management framework. Recent (short term) history of EU banking regulation gives us an account on the dynamism and constant review of EU substantive laws. This review follows a review concluded in 2019 (CRD V / CRR 2), and the ‘quick fix’ amendments to EU banking rules adopted right after the outbreak of the COVID-19 pandemic to facilitate and foster bank lending to support the real economy put under stress.

Regulatory changes can be examined following a tryptic – resilience, recovery and sustainability – reflective of the key objectives of the new package. The resilience of the banking sector has already been built up in the euro area with the adoption of the Banking Union (BU) framework at the institutional and regulatory level. The BU includes a pillar for supervision (the ECB/Single Supervisory Mechanism, ‘SSM’) and a pillar for resolution (Single Resolution Mechanism), which rely on common rules — the Single Rulebook. This system operating since 2014/2015 uses a dense and technical part of EU Law, namely in supervisory law and resolution law, with some remaining inconsistencies and a lack of harmonisation (e.g. options and discretions existing respectively in the CRD and the CRR). The package amendments targeted at ‘stronger supervision’ address some of those shortcomings.

Both the resilience and the recovery necessitate a stronger supervision, allowed with additional tools provided to the supervisors in the EU (the ECB and the National Competent Authorities within the SSM, and the other Competent Authorities in banks’ supervision in non-euro area countries). The proposed regulatory changes strengthen and harmonize further the set of rules for fit-and-proper assessment. This brings effective tools to supervisors to assess whether members of the banks’ management body (i.e. senior executives and independent members of boards) have the requisite skills, competencies and knowledge for managing and overseeing the strategies of a bank (so called ex ante fit-and-proper assessment calibrated to large financial institutions). Moreover, proposed harmonised rules about the branches of third-country banks will close an outstanding loophole, particularly relevant with the status of the UK as third country. Finally, the complexity of banks’ business models, increasingly connected to FinTech within the groups or by Mergers and Acquisitions, is captured by an enhanced toolkit to oversee such groups.

In terms of sustainability, the package’s objective to involve the banking sector in the transition is embodied in binding rules to better manage environmental, social and governance (ESG) risks. Banks would have to identify, disclose and manage ESG risks as part of their risk management, including with regular climate stress tests (led by banks and supervisors). In other words, this reflects a binding requirement and would reinforce some emerging and existing practices (e.g. ECB guide on climate-related and environmental risks and some supervisory expectations already communicated to banks). To be sure, ensuring EU banks’ contribution to the transition and accompanying sustainability within business models forms part of a broader policy agenda.

Finally, the package includes a proportionate approach in implementing the Basel III agreement, that is to account for the specific features of the banking sector in the EU. In the words of the European Commission Executive Vice-President Valdis Dombrovskis, this is to avoid a ‘significant increase in capital requirements’ overall (this represents a weighted average increase in minimum capital requirements of + 6.4% to + 8.4% for EU banks by 2030). In simple terms, the main change adapts the calculation of risk-based capital requirements in banks’ internal models so that risks are not underestimated and capital is sufficient.

All in all, the Basel III agreement transposition will take place in all 28 jurisdictions members of the BCBS, including the EU. In the EU this will require further readings, discussions and negotiations by the European Parliament and the Council: Depending on the co-legislators speed in working on the Commission’s proposals, the EU would finalise its Basel III transposition into EU rules by 2025, that is two years after the given implementation date for Basel III remaining standards. This gives EU banks more time to comply with upcoming regulatory changes, which are admittedly demanding in terms of reporting and compliance. Those regulatory changes primarily focus on endowing supervisors with better tools and stronger supervisory powers, but will also ultimately steer the banking system in the EU’s economy towards a more sustainable business model and governance whose risks are assessed and monitored consistently.

Christy Ann Petit is an Assistant Professor at the School of Law and Government at DCU and the Brexit Institute.