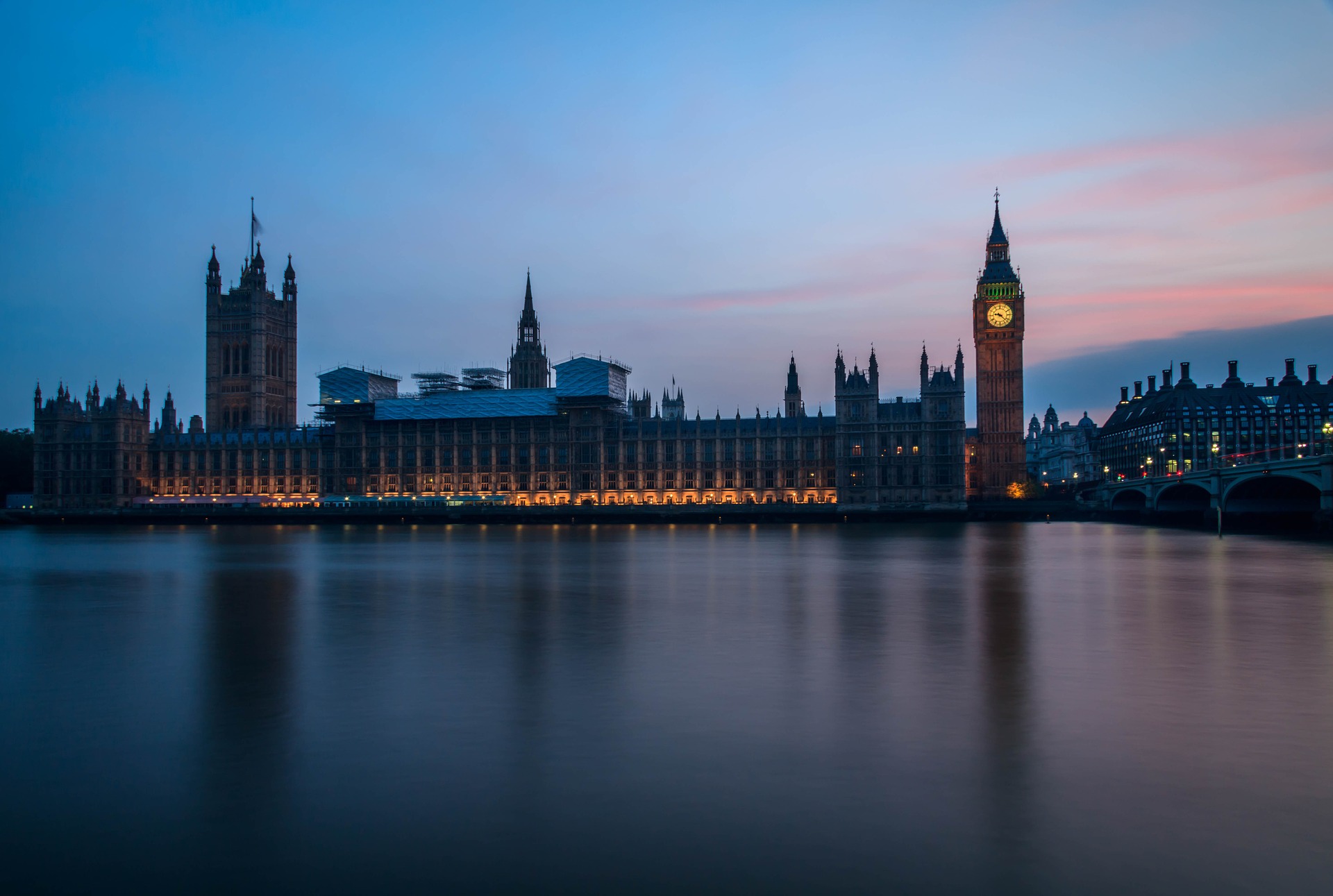 Vive La Divergence? The UK Talks a Lot about – but Hasn’t Actually Done Much – Diverging from EU Rules

What was Brexit for? There are myriad plausible answers. For some, it was about democracy. For others, giving a black eye to the ‘establishment.’ For many Conservatives who championed the idea of leaving the European Union, however, Brexit was an economic project, rooted in the idea that, free from the burden of EU regulation, the UK could become more productive and competitive. The argument was simple. Red tape stifles business. Cutting it, therefore, encourages growth.

Yet, as our recent divergence tracker underlines, there is precious little evidence as yet of significant regulatory divergence between the UK and the EU. Nor is it clear that it will materialize in the months and years to come.

There has been much rather vague talk about Brexit opportunities in areas such as data, or gene-editing, artificial intelligence and automated vehicles. Yet, above and beyond slogans about ‘unleashing Britain’s potential’, or the British Renaissance with its attendant ‘can do’ spirit, six years after the European referendum, we still do not know what opportunities the Government intends to grasp and how.

Certainly, Brexit has led to changes, notably in sectors where EU policy needed to be replaced with national alternatives. The Government has brought forward legislation on agriculture, fisheries and of course immigration. But when it comes to debates about the specifics of capitalizing on autonomy more broadly, we have been treated to largely symbolic announcements about the removal of VAT on tampons, or the restoration of imperial measurements, or the creation of freeports (which was possible within the EU, and will do little to generate new wealth).

There is, of course, nothing politically wrong with symbolic initiatives, with throwing red meat to the base, whether in the form of the Crown stamp on pint pots, or whatever (remember foxhunting?)  Yet it is curious that a process many of its proponents saw as opening the door to wide-ranging economic change has, to date, failed to deliver.

This is partly a function of the referendum itself. The Leave campaign deliberately avoided providing a detailed blueprint of life after Brexit. Partly too, it is down to a lack of opportunity. Five years of conflict over what Brexit meant, followed by a global pandemic, precluded most forms of normal governance, let alone a detailed discussion of how to make the most of Brexit.

However, the Government is now giving the impression that it intends to act. A Brexit Opportunities Unit has been created to ‘maximise new opportunities from Brexit as an independent nation’. A taskforce on innovation, Growth and Regulatory reform (TIGRR) has been launched to consider options to ‘stimulate business dynamism and innovation’. Its Chair, Iain Duncan Smith argued that within the EU, ‘regulations were constricting our key industries.’

Perhaps most interestingly, David Frost has spoken of  his desire not only to conduct a review of ‘Retained EU Law,’ but to remove the special status conferred on it by the 2018 Withdrawal Act. He also announced plans to develop a ‘tailored mechanism for accelerating the repeal or amendment’ of this law.

So far, so rhetorically bold. But when it comes to action, there will be real political and practical constraints. This Conservative Government is built on a very different electoral coalition to that when current cabinet Ministers were drafting liberal economic screeds, or Professor Patrick Minford was informing the Foreign Affairs Select committee approvingly that leaving the EU would ‘mostly eliminate manufacturing’

It is not simply that the Tories now hold two thirds of the most manufacturing-heavy seats in the country – though this will clearly impact on the kind of economic agenda they pursue. Even outside these areas, our focus groups with ‘Comfortable Leavers’ uncovered a widespread hope that Brexit might lead to a rebirth of British manufacturing.

There are also practical constraints. First, the non-regression clauses signed with the EU as part of the Trade and Cooperation Agreement limit the degree to which the UK can roll back social or environmental standards without consequences. It appears that the working time directive, so disliked at one stage by Conservative Brexiters, is not going anywhere anytime soon. Business Secretary Kwasi Kwarteng announced there would be no review of workers’ rights.

Then there are the consequences for business of regulatory divergence. EU regulation, frequently portrayed as excessive, was in one sense inherently deregulatory: it swept away numerous national rules in favour of one EU alternative. For firms trading into the single market, this meant much appreciated simplicity. Should the UK decide to set its own standards in future, businesses may still want to comply with the EU rules (compare the size of the respective markets). And should the UK bring in its own standards for, say, electric vehicles, manufacturers might face the increased cost of getting their products certified twice.

Of course, it may well be that, particularly in emerging areas of economic activity where there is not much existing regulation, the UK can profit from its newfound agility to act more quickly than the EU and benefit from a first mover advantage. This is certainly the case in areas such as Fintech or AI. Yet even here, firms that invest are ultimately going to want the EU to adopt the same standard, allowing them to benefit from the single market.

Equally, while the Government might wish to alter standards, it may not have the ability to do so even for the whole of Great Britain. Regulatory change in areas of devolved competence (an early example being the banning of live animal exports) might not only impose greater costs on exporters in one nation than others, but lead to politically fraught arguments over the safety of products from some parts of the UK – which will do little to reduce tensions between the devolved Governments and Westminster.

Great Britain may, then, have freed itself from the shackles of EU membership. Whether this new-found freedom can be translated into meaningful regulatory reform, however, remains to be seen. It could be that those who saw Brexit as an opportunity to unleash a bonfire of the regulations might yet come to wonder what, exactly, Brexit was for.

Anand Menon is Professor of European Politics and Foreign Affairs at King’s College London in the United Kingdom and director of the UK in a Changing Europe.