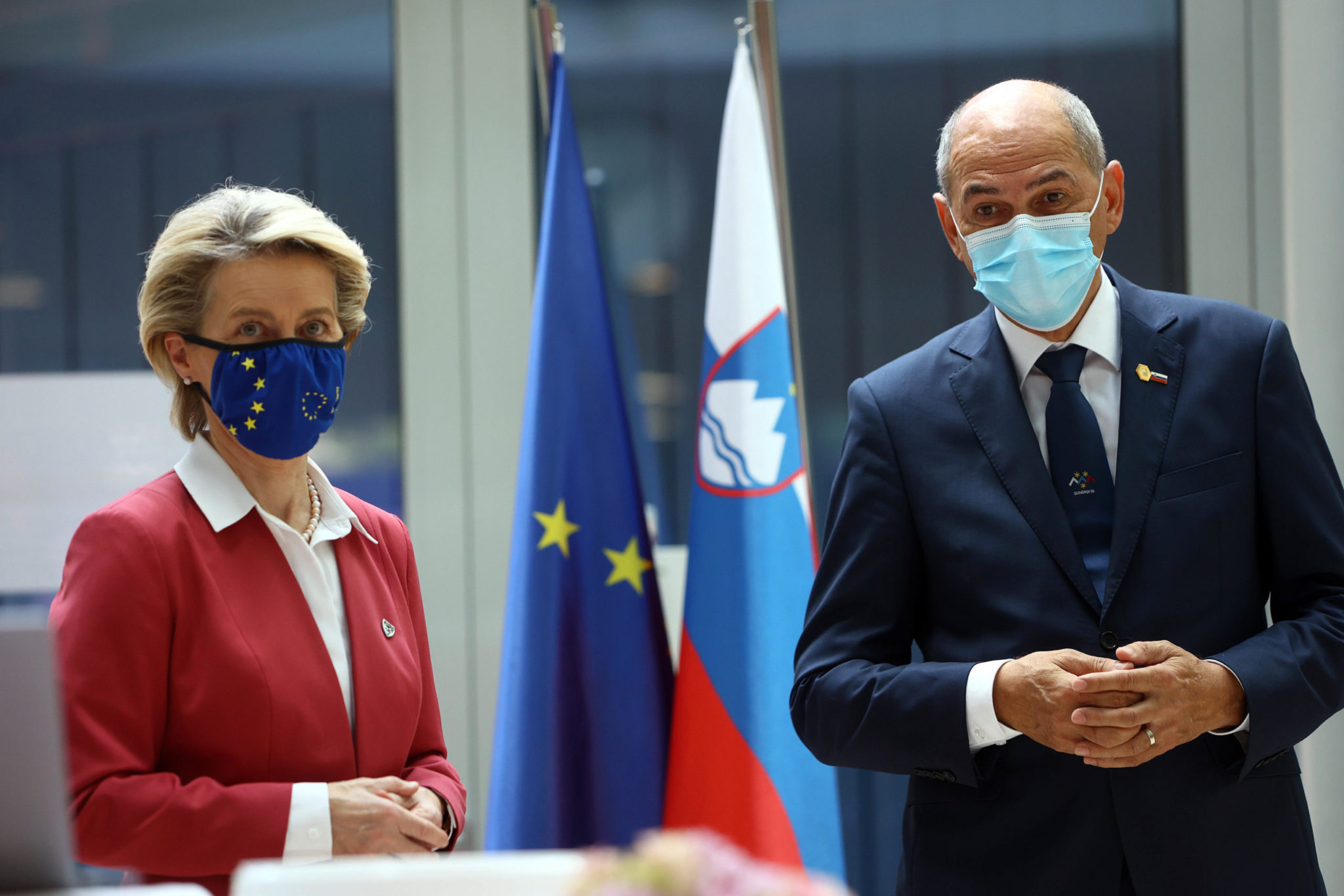 The EU Slovenian Presidency under the Orban-friendly Janez Jansa is here. That we would see a Jansa led presidency was far from obvious in the preceding months, as the opposition attempted several times to take the helm and form a new government. Despite Jansa’s weak political position with no guaranteed majority in parliament, his coalition closed ranks, and here we are for the second Slovenian Presidency of the Council of the EU under a Jansa government (however, with no certainty that this government will see the end of the Presidency).

The priorities of the Slovenian Presidency are a continuation of the Presidency trio following the European Commission legislative calendar, which includes topics such as developing a more resilient and greener EU economy and progress on the digital single market. Under the heading of increasing security and stability in the European Neighbourhood, the Western Balkans and EU enlargement parade highly on the Slovenian Presidency agenda. Indeed, Slovenia has much to gain from the expansion of the single market to South-East Europe. It has strong commercial business links in the area, but also strong cultural and social links due to the numerous diaspora and migrant communities. One concrete matter on this agenda is the Bulgarian and North Macedonian linguistic dispute. Bulgaria currently blocks EU negotiations with North Macedonia, and solutions for this issue are not apparent. Slovenia’s guidance on resolving this issue would be beneficial for all stakeholders. Yet, Slovenia has not been able to reach an agreement with Croatia on its long-running land and sea border dispute, which does not inspire lots of hope for a creative Slovenian solution to the Bulgarian and North Macedonian dispute. Drawing from experience, Slovenia might recommend that a definite solution be found before North Macedonia joins the EU to avoid any lingering impact of the conflict on the EU.

In contrast, making progress in the negotiations with Serbia and Montenegro is more realistic as these negotiations are already ongoing. Achieving greater buy-in for enlargement among the Member States of the EU would also be beneficial. The Slovenian Presidency is clearly interested in working on this by invoking the geopolitical importance of the Western Balkans and advancing dialogue at the EU-Western Balkans summit in October.

However, what the Slovenian Presidency can or cannot achieve is only background noise to discussions and debates on the Slovenian Prime Minister Janez Jansa who has made an enemy of domestic and international media and picked squabbles with the European Parliament. While Jansa certainly harbours some grievances (as many in Slovenia do due to a complicated Communist past), his undiplomatic approach is shocking. Besides, it is difficult to understand how his actions benefit Slovenia’s international standing and, most importantly, much needed domestic healing and democratic growth. For the latter, Slovenia could benefit from a decrease in political polarisation. However, neither the right nor the left shows any willingness or ability to move back to centrist positions and engage in meaningful nor substantive debates on most issues. Like many countries today, but for a longer time than in some West European countries, Slovenia faces a deep polarization fed by the weakness in implementing the rule of law – the result of more than just one government. Strengthening the rule of law, not without irony, is also one of the Presidency priorities.

With true intentions, the Conference on the Future of Europe – which the Slovenian Presidency co-chairs – can potentially inspire Slovenia and the other EU Member States to exit the current polarized and conflictual political order and start “building back better”. There are plenty of thorny issues in Slovenia (e.g. electoral law reform and national reconciliation) where deliberative forms of democratic participation building on inclusivity, dynamic justification, equality, respect and transparency can help with. So, the Slovenian Presidency is a responsibility and an opportunity for the growth and maturing of government, which citizens expect will be seized.