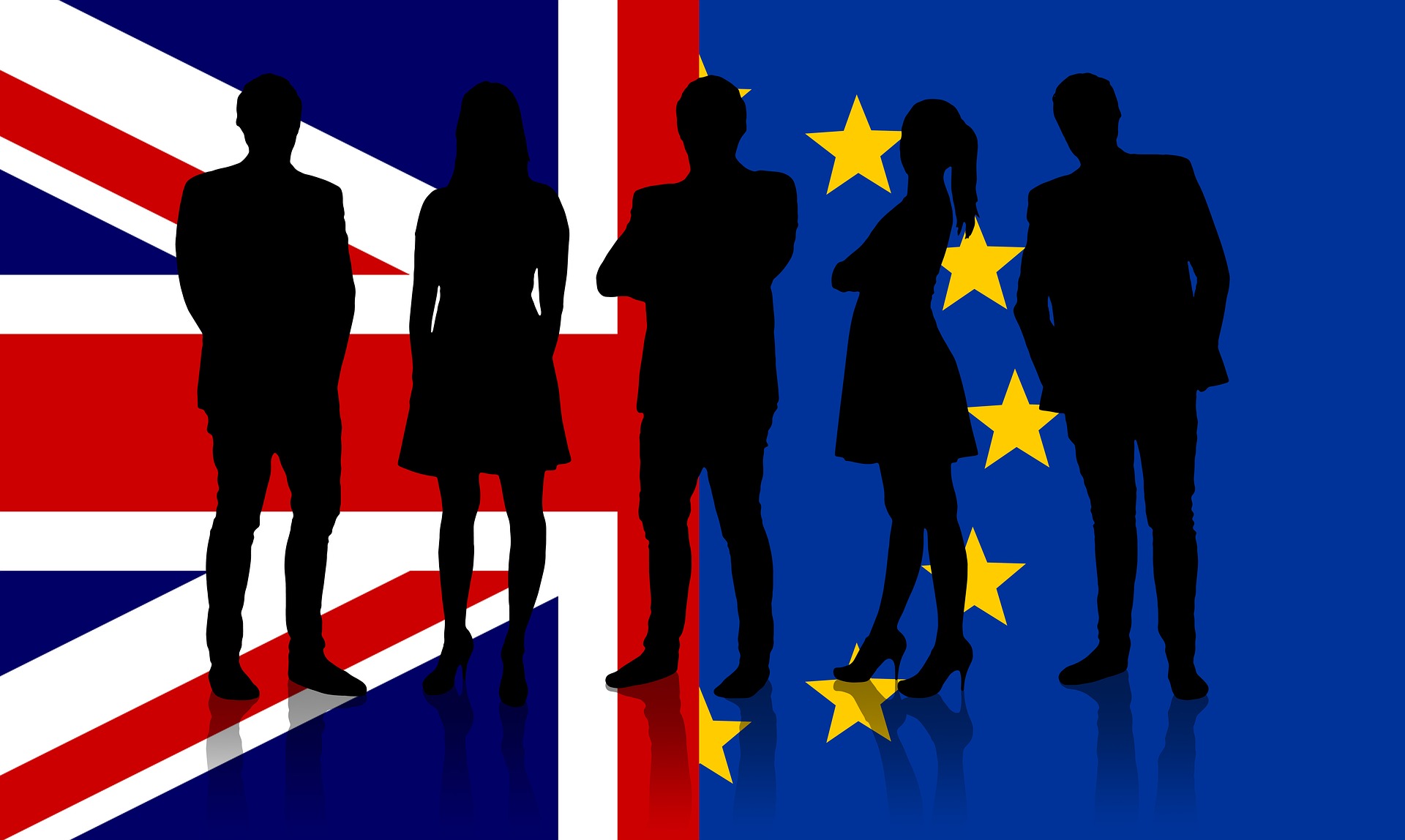 Searching for the Silver Lining

Brexit impacted ‘one of the major achievements of EU integration’: the citizenry of the Union. It shrunk in size, changed in composition, with some of its parts becoming particularly exposed, such as those who have relied on free movement in making their life choices. Many Europeans have seen their residence rights jeopardized and have been subjected to a stricter migration status. Many now also face disenfranchisement: former EU citizens of British nationality were delated from the electoral rolls in country after country across Europe as an ultimate consequence of the consultative Brexit referendum.

The book EU citizenship after Brexit attracted some attention, including Mr. Joshua Silver’s. He is among those interested finding out the answer to this question. He brought a case before the General Court of Justice: the case T-252/20 is one among several cases litigating Brexit in reference to Union citizenship and connected rights (more in this blogpost by Steve Peers). The Silver case is one of the group of cases brought before the EU courts after Brexit Day. It focuses on the decision implementing the withdrawal agreement into EU law.

The reasons why the case is of interest are easy to explain. First, there is the thorny issue of democratic legitimacy. Not only did Brits lose Union citizenship in ways that are profoundly challenging for the legitimacy of the legal membership in any political association, but during the transition period, until December 2020, they lost it without gaining the freedom from living under the rule in question. Still under EU law, these disenfranchised former Union citizens lost all political rights they previously had.

This curtailment of political rights is a macabre situation for the equality of EU citizens. All EU citizens should care about this. The different treatment depends on the fact that the disenfranchised EU citizens have a particular nationality (British) and did not have a second EU nationality to fall back on. I saw this problem coming (see my Palgrave blogpost): depriving Britons of Union citizenship on mere grounds of nationality is deeply problematic for all parties involved. The principle of non-discrimination on grounds of nationality is one of the basic principles of EU law. Lose it and EU law loses its specificity. It would be very different if they lost EU citizenship because EU law no longer applies, but this is not what happened. They were being stripped of their rights pursuant to the fact that they only hold British nationality.

To obviate these problems some member states have extended franchise to resident Brits, like Portugal and Denmark, albeit on ad hoc grounds. Other member states, like France and Italy, erased Brits from the electoral lists. In France this choice was challenged, yet defended by a domestic court. It is currently being brought before the ECHR (12480/21).

Secondly, collective deprivation of citizenship is arbitrary. In order not to be arbitrary it would have to be possible to challenge it in court. But is it challengeable? On 8 June 2021 the General Court rejected the Silver case (see order in Silver) as inadmissible: without entering the merits of the case and merely discussing procedural matters. One reason for this was allegedly that the group to which Silver belongs, i.e. former EU citizens with British nationality, lacked ‘individual concern’. ‘Individual concern’ in this context is a legal term of art and refers to rather strict criteria. It is hence not disputed that Mr Silver and his likes are affected by the decision. But for Mr Silver to be ‘individually concerned’ he would have had to be the targeted as an addressee by the decision. This clearly was not the case: we are discussing a collective deprivation of Union citizenship by the automatic working of the law. Notice that such a deprivation en masse would be unlawful under international law because of the impossibility for individuals to challenge the decision. This, however, would not seem to be the case under EU law, at least not if we take the Court’s requirement of ‘individual concern’ strictly. Also, another point made to claim inadmissibility was that the withdrawal agreement, and the decision concluding the withdrawal agreement is not a ‘regulatory act’. The General Court’s 8th June ruling can still be appealed to the CJEU. We shall see what happens.

For Union citizens, it matters to find out – possibly by strategic litigation – whether EU citizenship is their ‘fundamental status’ and whether it can be lost this way. This is the question that the Court is begging. The barricading behind legal formalisms may serve the purpose of avoiding political turmoil. One gets the impression, reading the reasoning of the Court, that the refined legal referencing helps to sweep this matter under the carpet.

Patricia Mindus is Professor in Practical Philosophy and Director of the Uppsala Forum for Democracy, Peace and Justice at Uppsala University.