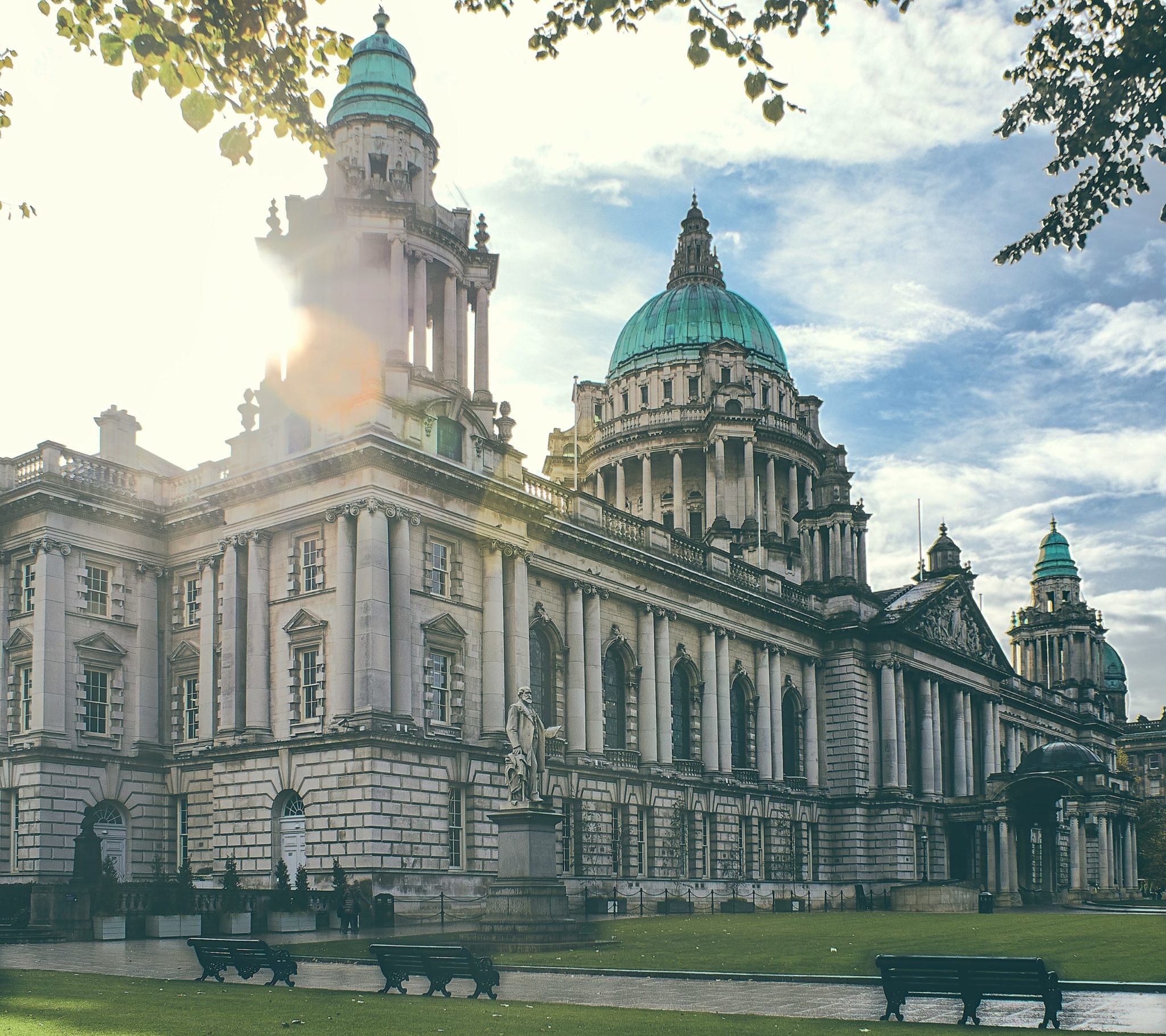 A leading UK academic, Vernon Bogdanor, has published a view that the NI protocol was imposed on the people of Northern Ireland without their consent. It is true that Northern Irish MPs voted against the Protocol and that the NI Assembly did not consent to the EU (Withdrawal Agreement) Act 2020. Nevertheless this view on consent is an odd one.

Northern Ireland, like Scotland, voted against Brexit, with 56% of the voters rejecting exit. There is very little evidence that there has been any shift in this view among the population. According to the Northern Ireland Life and Times survey (NILT) 2020 survey, 55% of respondents think of themselves as Remainers and 27% Leavers. The Lucid Talk survey in April 2021 indicated that 56% of the respondents thought the Assembly should vote to remain in the EU Single Market, with 38% supporting leaving the Single Market. Though the Protocol (which is what enables NI to remain part of the Single Market for free movement of goods) is less popular. A narrow plurality in the Lucid Talk survey (48% to 46%) favour scrapping the Protocol.

Beneath these overall figures there are stark differences within the communities. In the NILT survey 76% of Catholics and 69% of ‘Others’ see themselves as Remainers, while 47% of Protestants see themselves as Leavers (34% as Remainers). In the Lucid Talk survey 85% of Unionists favour leaving the EU Single Market, while 95% of Republicans/Nationalists favour remaining in the EU Single Market. Among supporters of Alliance, the Greens and others, 82% favour remaining in the EU Single Market. On scrapping the protocol, 91% of Unionists support this, while 83% of Republican/Nationalists oppose it. Among Alliance, Green and others, 67% believe the Protocol should not be scrapped.

The UK vote to exit the European Union was taken on the basis of a UK-wide decision, and as acknowledged in both the Belfast/Good Friday Agreement, and the Protocol, Northern Ireland is part of the UK. What Brexit would look like was not known in 2016 – the Cameron Government was clear that if the 2016 vote favoured exit it would then negotiate the details of that exit and many different models were available.

The stated aims of the UK government created some challenges for how that exit could be handled, but the UK early committed to the principle of no hard border on the island of Ireland. Delivering alongside the UK’s other aims required necessarily difficult compromise. Compromise also is what one should expect given the different views in Northern Ireland. We have of course experience with compromise – from the Good Friday Agreement to New Decade New Approach. And the Protocol delivers a compromise, albeit in more complicated arrangements than would have obtained under the Theresa May negotiated backstop.

At the same time, NI remains part of the EU Single Market for goods and applies the EU Customs Union rules, rules on VAT, the single electricity market, state aid. These significant commitments ensure the absence of a hard border on the island. There are also guarantees for human rights and equality.

Different politicians and commentators have suggested options for scrapping the Protocol – these include the Assembly vote five years after the coming into operation of the Protocol, litigation currently in the High Court in Belfast, and the application of Article 16 of the Protocol. None of these seem especially likely to be successful if the aim is to get rid of the protocol.

In the case of the Assembly vote it is remarkable that many politicians and journalists suggest this would end the Protocol. As Katy Hayward has explained, that vote will only apply to part of the Protocol (articles 5-10), and in the event of a vote to end the application of that part, the Joint Committee will make recommendations on necessary measures. The litigation would have to persuade the courts to hold unlawful a treaty approved by legislation in the aftermath of a UK wide general election held precisely on the issue of approving the Withdrawal Agreement (including the Protocol). That legislation provides that every enactment is to be read subject to the provision that gives effect to the ‘rights, powers, liabilities, obligations, restrictions, remedies and procedures’ under the Withdrawal Agreement. Article 16 of the Protocol is in the nature of an emergency safeguarding mechanism and envisages measures restricted in ‘scope and duration to what is strictly necessary’ to address ‘serious economic, societal or environmental difficulties that are liable to persist, or to diversion of trade’. This is not a provision about ending the Protocol.

‘Scrapping’ the Protocol is not viable. Politicians would do well to head the advice of the Northern Ireland Business Brexit Working Group, to de-dramatize the current situation and to deliver long-term solutions within the framework of the Protocol’s commitments. Critics of the Protocol very legitimately point to the democratic deficit associated with it, and scholars (Hayward, Phinnemore, Komarova, Campbell and Greer) have already made pragmatic proposals to address this. In this context the Protocol provides a compromise way forward.

Rory O’Connell is Professor of Human Rights and Constitutional Law at Ulster University. He publishes on constitutional law, human rights and equality and his most recent book is Law, Democracy and the European Court of Human Rights (Cambridge 2020). He is a former member of the ESRC-funded BrexitLawNI research project.