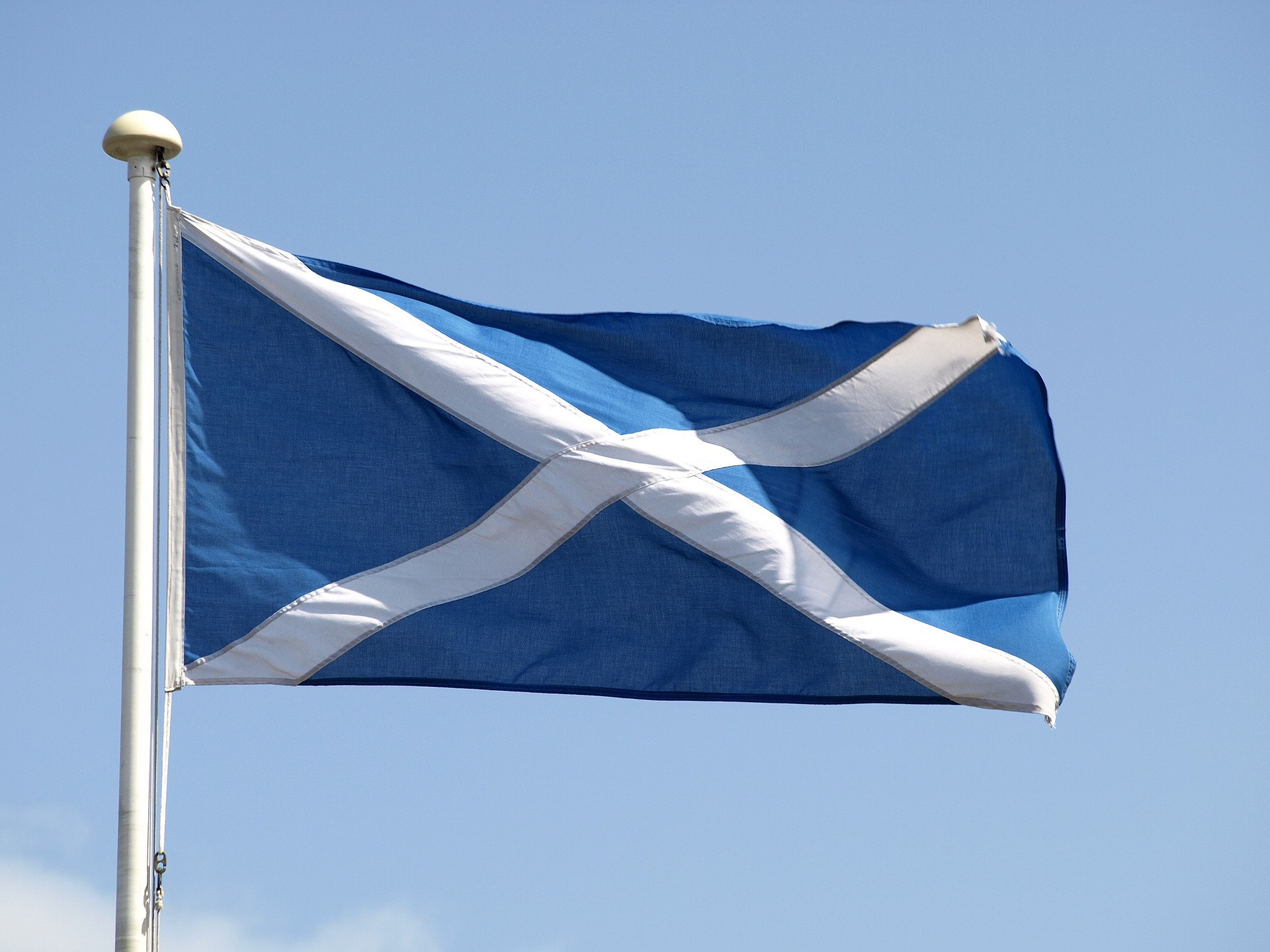 Scottish politics manages to be simultaneously stable and turbulent. Last week saw little change after the Holyrood elections. Pro-independence parties gained ground with three more seats in the 129 member Parliament but the Scottish National Party (SNP) failed to repeat its 2011 performance and win an overall majority.

A battle of the mandates now ensues. Does the result constitute a mandate for a referendum? Neither the SNP nor the Tories want an independence referendum any time soon. Polls suggest that Scotland is split down the middle on independence with little movement either way making another referendum a major gamble for nationalists and unionists alike.

But while election and referendum preferences are relatively stable, considerable turbulence has been generated by a range of political, economic and social challenges. New powers granted after the 2014 independence referendum are still bedding down. Holyrood now raises more of its own revenues while losing commensurate grant from the Treasury in London. It is also assuming responsibility for a range of welfare payments. The impact of these changes has not yet been fully felt but means that the funds available to the Scottish Government will now depend on the health of the Scottish economy. Devolution is being transformed from dependence on the state of the UK economy as a whole for its spending needs to dependence on the state of the Scottish economy. There is no lack of ambition to build a more progressive welfare system but little effort going into ensuring the Scottish economy will deliver. Progressive Scotland remains a largely untested ambition.

While Scotland’s constitutional status takes centre stage, it faces some gruelling challenges. The worst rate of drug deaths in Europe, failure to make headway on First Minister Sturgeon’s promise to close the educational attainment gap, widening health inequalities, weaknesses in adult social care cruelly exposed during the pandemic combine with economic challenges but these matters were drowned out by the focus on the constitutional question. But these are challenging matters affecting the lives of many Scots.

Brexit contributes to the turbulence. Contrary to ‘Get Brexit done’ rhetoric, Brexit is not something that is ‘done’ but an endless process of negotiations and renegotiations on relations with the EU. To borrow a phrase, Brexit is a process not an event. Negotiations taking place between London and Brussels and between London and the devolved administrations on sharing the returning EU competences are only the start of the processes involved. These latter discussions are viewed through the prism of debates on Scottish independence adding fuel to already over-heated politics.

Brexit’s impact so far has differed across the UK and within Scotland. It represented an electoral shock that helped the Tories across Britain including parts of Scotland. Any expectation that the painful process of Brexit might make voters return to old voting patterns was dispelled by last week’s results. The Tories gained ground in the ‘red wall’ seats in northern England and retained support in north east Scotland. Part of the SNP’s problem in fishing communities was that it too had long played a populist anti-Common Fisheries Policy position that contributed to grievance against the EU.

Throughout the election, the SNP preferred the more anodyne ‘Scotland’s future must be Scotland’s choice’ to more direct references to a referendum and even more so than actually engaging in debate on independence. Much has changed since the publication of the 2013 Scottish Government’s white paper setting out the case for independence. And many of the issues are tricky, causing divisions in the SNP and wider independence movement. While the First Minister’s immediate reaction to the Brexit result in 2016 was barely concealed glee that it demonstrated clear divergence of attitudes between Scotland and the rest of the UK reopening the case for revisiting the 2014 independence referendum, Sturgeon failed to take account of the downside of Brexit for independence. Brexit adds to political and economic uncertainty plus new challenges previously absent.

The reason the SNP fully embraced EU membership thirty years ago had been less to do with the EU per se than an effort to address criticism that independence meant border posts between Scotland and England. Membership of the European Communities (as it then was) meant free movement of people, goods, capital, and services including, crucially, between Scotland and England. The policy was predicated on an assumption that all of the UK would remain in the EU. Brexit now presents a challenge similar to the problems all too familiar to people in Ireland regarding the border between the Republic and Northern Ireland. There is the further problem of an independent Scotland’s currency. Few in the SNP have been willing to advocate joining the Euro except when talking to the media outside the UK (no doubt in the expectation that it would not filter back to Scotland) and the party is far from coherent in its policy on currency.

On the other hand, to the SNP’s great advantage, Brexit has boosted the Tories in England, and especially a brand of Conservative personified by Boris Johnston that is unlikely to appeal to Scots. The Prime Minister’s popularity in England is reflected in unpopularity in Scotland. To paraphrase P.G. Wodehouse, ‘It has never been hard to tell the difference between a Scotsman with a grievance against the Tories and a ray of sunshine’ and even more so with a Tory like Boris Johnston.

And this may tell us much about where Scotland is heading. The SNP may well prefer to evade detailed policy commitments other than some populist promises while emphasising independence takes back control from despicable Tories in London. It is likely to prefer to sell independence as a quick clean break allowing Scotland freedom to join the rest of Europe and the world. And it may well find that such campaign rhetoric wins the day only to wake up to discover that independence, like devolution and Brexit, is a process and not an event.