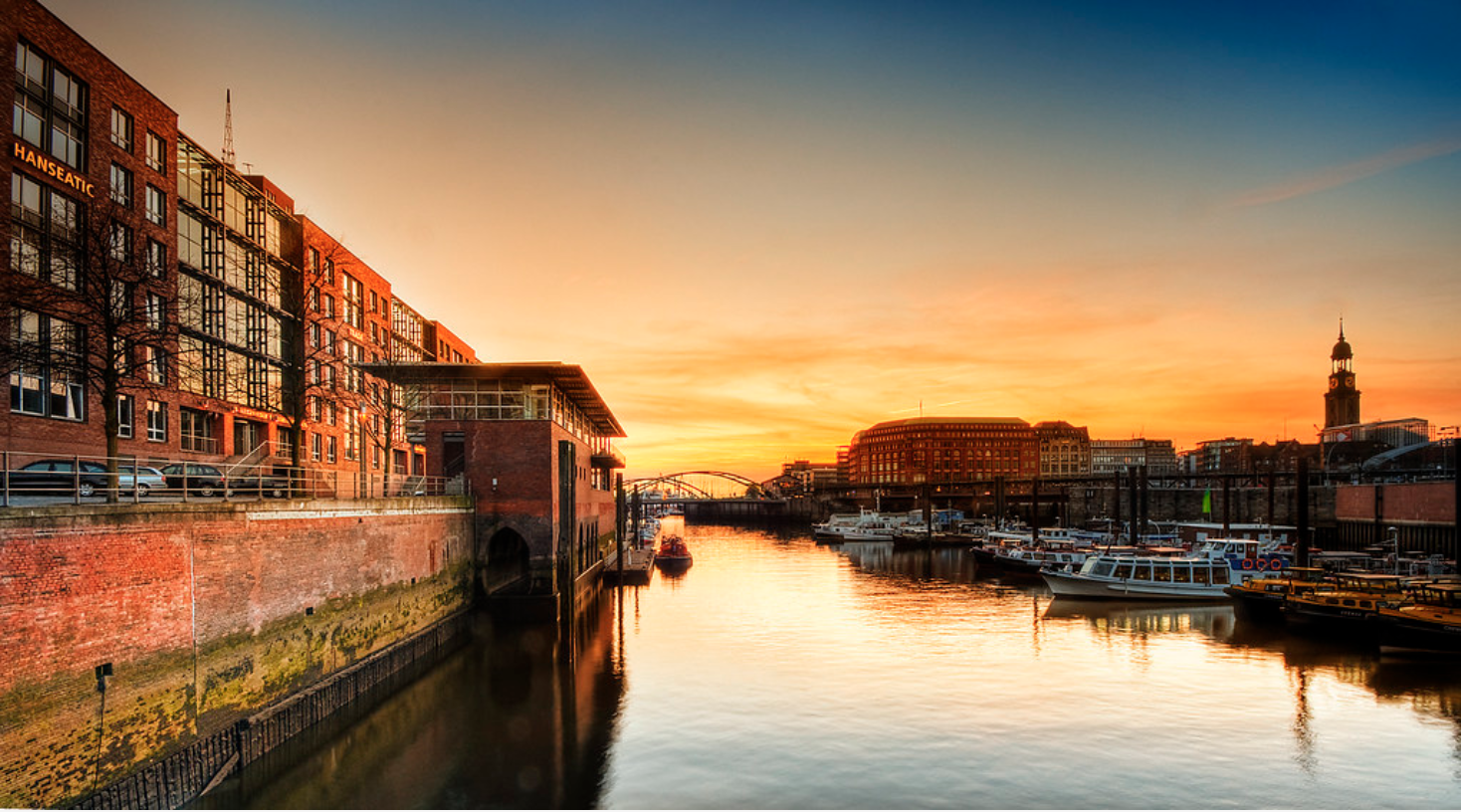 It has finally happened. After more than four years of transition with numerous missed deadlines and extensions, the United Kingdom’s exit from the Single Market clearly marks the beginning of a new era – not only for the UK itself, but for its closest allies within the European Union as well. Across Scandinavia, the UK’s departure has therefore been watched with particular concern. For decades, the EU’s northernmost members stayed closely aligned with the UK whose vocal opposition to further integration often allowed them to remain in the shadows. As they could regularly count on British vetoes of any centralising ambitions, they rarely had to expose themselves to criticism from pro-integration actors. Denmark and Sweden in particular relied on Britain to defend the interests of euro outsiders. After Brexit, however, they fear the prospect of a power shift in favour of euro insiders and thus need to step forward to defend their interests in Brussels. And while the dust hasn’t quite settled yet, the extraordinary events of 2020 give us a good idea of what the future might hold for Britain’s former allies in the North.

Generally, the literature suggests that small states are at the same time more dependent on international institutions and less able to influence their decisions. In order to offset their limited bargaining power, small EU member states can rely on two different (but potentially complementary) strategies of coalition-building: they may enter strategic partnerships with one of the EU’s ‘great powers’ or institutionalise political cooperation on a regional basis (e.g. the Benelux or Visegrad states). While the former implies an asymmetric partnership, the former relies more on a pooling of powers among equals. From the perspective of the Nordic member states, Brexit thus provides an impetus to either seek closer alignment with Germany (effectively replacing one strategic partnership with another) or to reinforce political coordination on EU affairs within Nordic co-operation. The record so far suggests that they have opted for a bit of both and done so with varying degrees of success, as I will summarize below (for a more detailed discussion, see my recent article with Thomas Henökl).

The so-called “New Hanseatic League” may be seen as a first attempt of smaller EU members to make up for the loss of their British ally. A flexible arrangement bringing together small states with a strong preference for free trade and balanced books, the alliance emerged at the end of 2017 to counteract far-reaching proposals for reforming Europe’s Economic and Monetary Union (EMU). From the perspective of euro outsiders like Denmark and Sweden, joining the Hanseatic League provided an opportunity to retain a voice in debates about the future of the euro. By issuing joint position papers, the group has consistently positioned itself as fiscal hawks opposing any form of redistribution within the euro area or grand leaps in European integration—reportedly with tacit approval from Berlin. The League’s coordination on issues such as completing the Banking Union or reforming the European Stability Mechanism has been relatively successful, most notably in its defeat of the proposed euro area budget.

For most of 2020, however, another alliance dominated the headlines. As part of the so-called ‘Frugal Four’, Sweden, Denmark, Austria, and the Netherlands found themselves in the spotlight during the run-up to the crucial July summit. While they appeared relatively isolated in their opposition to issuing joint debt, their resistance produced tense and lengthy negotiations and eventually won them substantially increased rebates for their contributions to the EU’s multiannual financial framework. Yet, the Frugal Four ultimately signed on to a deal widely perceived as a historic leap forward in European integration – a deal many observers believe would have been impossible to achieve with the UK. While the summit negotiations saw the frugal states punching well above their weight, their sizable rebates may thus prove to be a pyrrhic victory in the long run.

What lessons do these episodes hold for the role of the Nordics in post-Brexit Europe? First, it shows that losing a powerful ally pushes them to voice their preferences more openly. Second, their success in defending their interests appears to depend on both internal unity and tacit German support. Throughout 2018 and 2019, the Nordics managed both through several influential public interventions by the ‘New Hanseatic League.’ During 2020, however, they found themselves challenged by Germany on several counts and failed to present a united front after the new Finnish government broke the ranks (only to re-join in the final hours of the July summit). The FT’s editorial board thus concludes that the Hanseatic and Frugal efforts to replace Britain will “be determined by their ability to persuade the bigger EU states, and particularly Germany, to join them.”

Finally, there may be long-term costs to veto threats. In the past, Nordic member states have been surprisingly successful in getting their way, and research suggests that this has often been due to large amounts of network capital and strategies of persuasion. Given that ‘frugal’ opposition to burden-sharing met the irritation of many of their European partners, repeated episodes of similarly hard interest-based bargaining could damage the normative foundations that have long been a key source of Nordic influence. Hence, the ‘frugal’ label risks becoming a trap for countries like Denmark, Sweden, or Finland – especially if their populations are not particularly frugal, as a recent ECFR poll suggests. Going forward, it may serve the Nordics’ reputation and persuasive powers if they are again perceived as positively engaged in EU politics, for example by taking a strong stand on rule of law issues or in the context of the planned Conference on the Future of Europe.