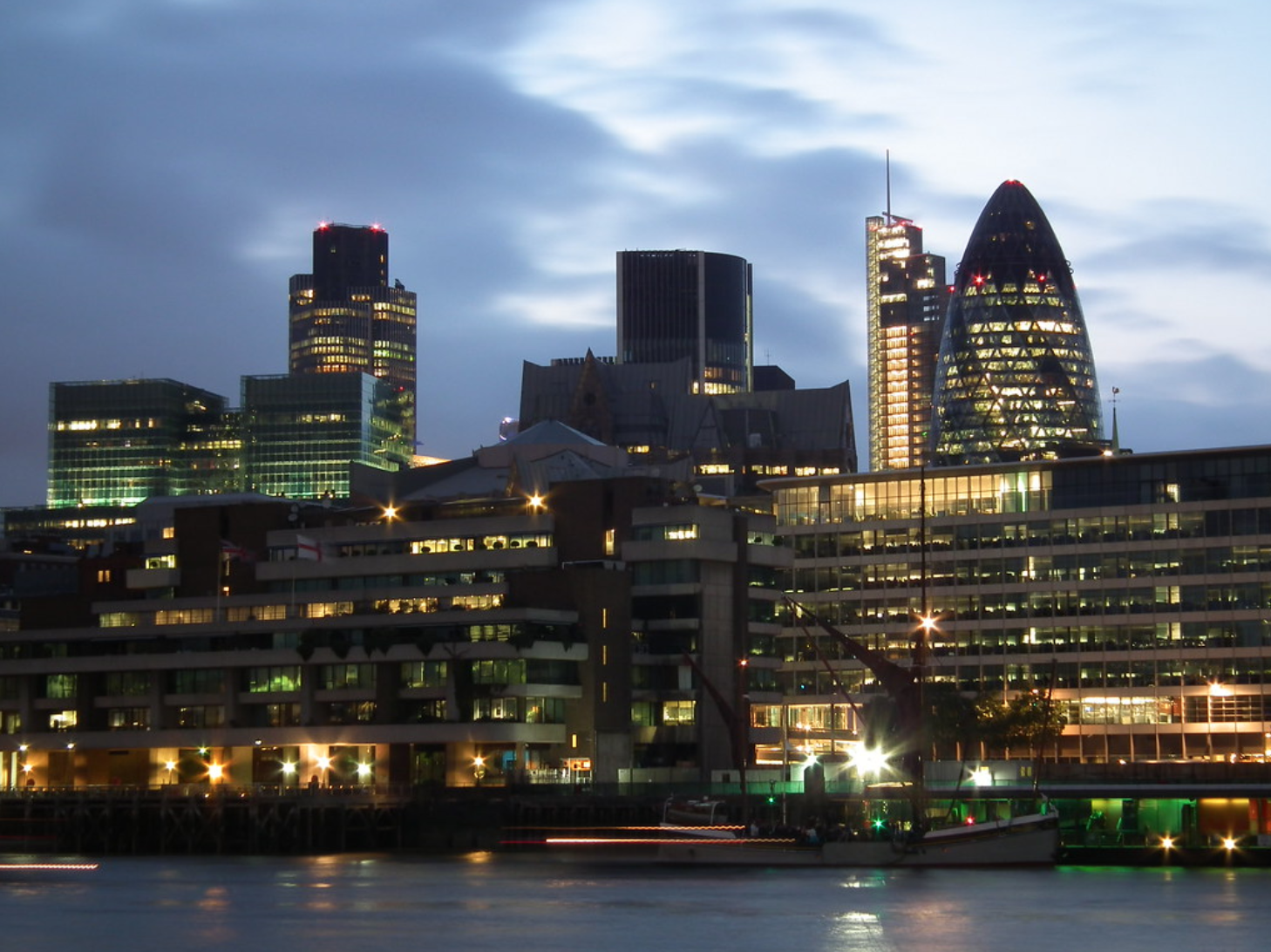 The Brexit negotiation has seen many deadlines come and go.  The process began in March 2017 and now, more than three years later, there seems to be little optimism for a reasonable deal in time for 31 December, yet another deadline that will probably be missed.  Even if negotiators manage to achieve a “minimum deal” (a starting point for future discussions), the bits and pieces of finalising the agreement could be strenuous.  There does not seem to be much optimism in sight and it will be difficult for any UK government to balance the pressure from the EU, on the one side, and from Brexit hardliners, on the other.  This is probably why the negotiations have dragged on for such a long time.

Brexit was decided in the June 2016 referendum, which was the culmination of an intense political campaign and is now reshaping the landscape of both the UK and the EU.  The Britons’ vote shows that their perception of the costs of being part of the EU clearly outweighed the benefits, with the “Leave” campaign focusing on two main points: the unrestricted flow of immigrants into the UK and the financial cost of participating in the EU budget.  Incoming immigration, in particular, was deemed the culprit of increasing unemployment, particularly in rural areas, while Boris Johnson’s notorious bus hinted that the NHS budget suffered due to participation in the EU.  In addition, the period before the 2016 referendum was quite polarising for the two opposing sides, while the campaigns were clearly marked with intense emotions. It can be argued that those who voted for leaving the EU had a clear expectation that their lives would be better outside the Union and thus they themselves would be happier.

On both sides of the Channel, there is increasing interest on the expected costs.  Numerous studies have focused on the economic costs of Brexit, but things can only get scruffier, as the trade deal negotiations still show that there is a big gap between the two sides.  In the UK, YouGov polls show that there is growing concern, even among those who voted to Leave, that the final deal (or the absence of one) will negatively affect the well-being of Britons.  Despite extensive research on economic costs, happiness is often overlooked in the discussion.  Given that the issues that propelled the Leave vote to victory are closely related to happiness, we felt it is important to examine the effects of the process both in the UK and the EU, by running agent-based simulations that permit a bottom-up approach, which involves monitoring the behaviour of individual agents inside the system and then aggregating the results.

Our research, with Aristeidis Samitas and Marina-Selini Katsaiti, thus aimed at quantifying the welfare cost of Brexit, by examining the detrimental effects of the expected financial and economic instability on societal happiness through three main transmission channels: unemployment, public goods spending and personal income changes.  We expanded a previously used agent-based model and added a process that combines two machine-learning methodologies (a Naïve Bayes classifier to extract preference groups and an artificial neural network to build the functions) to deduce a set of empirical happiness functions for the different preferences of the population, using Gallup World Poll data. We ran the agent-based simulations, based on two different Brexit scenarios, since trade negotiations are yet to reach a usable conclusion. The simulations yielded useful conclusions on the short and long-run effects of Brexit on happiness, employment, and personal wealth according to these preferences and according to the vulnerability of the population to financial crises, since previous research has shown that approximately 15% of the population is more susceptible to unemployment risk in times of economic downturns.

Our simulation strategy included 1,000 simulations for each Brexit scenario. The empirical results showed that the effects of Brexit on happiness are grave only in the long run and this is true both for the UK and the EU. In both scenarios and on both sides, short term happiness levels seem to be increasing normally, as they approach the expected average recorded during robustness checks. In the long run, however, there is a significant drop in the reported happiness levels, which is driven primarily by increasing unemployment, as we will discuss below. In line with other studies, it seems that the long-run effects are a little stronger in the UK. In addition, an important outcome observed is that the vulnerable population class is hit more deeply, as their reported happiness levels are lower than the non-vulnerable class. Also, there is a significant reduction of reported happiness for the population group whose main happiness driver is the consumption of public goods.

Moving on to unemployment, around which Brexit proponents focus their arguments, the results are similar, but with an important exception.  The non-vulnerable class seems better off (or at least not worse off) both in the short run and in the long run, particularly in the UK.  In the short run, there is a small increase in unemployment in the short term but only for the vulnerable group. In the long run, the vulnerable class will experience significantly higher unemployment in all scenarios and on both sides.  This is a key outcome, especially considering the fact this class voted for Leave in a great majority in an effort to combat future unemployment.  Our empirical results show that this was clearly a wrong choice.  The most vulnerable population classes will suffer more from the consequences of Brexit, particularly in the long run.

The costs of Brexit are evident both in the UK and in the EU and suggest that a heavier burden will be placed on the vulnerable population class.  In terms of happiness, any problems may not be visible in the short run, but they will be clear in the long run. No significant changes in subjective well-being are expected in the UK or the EU in the next few months, at least none relating to Brexit. However, the detrimental effects of Brexit will be evident approximately one year after the achievement of a trade deal, with the vulnerable population class taking a harder hit, in both happiness and unemployment.  The non-vulnerable class does not experience a significant increase in long-run unemployment in the EU, while in the UK long-run unemployment actually decreases.

The above findings are as interesting as they are important since they demonstrate two important consequences of Brexit. First, both sides will be hurt when the UK leaves the EU and thus the European side is not insulated against this problem, despite the EU’s tough stance. This is an important consideration for EU policymakers, as they seem to focus only on the expected gains from the trade deal without taking into account the costs a potential failure to reach one. In addition, blocking access of UK banks to EU firms may weaken the EU economy, especially now when financing needs are increased due to the COVID-19 crisis, and may exacerbate the effects on unemployment and happiness.  Second, the vulnerable population class stands to lose more from this process, even though they principally supported Brexit.  The non-vulnerable population seems unharmed in the UK. This is a worrying outcome that signifies the problematic consequences of populist tactics and demagogue politicians, which have been in the rise everywhere in the past few years.

Image credit: “City of London” by flicksmores is licensed under CC BY-NC-ND 2.0