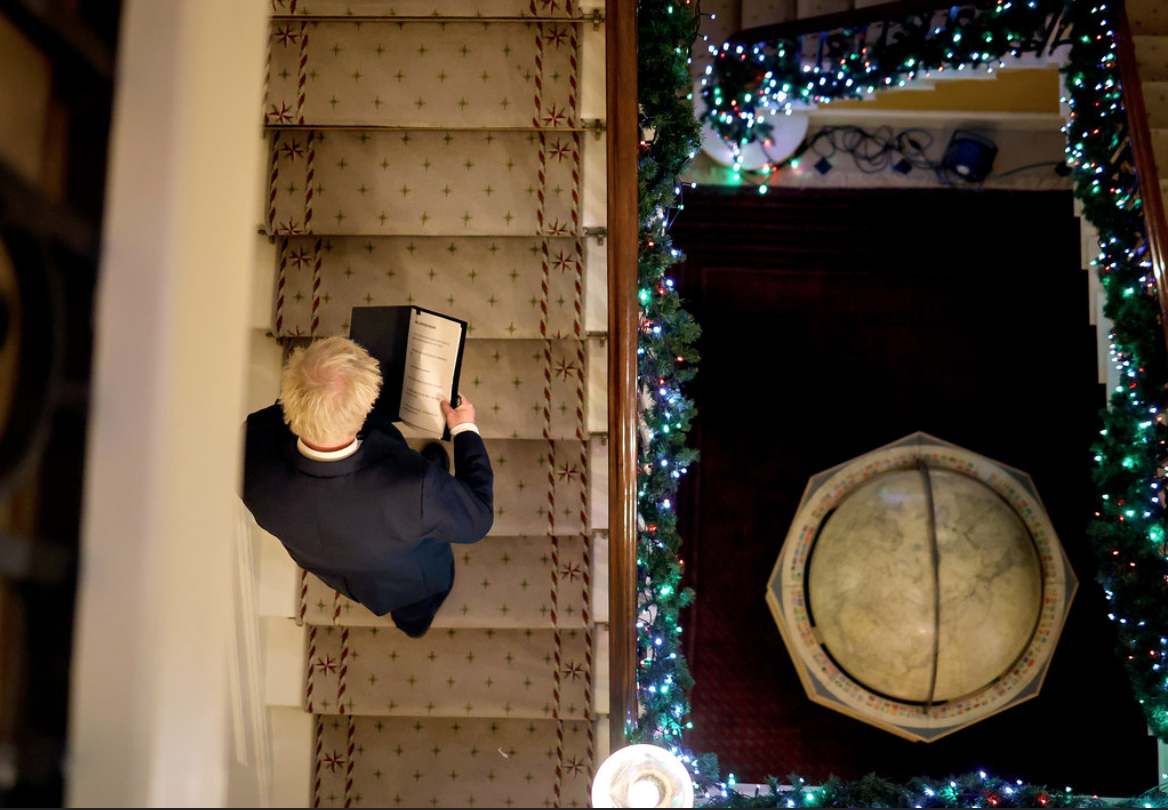 Last-Minute Legislating as the Brexit Deal is Concluded

On Christmas Eve 2020, only seven days before the end of the transition period and a ‘No Deal’ Brexit on 31 December 2020, negotiators concluded a Draft Trade and Cooperation Agreement between the UK and the EU. On any scale of negotiation for an international agreement, particularly one of this scope and depth with widely opposing positions, this is a very, very short time span. Timelines for international negotiations are normally measured in years, and ratification and implementation periods similarly stretch into months or even years. The EU and UK negotiation teams led by Michel Barnier and David Frost rightly deserve significant credit for achieving what many thought would be impossible. This Agreement will have been negotiated in nine months, ratified in a week, and implemented in a day.

The 1,259-page draft Agreement was officially released on 26 December. To have legal effect, the draft Agreement must be ratified by both the UK and EU according to their own legal and constitutional requirements. For the EU, this means that the Council must adopt a decision to sign the agreement by qualified majority: it did so unanimously with the expectation that both parties would sign on 30 December. A majority of the European Parliament must also vote in favour of the Agreement. There has, as of yet, been little indication that the Agreement should be considered a ‘mixed agreement’, and so requiring the consent of Member States’ national and regional parliaments. The European Parliament expressed dissatisfaction with the limited time for scrutiny, and so with the Council approved of the provisional application of the Agreement from 1 January, allowing for the European Parliament and its committees until 28 February to review and scrutinise the Agreement before giving its (expected) consent.

Ratification in the UK is normally governed by the Constitutional Reform and Governance Act 2010, which requires that treaties must be laid before Parliament for 21 days before government can ratify them. While Parliament may not renegotiate a treaty, this period gives an opportunity for Members of Parliament to raise questions and potentially object to an agreement. The UK-EU Agreement also requires implementing legislation – a law passed by both Houses of Parliament which gives domestic legal effect to an international agreement.

A draft EU (Future Relationship) Bill was published on the afternoon of 29 December. Both Houses of Parliament have been recalled on 30 December 2020 to vote on it. The Commons will sit from 9.30am; the Lords from midday. Parliament will not, however, vote on the Agreement itself: the obligation to present any draft agreement to Parliament had been earlier removed in the European Union (Withdrawal Agreement) Act 2020. The EU (Future Relationship) Bill also obviates the 21-day requirement, and in only 85 pages, provides for sweeping powers to government and relevant national authorities to make laws to implement the Trade and Cooperation Agreement.

As government commands a large majority in the House of Commons – and compounded by the lack of any alternative beyond a ‘No Deal’ and immediate disruption on 1 January 2020 – it seems highly likely that the necessary legislation will pass, and the UK will ratify the Agreement. If nothing else, this might be the most astonishing fact of the Brexit saga: the single most important Act of Parliament which in 85 pages will fundamentally and permanently change the nature of the UK’s relationship with the EU and the world will have a single day of parliamentary scrutiny. However, the Brexit years intensified by the pandemic emergency have seemingly normalised this pattern of last-minute legislating.

The concern with last-minute legislating is that not only does it undermine the essential democratic function of parliamentary scrutiny, but it also heightens the risks of legal uncertainty. It is pointed that the European Parliament will have some opportunity to scrutinise the Agreement, and potentially to highlight areas of concern, uncertainty, or error within the text of the Agreement. The UK Parliament will not. Parliamentary and democratic processes should never be tick-box or rubber-stamping exercises. The point of voting is not to have a vote: it is instead to exercise judgment, and to provide accountability and scrutiny to laws which govern. After nearly five years of fraught, divisive, and toxic political division – informed debate and representation is needed to restore and rebuild trust in good governance and democratic institutions.