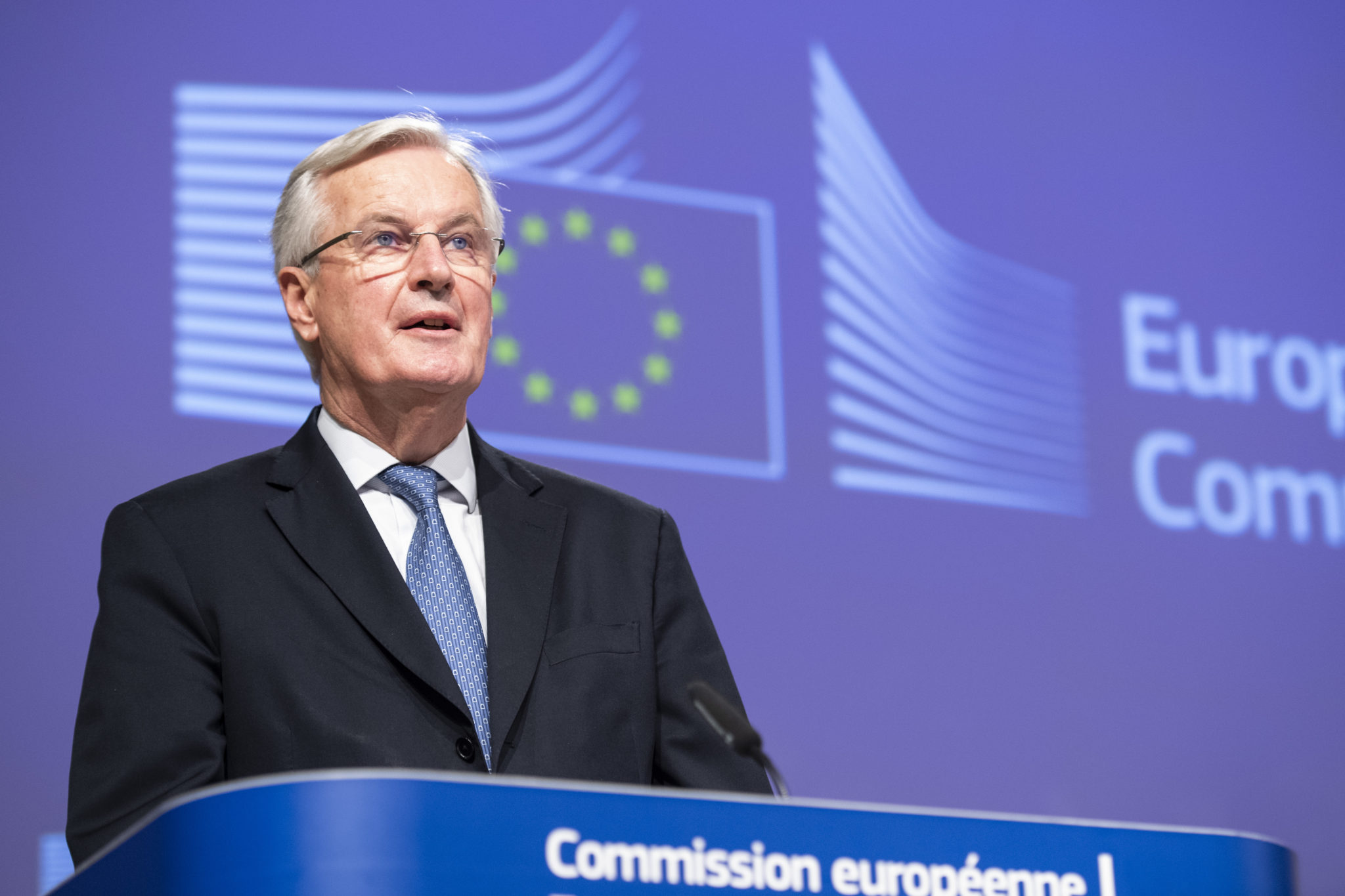 On 24 December 2020, Christmas’ Eve, the European Union (EU) and the United Kingdom (UK) have reached a deal on the framework of their future relations. The draft EU-UK Trade and Cooperation Agreement brings to a close 10 months of intense negotiations – which started right after the withdrawal of the UK from the EU on 1 February 2020 and continued with much difficulties throughout the whole transition period established by the Withdrawal Agreement.

Negotiating the terms of future EU-UK relations proved extremely challenging. Self-imposed deadlines to reach agreements were repeatedly missed. And risks of breakdown in the talks occurred at multiple turns in the process. At the same time, the Covid-19 pandemic – which exploded just after the formal departure of the UK – shaped profoundly the whole Brexit negotiations, disrupting meeting schedules, deflecting attention and re-defining priorities.

Yet, we at the Brexit Institute, as others, had correctly predicted a deal would ultimately be forthcoming. In fact, both internal and external pressures pointed in that direction. Within the UK, the economic consequences of breaking free from the EU were expected to dwarf the devastating impact that Covid-19 had already produced on the British economy; and a cabinet shake-up, with the departure of Arch-Brexiteer Dominic Cummings, proved awareness for this.

At the same time, since the victory of Joe Biden in the US Presidential Elections in November 2020, the global environment in which the Brexit process was playing out had profoundly changed. Contrary to Donald Trump, a strong Brexit supporter, the new President made no secret of his opposition to the entire venture – and was crystal clear in warning the UK that Brexit should in no way hamper the peace process in Northern Ireland.

The deal reached between the EU and the UK on Christmas Eve – just 8 days before the end of the transition period – avoids a cliff edge on 1 January 2021. By putting in place a free trade agreement – with no tariffs and no quotas – as well as a framework of EU-UK cooperation on other economic sectors, and in the field of internal security, subject to an overarching governance architecture, the EU-UK Trade and Cooperation Agreement brings some needed clarity on what’s next.

Nevertheless, with the agreement coming so late, it is all but impossible for the deal to be formally approved, and ratified, by the parties before 31 December 2020. In particular, on the EU side, the treaty will require consent from the European Parliament and – if the deal is regarded as a mixed agreement – also by national (and sometimes regional) legislatures. The Commission has already proposed its provisional entry into force for two months, by the Council will have to approve that.

Moreover, much in the EU-UK Trade and Cooperation Agreement will need attentive examination – not only on the issues of fisheries, which has recently attracted the limelight but also on other crucial provisions, from investments to criminal justice cooperation to governance, whose impact will need to be thoroughly scrutinized. In particular, the mechanism of dispute resolution in the agreement deserves special attention, as this is a key to the future enforcement of the deal.

In the meanwhile, however, the following is clear: EU-UK relations from 1st January 2021 will be very different from what they have been in the last 48 years. Although the conclusion of the EU-UK Trade and Cooperation Agreement on Christmas’ Eve avoids a post-transition hard Brexit, the new deal marks a profound difference with the status quo, removing in significant ways the UK from the EU ecosystem – be it the internal market or the area of freedom, security and justice.

In fact, the new deal also does not cover areas that have become a core part of the European way of life (from the Erasmus students’ exchange to the EU common foreign and security policy) due to the UK government’s unwillingness to extend cooperation with the EU on those fields under the EU-UK Trade and Cooperation Agreement – a point underlined with deep disappointment by the EU Chief Brexit Negotiator Michel Barnier when announcing the deal on 24 December 2020.

From a certain viewpoint, this is the inevitable consequence of the choice made by the UK people in the Brexit referendum of 23 June 2016, with the decision to leave the EU. Yet, as noted by Commission President Ursula Von der Leyen, this re-assertion of sovereignty is increasingly at odds with the reality of the 21st century, where size indeed matters – and the various compromises the UK was forced to make in both the Withdrawal Agreement and the new trade deal prove that.

Therefore, it remains to be seen what the long-term EU-UK relations will ultimately be. If the EU-UK Trade and Cooperation Agreement is yet another step in the Brexit process, it is likely not the end of it. The implementation of the agreement – and the transitory periods it creates in some fields – will require continuous adjustments between the parties in the future, potentially opening also new scenarios as Europe increasingly acquires a concentric circles shape.

Federico Fabbrini is Principal of the Brexit Institute and Full Professor of EU Law at the School of Law and Government, Dublin City University