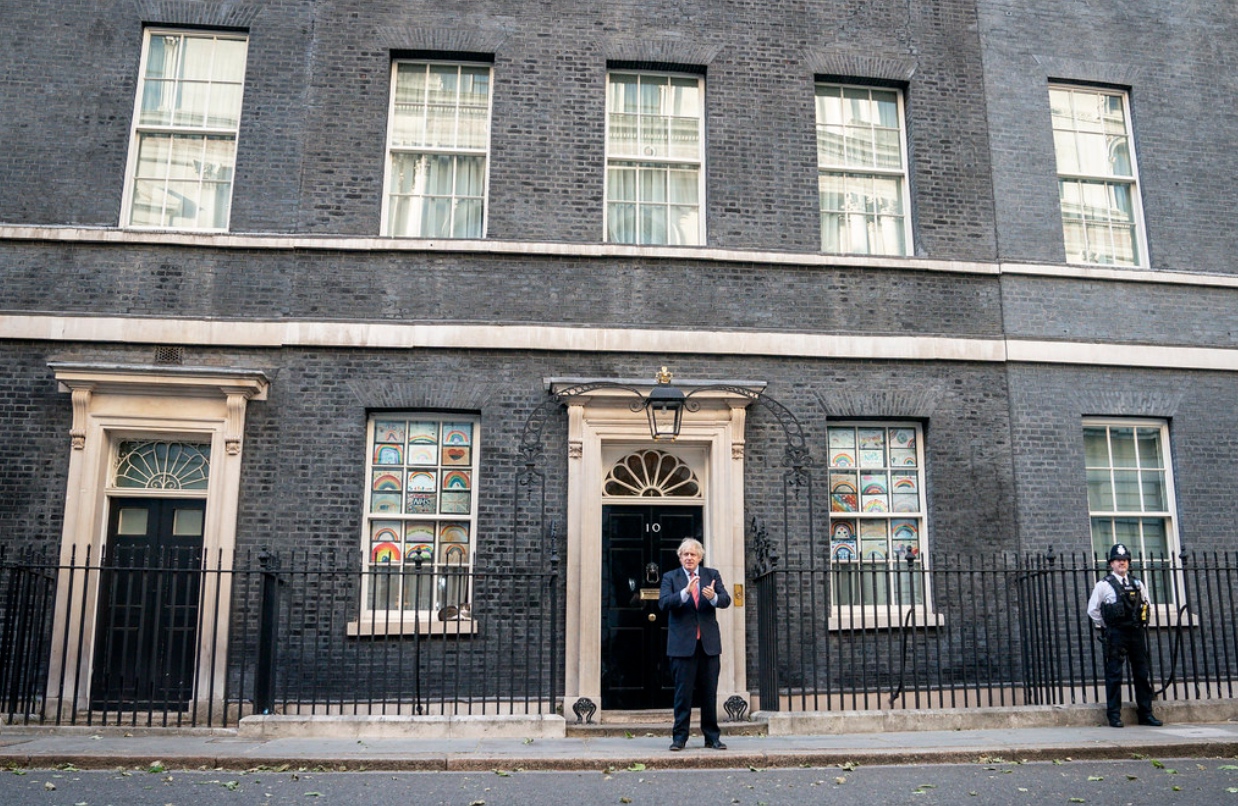 Amid a Global Emergency, No Apparent Urgency to Conclude the Future EU-UK Agreement

Amidst a global pandemic, the latest rounds of Brexit negotiations on a Future UK-EU Relationship Agreement have had little attention and less scrutiny. There are far more pressing and immediate concerns in tackling a global health emergency which (at the time of writing) counts over 7 million confirmed cases worldwide. In the face of an immediate emergency, there seems little political will or attention to be given to a fraught issue which has already consumed billions of pounds, and years of attention.

The difficulty of legal commentary on this phase of the negotiations is that it appears little has changed, and less has been agreed. British texts outlining proposals for the UK’s future relationship with the EU published in advance of the June negotiating round found little support from the EU side, labelled ‘cherry picking’ for arguably going beyond a typical Free Trade Agreement, though calling it one. Following the negotiation, Michel Barnier characterised the UK as ‘backtracking’ on what was agreed within the Political Declaration.

We appear to be no closer to the conclusion of an agreement, and yet no more certain of the likelihood of a ‘no deal’ Brexit than at any stage leading up to the conclusion of the Withdrawal Agreement. Past experience is no useful guide in conjecturing the future progress of negotiations. While the Withdrawal Agreement had ultimately required three extensions under Article 50 TEU, and nearly ten months beyond its initial allotted period of two years, only one of those extensions had been under Boris Johnson’s premiership and before his success in the December 2019 elections.

Despite this political uncertainty, there are some legal realities upon which there can be certainty. First, the UK is no longer an EU Member State – it has ‘Brexit-ed’. Second, we are approaching half-way through the transition period which is due to end on 31 December 2020. During this transition period, the UK and the EU are expected to negotiate, conclude and ratify the Agreement on their future relationship. Any agreement must be ratified by the UK Parliament, the European Parliament, and a qualified majority of the European Council. It is also possible that where a matter covers an area of national competence, ratification by national parliaments could be required. Allowing a comparably short time for scrutiny and approval, it is currently expected that an agreement must be reached before the October European Council meeting. This leaves three months for the conclusion of a draft agreement.

Any Agreement on the Future UK-EU Relationship is likely to be (or should be considering its forecast depth, scope and ongoing impact) the most complex agreement to be negotiated in contemporary UK history, and in a fraction of the time normally accorded to complex international agreements. The headline issues of fisheries, tariffs and a ‘level playing field’ (relating to highly complex questions of regulatory divergence and mutual recognition of standards), belie the far more complex legal issues related to a myriad of interrelated areas including for example data transfer, energy, transport, and cooperation on judicial, criminal and security matters; as well as essential and ongoing concerns related to governance, supervision, interpretation and dispute settlement under any Agreement. While separate draft texts have been produced by the EU (in March) and UK (in May), no joint draft text has yet been produced, and key issues appear to be intractable. In an otherwise ordinary time, a year to negotiate was ambitious at best; and these are no ordinary times.

The necessity of responding to the coronavirus epidemic has provided a reasonable ground for an extension to the transition period to allow further time for negotiation. Under Art 132 of the Withdrawal Agreement, there is scope for an extension of up to one or two years. Such an extension must be agreed by a decision of the UK-EU joint committee, on both the length and terms of the extension. Within UK domestic law, the amended EU (Withdrawal) Act 2018 prohibits any UK minister agreeing to an extension, and so an Act of Parliament would need to be passed to repeal this prohibition – and before 1 July 2020. The devolved governments of Northern Ireland, Scotland, and Wales have all urged for an extension to the transition period. However, Boris Johnson has reiterated his commitment not to extend beyond the current 31 December 2020 deadline.  With mere weeks left, an extension seems legally possible, but not politically probable.

In the almost inevitable global recession facing the UK and EU in the years ahead, a key point of distinction will not be in how severe the damage is, but in the speed of recovery. While national responses have characterised action taken to the COVID-19 crisis worldwide, it is likely that international cooperation on trade, research and mobility will be determinative of the speed of recovery. In the EU, while previously having a limited role in tackling the coronavirus, the European Commission announced a Recovery Plan in late May 2020 which proposes extensive funding and investment to promote economic and social recovery within the Union. There is some controversy, however, where rule of law conditionality may stop some states from approving the budget, and otherwise be unsupportive of controlled spending by the EU institutions, rather than Member States’ own governments.

In terms of the UK, it has been the worst affected by the coronavirus in Europe, and is among the countries with the highest mortality rates in the world. Still under restrictive measures, the full depth of the economic and social damage has yet to be fully estimated. Outside of the scope of the EU’s Recovery Plan, and potentially without an Agreement with the EU Member States on the movement of goods, people, capital and services between Great Britain and the EU (as Northern Ireland will fall under the terms of the Withdrawal Agreement), the UK will need to quickly replace or replicate not only disrupted supply chains and investment, but also manage the severe uncertainties that a ‘No Deal’ scenario would bring.

What conclusions, then, can be drawn from the current state of play and emergency? As I’ve argued elsewhere in the context of COVID-19, it has become globally apparent that state policies based on legal certainty, transparency, clear communication, and urgent (re)action have strongly correlated with the most positive outcomes. This guide for best practice is as applicable to the Brexit process, as it is in legal measures taken in response to COVID-19. Unfortunately, sitting mere months before the next ‘No Deal’ deadline, these principles do not seem to be universal.

Joelle Grogan is a Senior Lecturer in Law at Middlesex University

Image credit: Boris Johnson ‘Clap for our Carers’, via No. 10 Downing Street