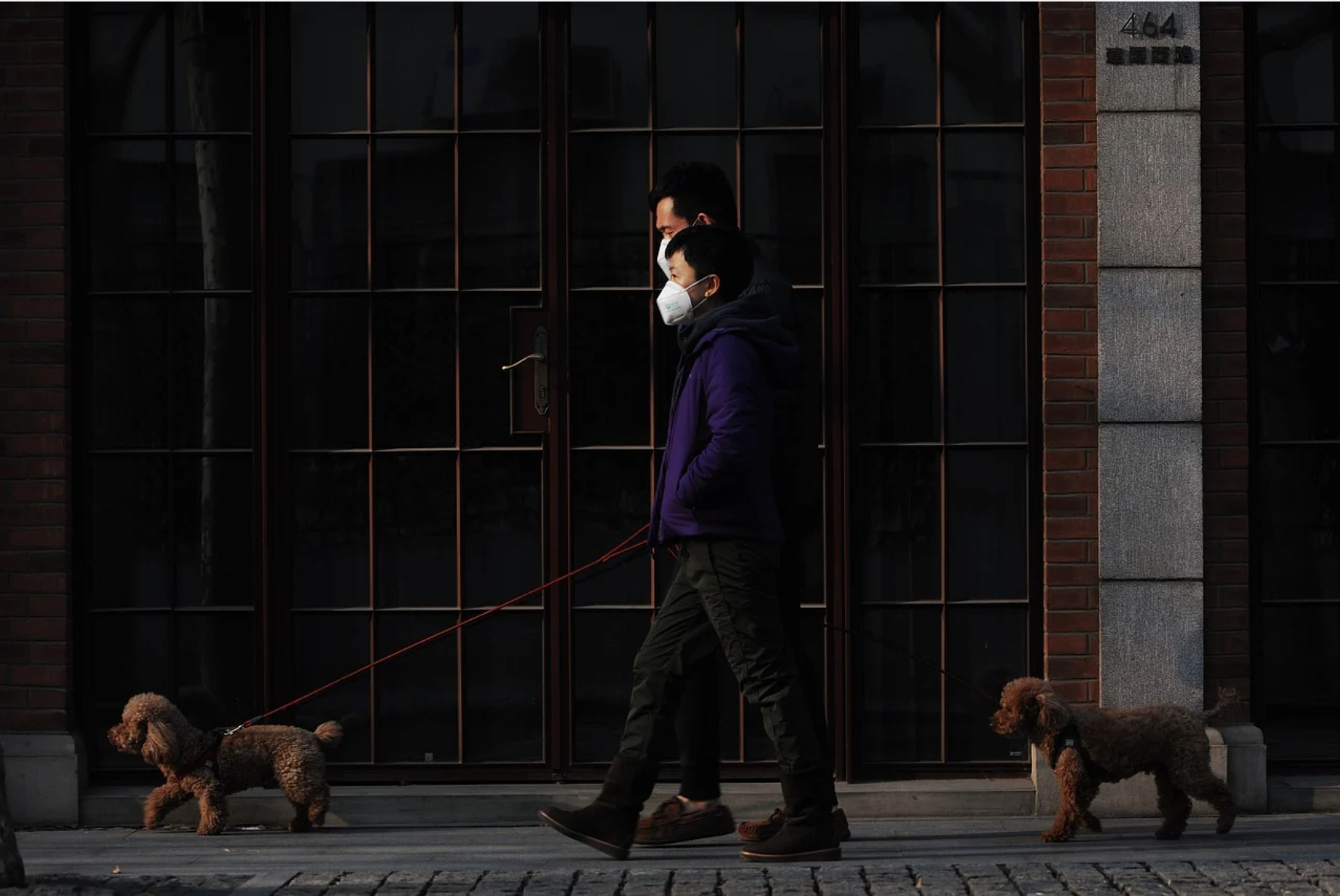 ‘The Thin Ice’: Three Questions on Emergency and the Rule of Law

Imagine waking up the morning after the next pandemic. What would you expect to witness?

This question will recall readers of the first page of one of Bruce Ackerman’s books on restriction to civil liberties during states of emergency. Whatever the more or less impulsive and intransigent answer chosen by each of us, Italy has not set a good example at all.

On the one hand, the restrictions that are changing our lives were strictly necessary and are justified on grounds such as public health. On the other hand, for many different reasons, emergency governance turned into institutional chaos. Governmental, regional, and municipal measures succeded one another in scattered order, violating the constitutional relationship between national, regional and local legal sources. Some regions are still quarrelling with each other and others announced interventions that anticipate and/or differentiate from governmental measures. In the meantime, after the heated discussions that preceded the European Council, divisions are likely to widen in view of the summer elections that will be held in some Italian regions and municipalities.

Last but not least, in the last period, the debate between scholars and policymakers on an alarming issue intensified: many maintains that the principle of legality has been breached.

The Italian Government acted in absence of parliamentary law. Not only the restrictions on fundamental freedoms (of movement, assembly, etc.), but also police controls, technological surveillance, even data storage has been designed and/or implemented through relegating the parliament to a secondary role. Democratic accountability has been temporarily dissolved without prior consent, hiding behind the curtain of scientific committees.

It is not surprising then that Italy (just like the other Western European countries that adhere to the ECHR) did not even recall the possibility (or opportunity?) of notifying A blogpost by Alan Greene explains the reasons why no national state of emergency has been notified under Article 15 ECHR. ‘It may be that these countries believe their constitutions provide better protections for rights than the ECHR and these higher protections need departing from. Or they may feel the need to circumvent the ordinary decision-making processes in their constitutions that prevent them from acting swiftly to respond to this emergency (…) On the other hand, failing to declare a state of emergency via the ECHR may leave these nations less accountable to the international treaties they themselves signed’ (emphasis added).

Ironically enough, Italy cared to ratify a non-binding diplomatic statement to show deep concerns ‘about the risk of violations of the principles of rule of law, democracy and fundamental rights arising from the adoption of certain emergency measures’.

Before briefly outlining a paradox that has surfaced, the answer to the first question asked at the beginning of this blogpost can be framed as follow: no matter the circumstances, we would expect to see a healthy and mature democracy reacting to the crisis. Even if it is facing a crisis and is being forced to fight against an ‘invisible enemy’.

Taking a look around, the picture is full of complex variables. We need to ask ourselves another question: why has parliamentary law not proved sufficient to save democracy in other European countries and in the rest of the world?

In Europe, the case of Hungary is emblematic. The national parliament dealt with the COVID-19 emergency. Nevertheless, Prime Minister Viktor Orbán has now been invested with substantially unlimited powers. From South America (between demonstrations suppressed by the army and elections postponed) to Thailand (censorship against freedom of information), passing through Israel (mass surveillance and suspended jurisdiction), the result rather gets worse.

No emergency is really equal to another: even if the ‘enemy’ is the same, from one State to another the objective seriousness of the phenomenon, its social and cultural perception, and even the constitutional gameplay change. During the emergency, facts, results and their algorithms (effectiveness, efficiency, speed, etc.) are expected to become binding and unlimited rules. In such a context, the forms and safeguards of the law, which many consider too slow and rigid to chase the enemy, are set aside.

All this has opened the door to exploitation of social needs in today’s risk, fear and security society. Once more, public powers are extended, bringing ‘liberalism on the brink’.

So, the answer to the second question is actually an embarrassing paradox to remind and difficult to decrypt. The new democratic governance of the emergency entrusts the preservation of democracy itself to the most mutable of factors: the contingent sensitivity of the people and, above all, of those who act (supported perhaps by the equally mutable and contingent social cohesion in times of economic crisis and populism).

Such instability (almost a gamble) cannot be silenced. The pitfalls for democracies of this new emergency cycle are perhaps even greater than those hidden behind other collective fears (such as the war on terrorism). In the Rule of Law, no legitimate emergency issues ‘blank cheques’ to the government.

Who then are the guardians of democracy during the emergency?

Trust must be placed in the role of those who do adapt but do not deny fundamental principles and rights or the balanced separation of powers (in particular democracy and the Rule of Law) even when chaos takes over. Whereas ‘loyal cooperation’ is seriously infringed, the guardians are Constitutional Courts, the European Court of Human Rights and the Court of Justice. Although they represent the very last resource, the garb that governments struggle most to get rid of are still robes.

The long-standing but very topical issue of the nature, criteria, constraints and limits of national and supranational judicial review and other forms of accountability during states of emergency reopens. The same goes for sovereignty tension or clashes that might occur after such review. Furthermore, in Eastern Europe (e.g. Poland), very serious anti-democratic attacks on the judiciary have already been launched. For these reasons, stricter judicial review to challenge state abuses would be beneficial. Furthermore, we must ask ourselves which are the ways out of the crisis of politics and parliamentary representativity in the age of populism.

Image credit: the picture is licensed under a Pixabay Licence