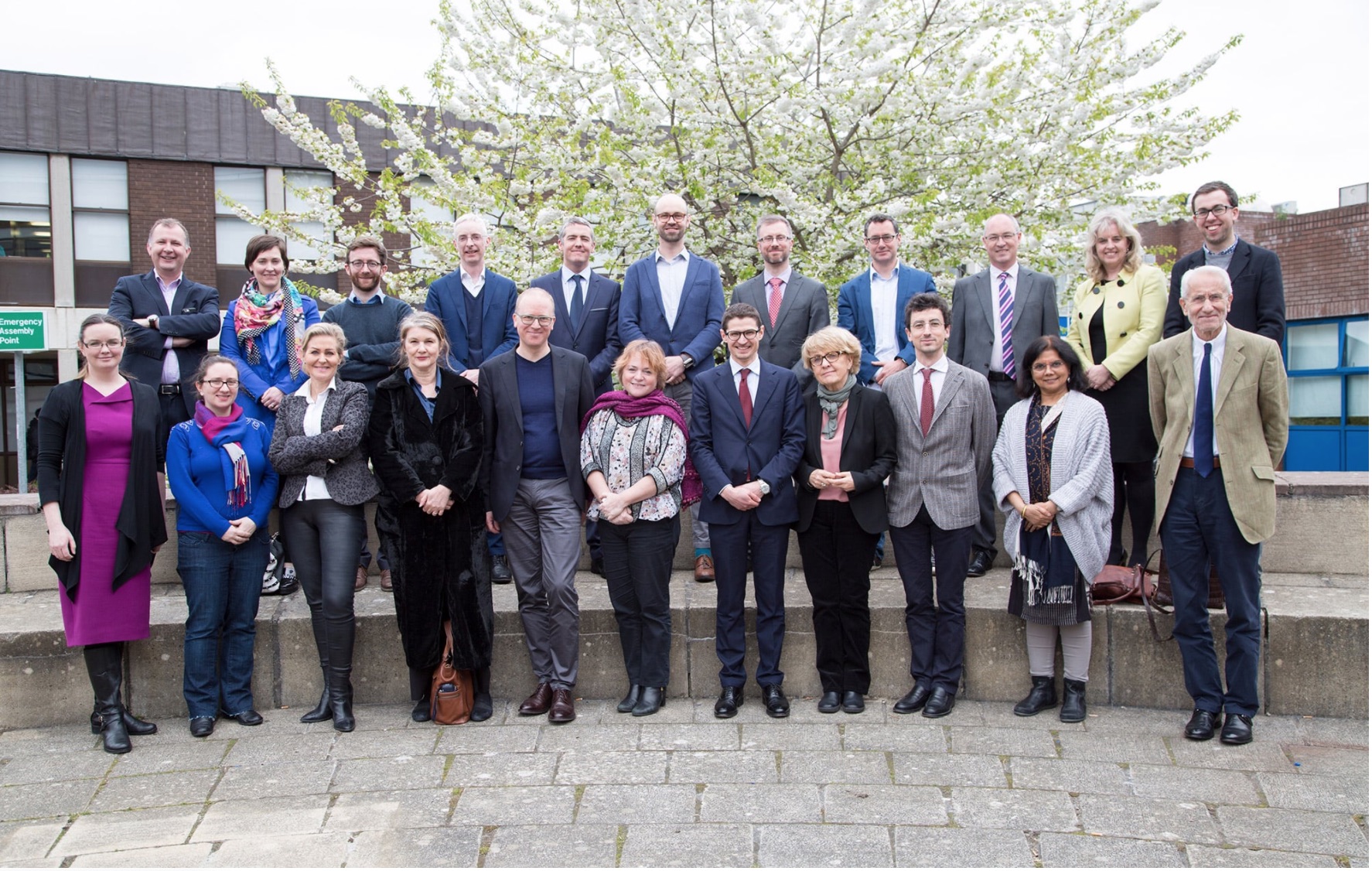 3rd Anniversary of the Conference “The Law and Politics of Brexit”

This week marks the 3rd anniversary of the International Conference “The Law and Politics of Brexit” that was held on 20 and 21 April 2017 in DCU and eventually led to the launch of the Brexit Institute. The conference gathered the most renowned experts on Brexit, EU and UK law, paved the way to the launch of two books (here and here) and anticipated the Brexit debate over most of the key issues in the years to come.

The Conference was opened by the keynote speech of Charles Flanagan (former Minister of Foreign Affairs and Trade, now Minister for Justice and Inequality of Ireland) and concluded by a keynote speech by Danuta Hubner (at the time President of the Constitutional Affairs Committee of the European Parliament). Over 2 days (here the programme), academics and policy-makers discussed the causes of Brexit, identified the challenges that the withdrawal of the UK from the EU poses, and considered possible cures to maintain viable relations between the UK and the EU in the future.

The Conference was funded by the generous contributions of the Bertelsmann Stiftung in Gütersloh, Germany, the Centro Studi sul Federalismo in Turin, Italy, the Reinholdt W Jork og Fond in Copenhagen, Denmark, and Matheson Law Firm, in Dublin, Ireland. A full account of the Conference can be found at Prof. Federico Fabbrini, “Five Takeaways from Analyzing Brexit” Flashlight Europe 05/2017 Bertelsmann Stiftung & Jacques Delors Institute.

Image credit: DCU Brexit Institute. The photo portraits the speakers to the International Conference together with the Director of the Brexit Institute, Federico Fabbrini