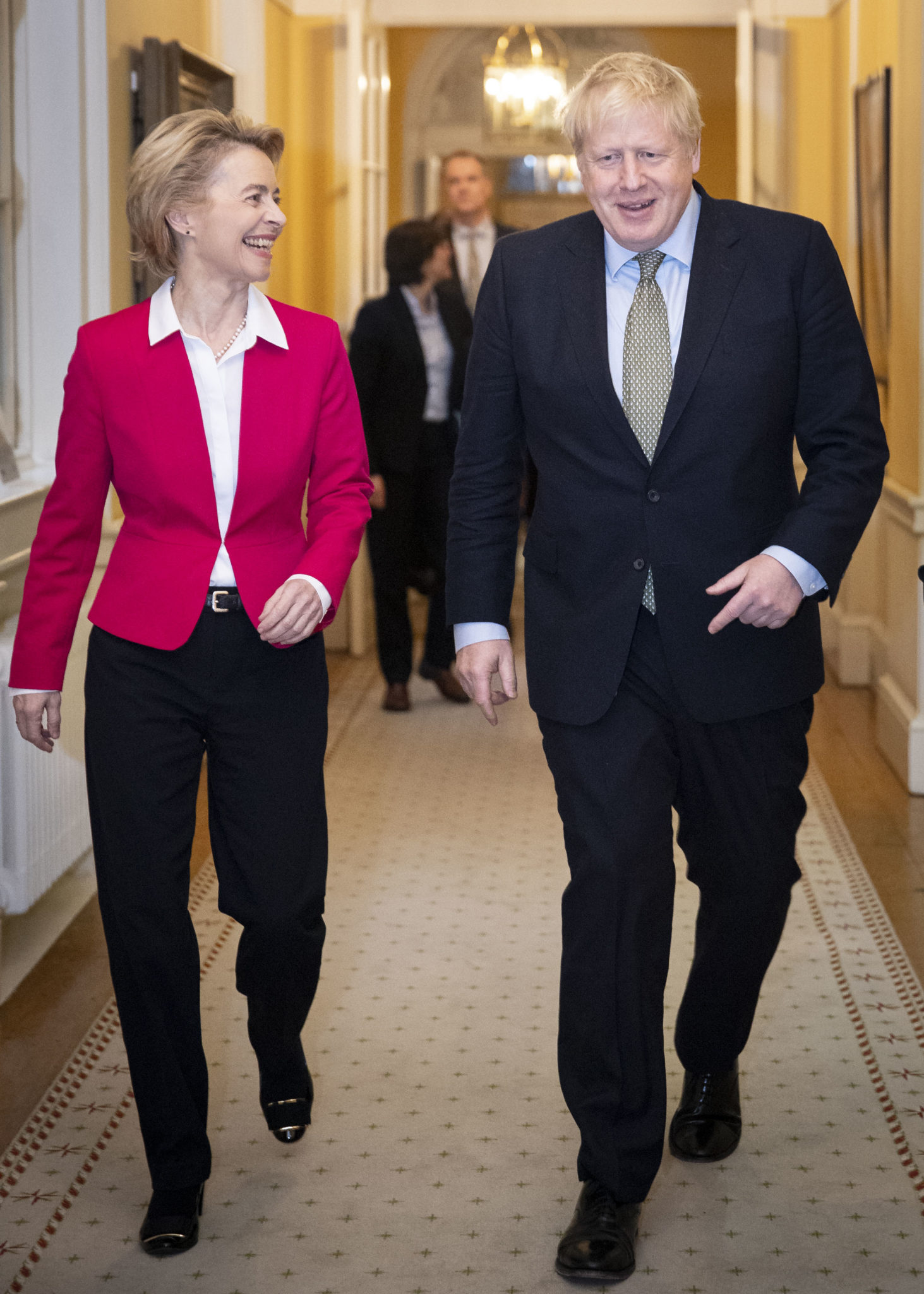 On Brexit: the Multidisciplinary Question of how EU Law Travels

How EU law travels,[1] how it is forced upon or foisted upon or voluntarily accepted by third countries, partners, associations or regions is a vast multi-disciplinary question.  Brexit has exposed an important debate as to the gap between the travel of EU law and how much ‘travel’ partners need to expect, comply with or develop. Brexit has also exposed an interesting question as to how much the EU clearly communicates or advocates the transfer of its rules to a partner country.  Brexit will arguably become an important case study of the reach of EU law and a high level of regulatory alignment- as a starting point. This blog focusses upon the portrayal of the travel of EU law from a multi-disciplinary perspective.  It considers global governance, law and international relations, political economy and international law.

The reality of contemporary globalisation where there are limited rule-makers and multiple rule-takers in a tricky balance of global power.  The lexicon or vocabulary of ‘rule-makers’ and ‘rule-takers’ comprises a vast multidisciplinary literature depicting the development of global power and standard-setting. It is a literature which in contemporary times is mainly focussed upon Brazil, China, India and Mexico, working within the global legal order as a system of rules evolved from the so-called post-‘Washington Consensus’ as to markets and the regulatory state. Much of the literature focuses upon the size of China and its emerging role in the global legal order as it seeks to establish its own place but until recently did not focus upon the EU. A ‘rule-taker’ is considered universally to be an adverse state of affairs where the power dynamic puts the rule-taker at a position of less influence, authority and significance than the ‘rule-maker’, there is a certain over-simplification of such debates to portray a state of affairs as a binary ‘either’ or ‘e-ither’.

The reach of EU law is charted in literature over several decades. The reach of EU law encompasses the perceived ‘spillover’ effect of EU regulatory standards on US rules in the realm of, inter alia, genetically modified foods, data privacy standards and chemical safety rules (‘The so-called Brussels Effect’);  the extent to which EU legal rules are actually transplanted in the US: for example, the transposition of EU environmental standards in California, Boston and Maine.[2]  The incorporation of EU vehicle emissions standards into Chinese and Japanese law, EU makeup standards in Malaysia and innovative transfers of policies from the EU to the US in socio-economic fields of law. It arguably also spans the internationalisation of EU law and Europeanisation of international law as a phenomenon in non-economic fields of law, as much as technical and administrative procedures and standards in, for example, environmental and food law. Yet there is a significant challenge in formulating EU Global action and its effects. One of the most controversial aspects of EU law remains its tendency to provoke convergence with entities not seeking, wanting or striving for the active components of convergence. it is also important to note how so many scholars can also be at cross-purposes with one another highlighting the methodological challenges of the span of EU law.

Political economy scholars have recently demonstrated how  EU ‘next generation’ trade agreements do not amount to rule-taking with EU law, instead they tend to promote ‘alignment’. Young has sought to show how across a spectrum of regulatory issues there has been very limited regulatory co-ordination of the EU with third country partners.[3] Young’s work is extremely significant for it shows the nuances that are required to investigate reach, depth and breadth. Others however disagree. Wolfe would contend that the ‘Brussels Effect’ trumps Young’s nuancing of exportation.[4] As Wolfe states pithily, Young’s work may be the rule- but Bradford’s Brussels Effect may also prove an important exception in key fields. These are significant debates in political economy as to the travels of EU rules which looks only set to continue, not dissipate.

The EU’s byzantine and historically lax approach to ‘regression’ clauses in trade agreements and their enforcement is a thorny challenge of the international dimension of Brexit. Some might say that the EU’s post-Lisbon FTAs with partners such as Japan or Canada set regression standards internationally rather than with reference to EU law.  Also, the link in post-Lisbon political framework agreements between Economic Partnership Agreements (EPAs) and Strategic Partnership Agreements (SPAs) is a key feature of the EU’s deeper trade agenda. Two examples are explored.

The EU-Canada Economic and Trade Agreement (CETA), 2016, has been hailed as the gold standard for trade agreements The relationship between the EPA and SPA in the EU-Canada relationship is thus of much note, in its essential elements clause in Article 28.3:  ‘for a situation to constitute a ”particularly serious and substantial violation” of Article 2(1) the gravity and nature would have to be of an exceptional sort such as a coup d’État or grave crimes that threaten the peace, security and well-being of the international community’. It is linked to the EU-Canada (CETA) agreement whereby it states that ‘a particularly serious and substantial violation of human rights or non-proliferation, as defined in paragraph 3, could also serve as grounds for the termination of CETA)’.

By contrast, the EU and Japan agreed an EPA and SPA in 2018. The SPA represents a framework strengthening the overall partnership, by promoting political and sectoral cooperation and joint actions in more than 40 areas of common interest. EU-Japan SPA and EPA are legally independent and separate.  There are no legal ‘linkage provisions’ as SPA Art. 43 (8) underscores. SPA and EPA legal linkage is practically none, apart from extreme and unlikely cases of serious violation of essential elements. Japan is an interesting case where the death penalty still exists, and where women’s rights and labour rights vary greatly from the EU unlike Canada in very significant fundamental rights areas of EU law. Yet the lack of linkage clause here between the documents do not reflect these realities and show the haphazard nature of EU law values rules and standards in international agreements.

The travel of EU law is not a precise science nor art but its travels can be documented in many ways. It differs vastly cross-subject fields and disciplines. Brexit is an extraordinarily complex tale anyway never mind to isolate precisely how the travel of rules applies. The capacity of EU negotiators and EU institutions to communicate the effects of the travel of EU law upon prospective partners or alternative to communicate clearly alignment criteria is a significant future research agenda. Part of the methodological challenges of the global reach of EU law or the Brussels effect is its temporal measurement and how it is understood. It is an outcomes-based idea, beyond Europeanisation and by definition probably is only accurately understood as a fait accompli.

Elaine Fahey is a Jean Monnet Chair of Law & Transatlantic Relations and Professor of Law at the Institute for the Study of European Law (ISEL), City, University of London

[1] A longer and more detailed version of this post is forthcoming in the post-brexit cross-channel travel of eu law’ in P. Polak, R. Wessel & J. Santos Vara (eds.) The Routledge Research Handbook on the International Dimension to Brexit (Routledge, forthcoming).