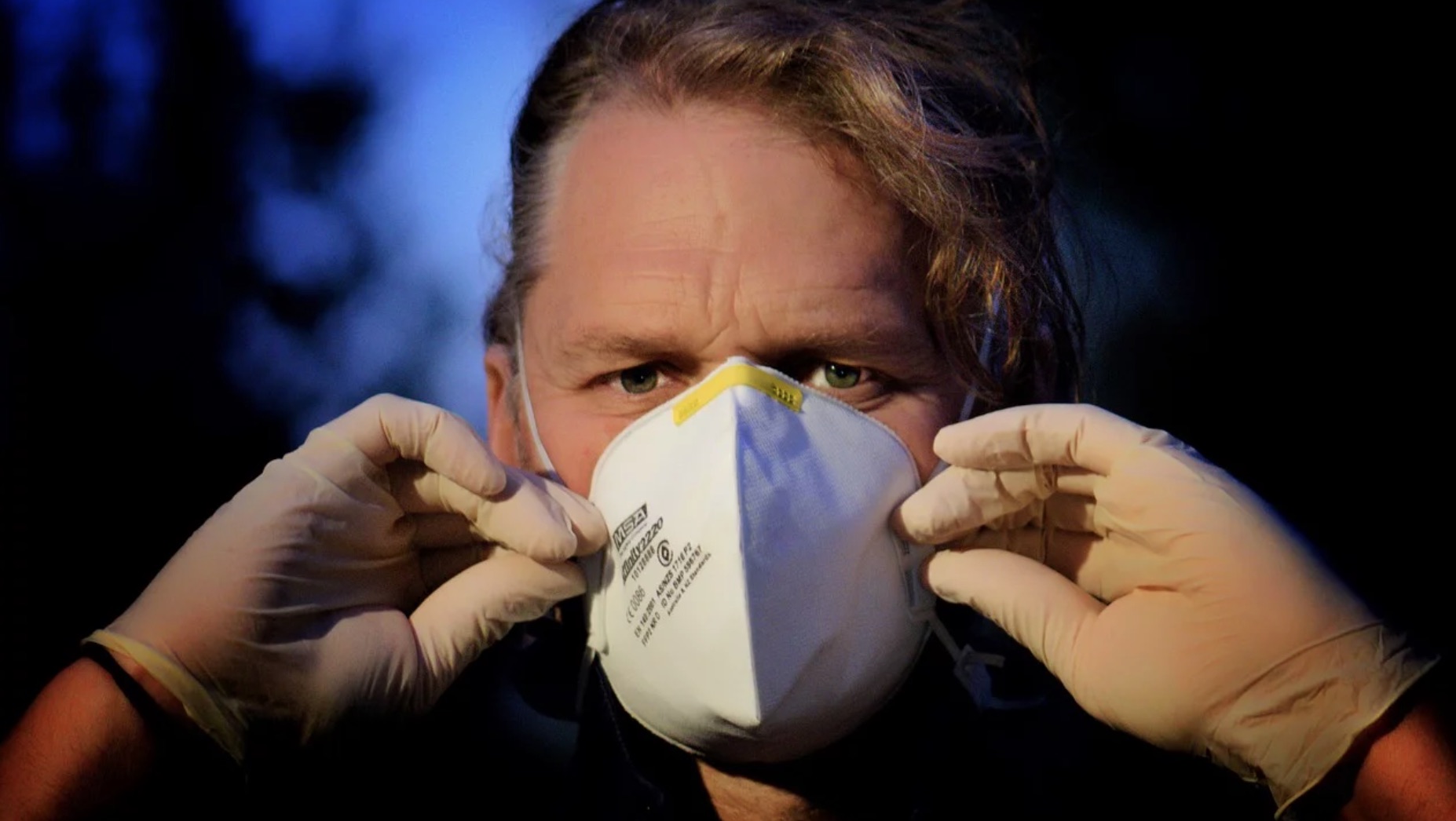 Brexit at the Time of Coronavirus

“Events, my dear boy, events” – this is what, according to a (disputed) apocryphal statement, UK Prime Minister Harold McMillan famously replied to a journalist when asked what is most likely to blow governments off course.

This has never been truer than with coronavirus – a new, severe acute respiratory syndrome, known also by its medical acronym Covid-19, which has resulted in the largest pandemic the world has experienced, at least since the 1918 Spanish influenza. Originally emerged in China in winter 2019, the virus has slowly but steadily spread across the globe, leading towards unprecedented governments’ action in the effort to stop contagions.

It is an understatement to say that no one could anticipate what happened. But of course, coronavirus is heavily impacting Brexit – the complex process of negotiations between the UK and the EU – which had been (willy-nilly) the single most important issue on the agenda of European leaders for the last three years.

For a starter, Coronavirus has disrupted the agenda of negotiations on the framework of future EU-UK relations, which had started in early March and was due to continue apace in the coming weeks. Meetings between the EU and the UK were canceled on Monday, and today shockingly the EU chief negotiator and main architect of the Withdrawal Agreement Michel Barnier announced testing positive to Covid-19.

Following the formal withdrawal of the UK from the EU on 31 January 2020, talks between the parties had gotten off the ground to lay out the terms of future cooperation in areas as diverse as trade, fisheries, financial services and security. In fact, on 12 March the EU task force for the Brexit negotiation had even put forward a 440 pages draft text of a partnership treaty with the UK. However, early statements by the UK – rejecting the EU idea of continuing regulatory alignment, and preferring a piecemeal approach, with separate sectoral agreements, to that of a comprehensive partnership – had underlined the difficulties of the talks ahead, and the challenges of finding a deal.

The suspension of the negotiation agenda due to Covid-19 makes it now close to impossible for the two parties to strike a compromise on such a broad negotiation process any time soon. This increases the pressure to extend the transition period established by the Withdrawal Agreement, which allows the UK to remain part of the EU internal market and customs union even though it has formally left the EU. The transition period, however, expires on 31 December 2020, unless it is extended by one or two years by June 2020. The UK put it into law that it would not seek an extension of the transition. Yet, coronavirus is an exogenous development that should prompt a rethink – to allow more time for the negotiators to discuss the framework of future relations without threatening the economy with a belated hard Brexit.

In fact, the coronavirus is likely to have also longer-term effects on the Brexit process and UK-EU relations. Because the pandemic is already proving to have devastating effects on the economy, the incentives in the negotiating game may all of a sudden change profoundly. With shops closed, transports paralyzed, companies at risk of foreclosure and workers on the line of losing jobs due to coronavirus, national governments, central banks and international institutions are scrambling to put together a coordinated response to save the economy and society. Through financial commitments of a size never-seen-before, public authorities are endeavoring to deal with this emergency and to work cooperatively at the transnational level to succeed in their efforts.

Admittedly, transnational cooperation was not immediately forthcoming. In fact, even within the EU, the early measures against coronavirus adopted by some member states showed remarkable nationalist introversion and lack of solidarity. And at the same time, the initial UK approach to Covid-19 – bucking the trend of other European nations in minimizing the threat – exposed a British exceptionalism in dealing with the health crisis. Yet, in the last few days, greater coordination seems to have been achieved at EU level, and more convergence seems to be emerging on the two sides of the Channel on how to fight the pandemic.

It is of course too soon to tell how all this will play out. But if the European economy will require massive injection of government support, the mutual interests of the UK and the EU to ensure that Brexit will not further aggravate the dire state of things may play in favor of striking a deal that preserves market integration between the parties, as well as close cooperation on key sectors like research, health and indeed international security. Ultimately, this will require statesmanship, notably in London. But as an earlier Prime Minister indeed famously said, events shape government’s actions – and Brexit before Covid-19 must obviously be different from the Brexit sought, negotiated and concluded at the time of coronavirus.

Federico Fabbrini is the director of the Brexit Institute

Photo credit: the picture is licensed under a Pixabay license