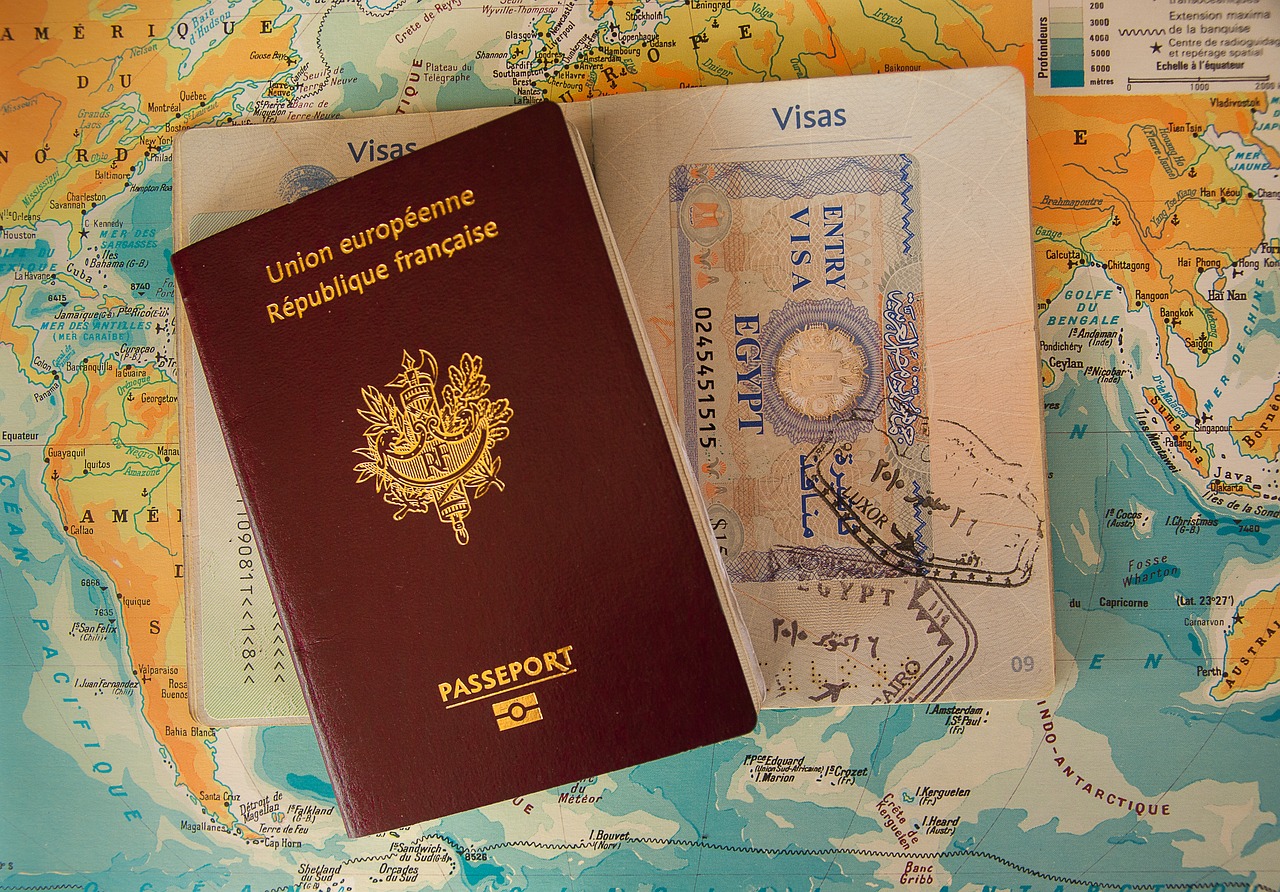 Brexit and Union Citizenship: A Retrospective

Union (EU) Citizenship has been at the heart of the Brexit process in at least three ways. Firstly, the perceived problems associated with EU migration is considered one of the core reasons behind the vote to leave the European Union in 2016. Secondly, it formed one of three central issues – alongside the financial settlement and the Irish border – to be resolved in the Article 50 TEU process and the subsequent withdrawal agreement. Thirdly and finally, Brexit has also raised more fundamental questions regarding EU citizenship and in particular its relationship to nationality of the Member States.

Firstly, Union citizenship, as a privileged migration status, can be said to have been a contributing factor towards the Brexit.[1] While EU membership was not generally considered a high priority issue by the UK electorate in the 2015 election, migration was and, as Dennison and Geddes have demonstrated, migration in the UK has become increasingly Europeanised over the past decade or so.[2] Migration and European Union membership thus became conflated in the eyes of many and was a central issue in Cameron’s renegotiation of the terms of UK membership. The result, while considered inadequate in the UK, was in fact a compromise on the free movement of persons, allowing the imposition of an emergency break and the denial of certain benefits to mobile Union citizens and a promise to look again at some of the secondary legislation governing the free movement of persons.[3] As is well known, the Cameron Deal was conditional on a remain result in the referendum and therefore never came into effect. Nonetheless, political pressures on the free movement of persons remain in other Member States and some have argued that it may yet form the basis of a reform of the rules surrounding free movement and in particular equal treatment in social assistance.[4]

Secondly, Union citizenship took centre stage in the Article 50 TEU negotiations. Despite some talk of using Union citizens as ‘bargaining chips’, there was broad agreement that the rights of so-called ‘legacy citizens’ should be protected in so far as possible. The solution that emerged largely follows this basic principle, with rights crystallising at the end of the transition period. The dynamic nature of Union citizenship is also taken into account. Thus, an individual resident for less that five years can acquire ‘pre-settled’ status and continue to accumulate periods of residence after the end of the transition period, acquiring ‘settled status’ once the five years of residence have been completed. A few points of difference should be noted however. The question of free movement rights for UK nationals resident in an EU Member State to other Member States is to be resolved in the future relationship. ‘Zambrano’ carers – third country national parents of UK children who currently enjoy rights under Union law – are likewise excluded from the Withdrawal Agreement. Furthermore, restriction on rights as a result of conduct carried out after the transition period will be governed by national law.[5]

Union citizenship has continued to develop independently of Brexit and it is hard to argue that there has been a direct and immediate impact on Union citizenship or the rights with which it is associated. Nonetheless, Brexit has revealed and opened up questions around Union citizenship. The willingness of the Member States and institutions to compromise on free movement rights in the pre-Brexit Cameron negotiations is telling. At the same time, Brexit has revealed the deep importance – both of a practical nature and of a more symbolic but nonetheless important kind – attached to Union citizenship by those who are set to lose that status. The result has been a questioning of the foundations of Union citizenship, a clarification of its relationship with nationality of the Member States and indeed of the constitutional nature of the Union itself.

Stephen Coutts is a Lecturer at the School of Law, University College Cork

[3] For the details of this aspect of the so-called ‘Cameron’s Deal’ see Stephanie Reynolds, ‘(De)Constructing the Road to Brexit: Paving the Way to Further Limitations on Free Movement and Equal Treatment’ in Daniel Thym (ed), Questioning EU Citizenship: Judges and the Limits of Free Movement and Solidarity in the EU (Hart 2017).

[5] For an overview of some of the limitations of the withdrawal agreement from the perspective of protecting the rights of Union citizens in the UK see Adrienne Yong, The Rise and Decline of Fundamental Rights in EU CItizenship (Hart 2019) ch 6.