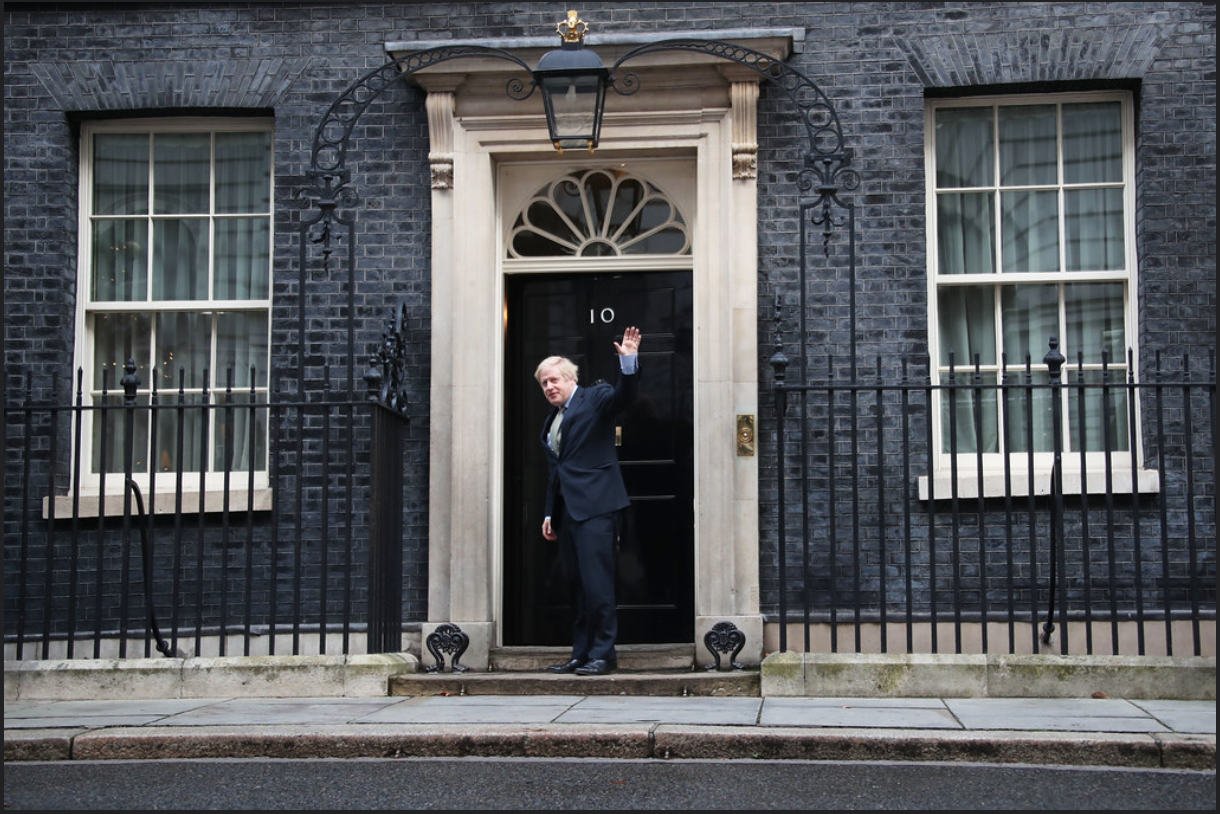 Brexit is finally getting done. The winter UK General Election of 2019 has cemented the Brexit process. The result was not wholly unexpected. Three and a half years of dithering, parliamentary gridlock, lack of political vision and uncertainty over what Brexit really means took its toll on a weary British electorate. ‘Get Brexit Done’ was a simple, effective slogan that encapsulated the resigned, frustrated mood of the English and Welsh components of the UK population.

The General Election result of December the 12th 2019 provided certainty. That certainty is that the UK will leave the EU on the 31st of January 2020. From that perspective, the terms ‘Remainers’ and more pejoratively, ‘Remoaners’ are now redundant. The resounding result for the Conservative party has meant that a majority remain UK Parliament has now been consigned to history. Thoughts must now turn not to a People’s Vote, revoking Article 50 TEU or renegotiating a withdrawal agreement with the EU, but to the terms of our future relationship with the European Union.

From that perspective, people who lament leaving the EU may be fretful about the future direction of the United Kingdom. However, this election result may give them some succour. The past three and a half years have seen successive Prime Ministers struggle to both define what a UK exit from the EU should look like and then to execute that vision and take it through Parliament.

Precarious Prime Ministers are often beholden to the more extreme factions of their parties and have to placate their demands in order to shore up support. Prime Ministers with comfortable majorities are freer to set out their own personal visions. The question now is – what is that vision?

At a personal level, Boris Johnson has proven to be quite flexible. He is certainly not dogmatic and immutable in his views. Rather, he is quite amenable to changing his mind, particularly on fundamental concepts relating to Brexit, even penning diametrically opposed editorials on Leave and Remain in the past. This fluidity may be of benefit to proponents of a softer Brexit.

First, it shows that Boris Johnson is not rigidly fixed to a particular political stance and is amenable to changing his mind and approach. The previous Prime Minister, in contrast, had been widely criticised for being inflexible and highly resistant to change. Secondly, a 78 seat majority gives the new Prime Minister space and distance from some of the more extreme factions in his party. The European Research Group (ERG) frustrated the work of the previous incumbent at No. 10 and led the current Prime Minister, in the old Parliament to pivot towards a No-Deal and a harder Brexit, in order to out-Brexit the Brexit Party. The Brexit Party had secured a tremendous result at the European Parliamentary Elections in May 2019 and were rightly seen as an existential threat to the Conservative Party. The failure of the Brexit Party to gain any seats in the UK Parliament means that that threat has now been neutralised. Thus, the new Prime Minister does not need to rely on the votes of the ERG in order to get his Withdrawal Bill passed. Thirdly, the situation in Northern Ireland is fluid and unpredictable. Northern Ireland voted Remain and for the past few years, the voice that was heard in the UK Parliament was a narrow unionist voice that was given undue prominence from a Supply and Confidence agreement between the DUP and the Conservative and Unionist Party. The new UK Parliament will now hear a wider set of Northern Irish voices, some of which are opposed to Brexit and the new Prime Minister’s position on Northern Irish trade, alongside a diminished DUP contingent, who the new Prime Minister does not need to appease. Fourthly, the results for Scotland confirm once again, the Scottish population’s opposition to Brexit. Pressure will of course come from the SNP for a new Scottish Independence Referendum. Boris Johnson has already emphatically rejected these calls. However, he does need to face the issues arising from this seismic result and the pragmatic response may be to offer a softer Brexit to the people of Scotland and indeed across the rest of the UK, in order to assuage their fears about a No-Deal or hard Brexit. Fifthly, and finally, the Conservatives have broken the Red Wall of support for Labour that stretched across Wales and the North of England. In so doing, the Prime Minister may have backed himself into a corner in that he will have to come good on his pledge to be a One Nation Conservative that truly represents the working class, the poor and the left behind voters in those constituencies.

One Nation Conservatism, if that term is to be of any genuine worth, must be an inclusive term that actually brings the UK nation together after three and a half years of division. That means assuaging the concerns of traditional Labour voters in the North of England and Wales whose biggest threat to their livelihoods comes from a No-Deal/Hard Brexit and offering the people of Scotland and Northern Ireland a softer Brexit that more closely aligns with the rights they presently enjoy as citizens of the European Union.

Boris Johnson is from the more liberal wing of the Conservative Party. It remains to be seen whether that liberalism translates to a more liberal, freer, softer Brexit in 2020.