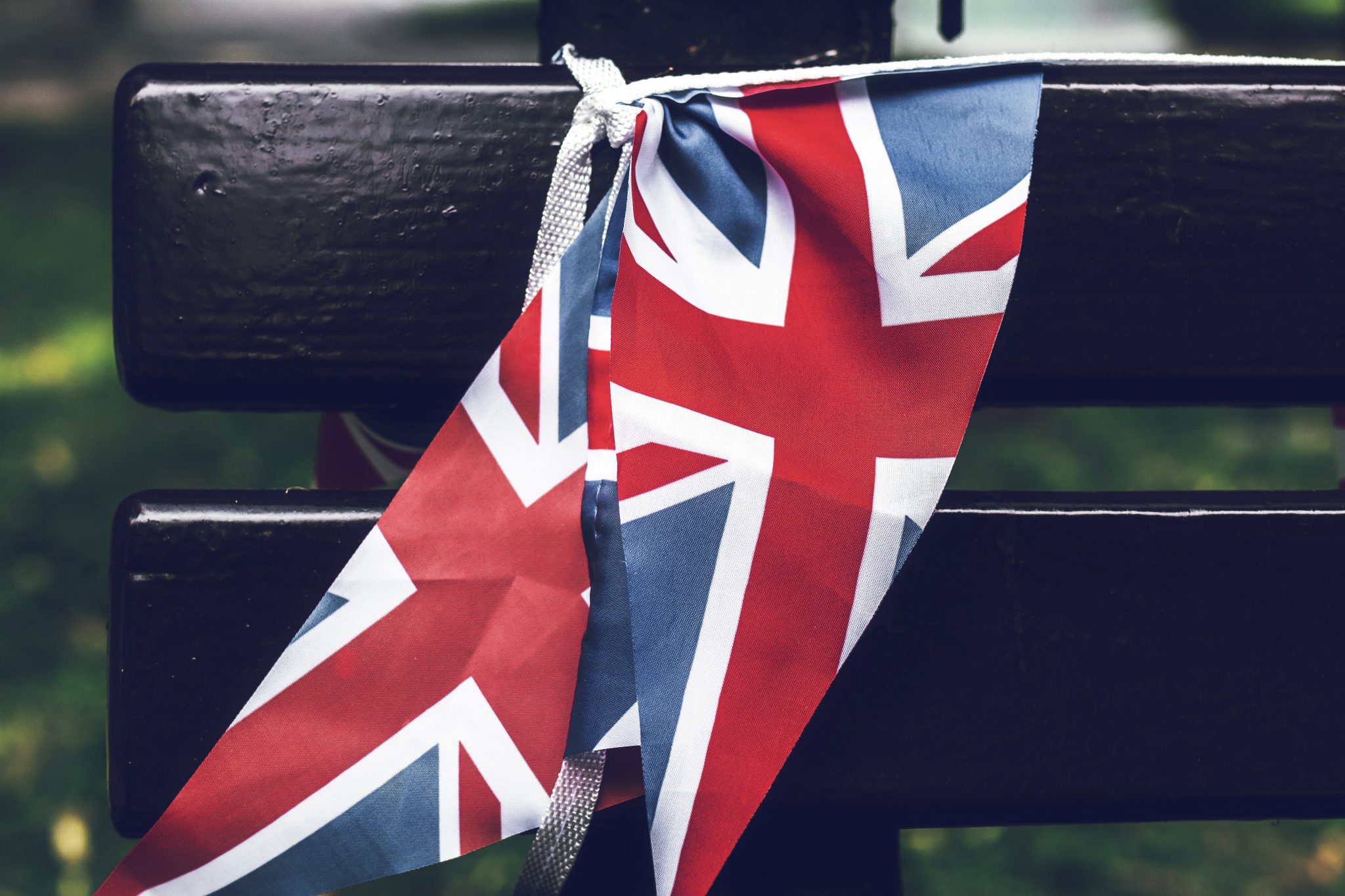 Every Brexit impasse costs the UK dearly: ‘No-deal preparations’ are a procurement blackhole, but who’s counting?

Brexit is creating a plethora of effects for the UK and the EU. Some are clearly visible, while others are not. Most of them are largely negative. From an economic perspective, it is only too clear that every Brexit impasse generates negative economic effects. For the UK economy, the graph below shows how every time the country gets close to a ‘Brexit deadline’, the economy slows down. 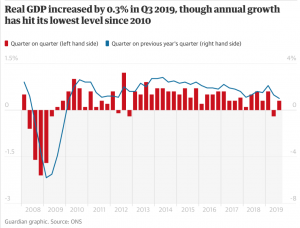 It is also clear that any type of Brexit will generate long-term economic losses for the UK, with the current deal negotiated by PM Boris Johnson being a significant worsening of the UK’s prospects for the coming years (see eg NIESR and UK in a Changing Europe analyses).

What worries me in particular is the relative invisibility of some direct negative economic consequences derived from the so-called ‘No-deal preparations’, which are having a significant cost to UK taxpayers.

‘No-deal’ as a procurement blackhole

The total funding set aside for ‘No-deal preparations’ was reported to have reached £6.3bn by 31 July 2019, although this can be misleading. That figure does not necessarily represent money actually spent by the UK Government, much less through contracts with market providers, as the breakdown of the uses allowed within that high funding cap are not detailed in a clear manner.

Moreover, as the National Audit Office (NAO) had previously indicated: ‘By June 2019 HM Treasury had allocated £4.5bn to departments to fund preparations for the UK’s exit from the European Union in the period 2016-17 to 2019-20. This includes preparations should the UK leave without a deal.’ Which clearly shows that not all Brexit-related preparations are ‘No-deal preparations’. The renewed higher estimate of £6.3bn and the actual expenditure (including on No-deal) will be further analysed in a forthcoming NAO report on the ‘Cost of preparations for the UK’s exit from the EU’, foreseen for Spring 2020.

While we await more detailed analysis from the NAO, it is difficult to have an overview of the actual procurement-related costs of Brexit, but there are some significant and eyebrow-raising figures. Such costs include, for example, a staggering £97m minimum expenditure by the UK Central Government on EU Exit consultancy up to April 2019—which is likely to have increased significantly in the last six months, and especially after the Johnson’s Cabinet repeated ramp-ups of no-deal Brexit preparations in recent months (see e. g. this BBC report). It is unclear what proportion of those consultancy costs strictly relate to ‘No-deal preparations’, but it would seem sensible to assume that it is a significant chunk of them, particularly regarding most recent consultancy services.

More generally, there have been recent reports that the UK government spent £100m on a communications campaign focused on an October 31 Brexit. The expenditure linked to the now cancelled ‘Get ready for Brexit’ campaign will also be the object of a future report by the National Audit Office. At least some of this expenditure should be considered as ‘No-deal preparations’.

Perhaps more clearly, those ‘No-deal preparations’ also include the failed freight capacity project of December 2018, which costed the UK taxpayer £85m before having to be retendered for the next Brexit deadline of 31 October 2019, and with an unclear current status. It has been reported that the new contracts, worth £87m, included a clause whereby ‘If the UK and EU agree[d] an extension to the Brexit process beyond 31 October, the government could pay termination fees of £11.5m to cut the contracts short’. Therefore, it seems realistic to guess that, as of the time of writing, the #Ferrygate fiasco—which is strictly a ‘No-deal preparation’—has already costed close to £100m to UK taxpayers.

Keeping track of all ‘No-deal preparations’- related procurement contracts is close to impossible. Even the National Audit Office faces significant delays in the way it can gather and process information, as well as regarding its publication. It should not be surprising if, in a few months and with the NAO’s announced reports, more information emerges about the actual cost of ‘No-deal preparations’ to the UK taxpayer that puts it in the very high hundreds of millions of pounds, or a few billions.

It should also not be surprising if information concerning more potential infringements of public procurement rules through direct awards of contracts, or through forced or risky interpretations of the procurement rules (à-la-Ferrygate) rise to surface—although this seems less likely, for the opportunities (and incentives) to challenge those awards would all have long expired.

All these developments show how procurement procedures and the related public expenditure require more public attention and scrutiny, as it seems rather incredible that such levels of wasteful expenditure go largely unnoticed and are not having more prominence, for example, in the context of the current general election in the UK.