The Law & Politics of Brexit Conference

Dublin City University (DCU) hosted a major conference on “The Law & Politics of Brexit” in Dublin on 20-21 April 2017. The Conference was opened by the keynote speech of Charles Flanagan (Minister of Foreign Affairs and Trade of Ireland) and concluded by a keynote speech by Danuta Hubner (President of the Constitutional Affairs Committee of the European Parliament). Over 2 days, academics and policy-makers discussed the causes of Brexit, identified the challenges that the withdrawal of the UK from the EU poses, and considered possible cures to maintain viable relations between the UK and the EU in the future. 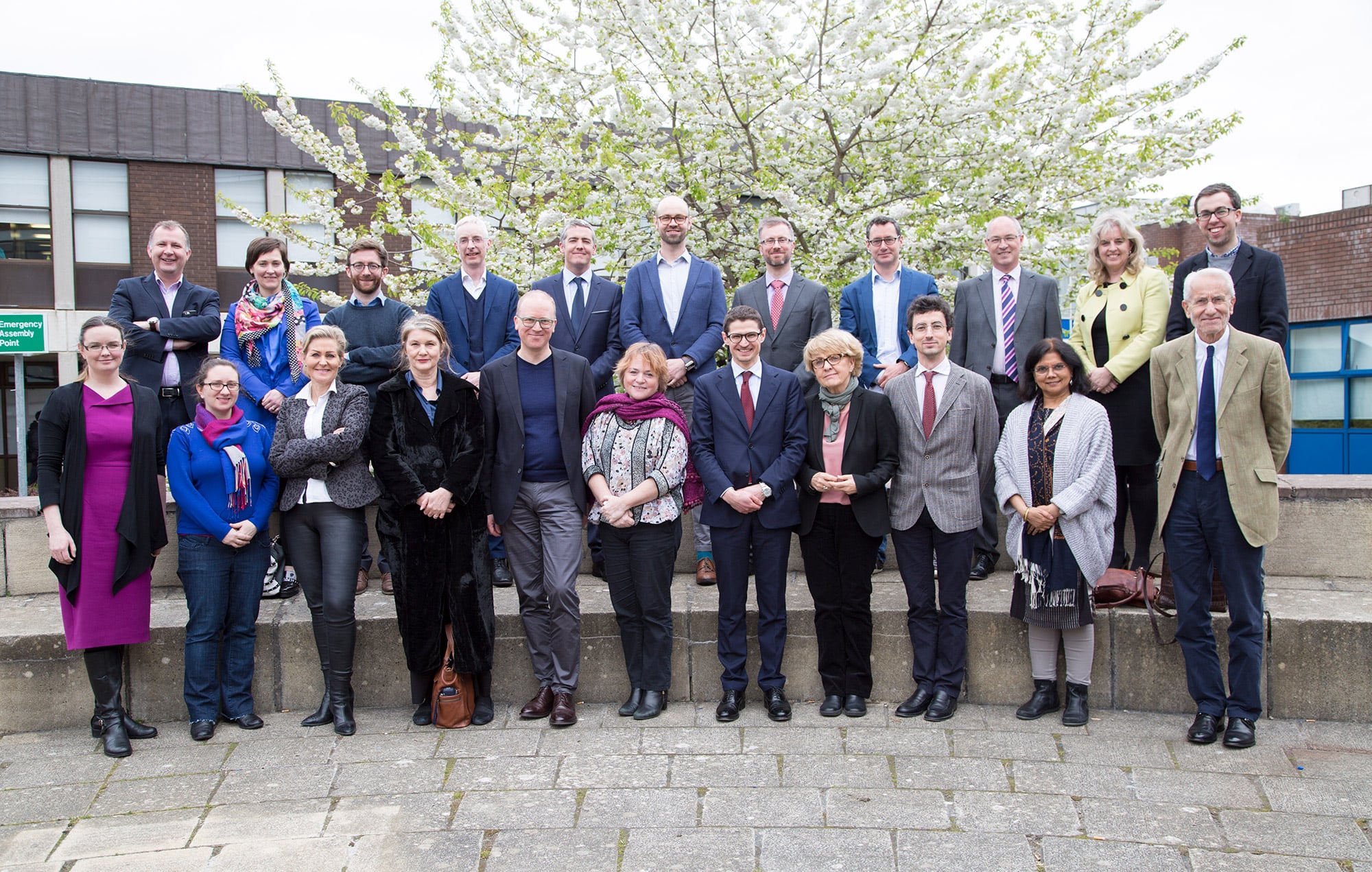 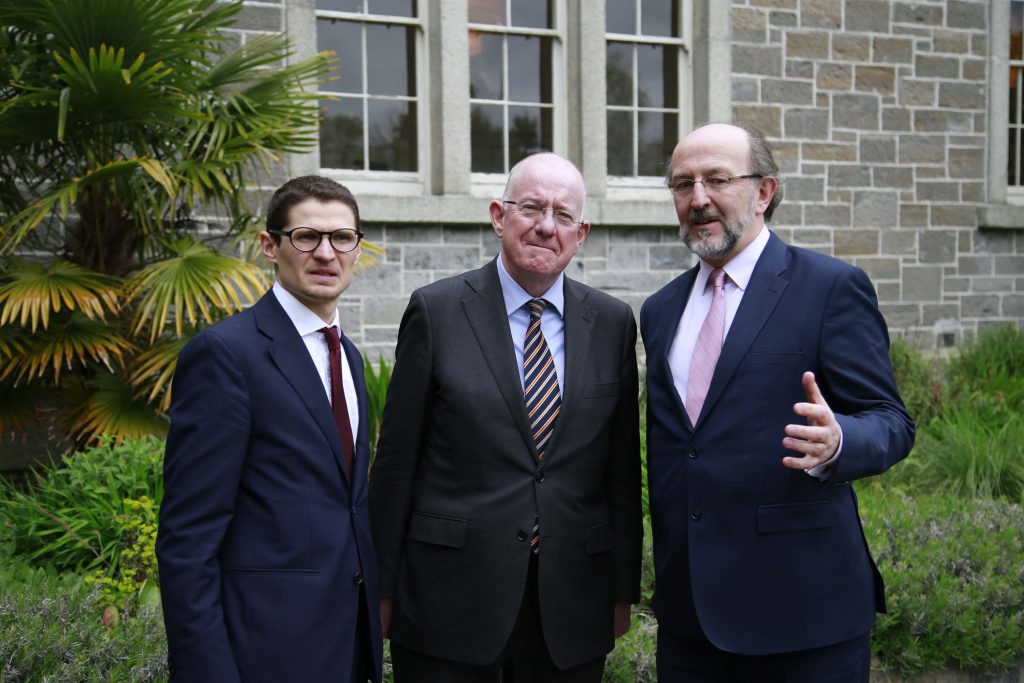 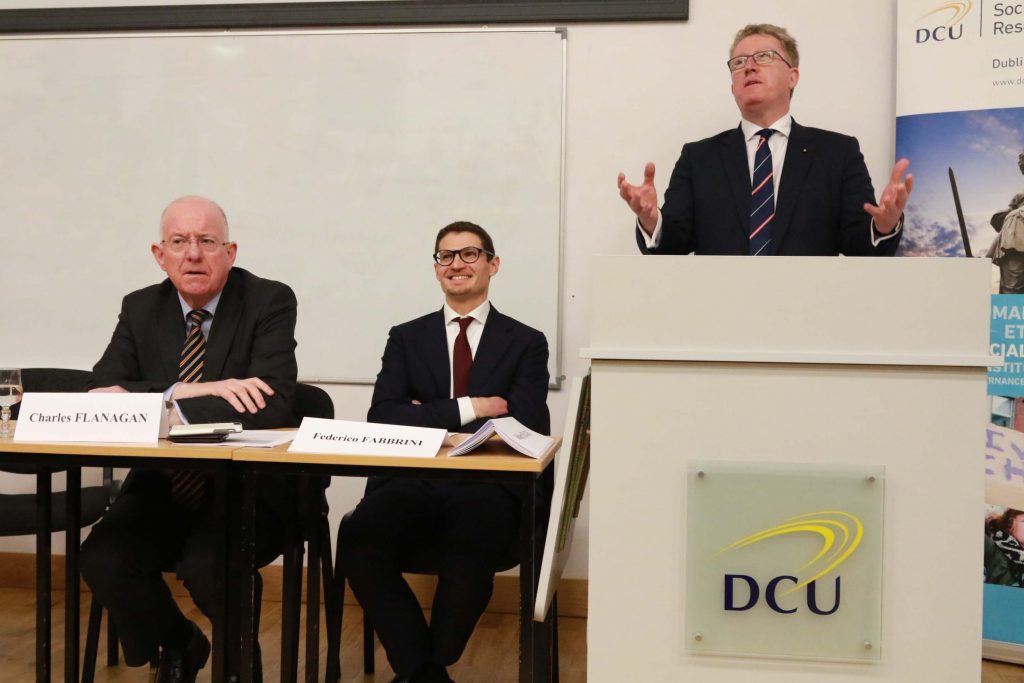 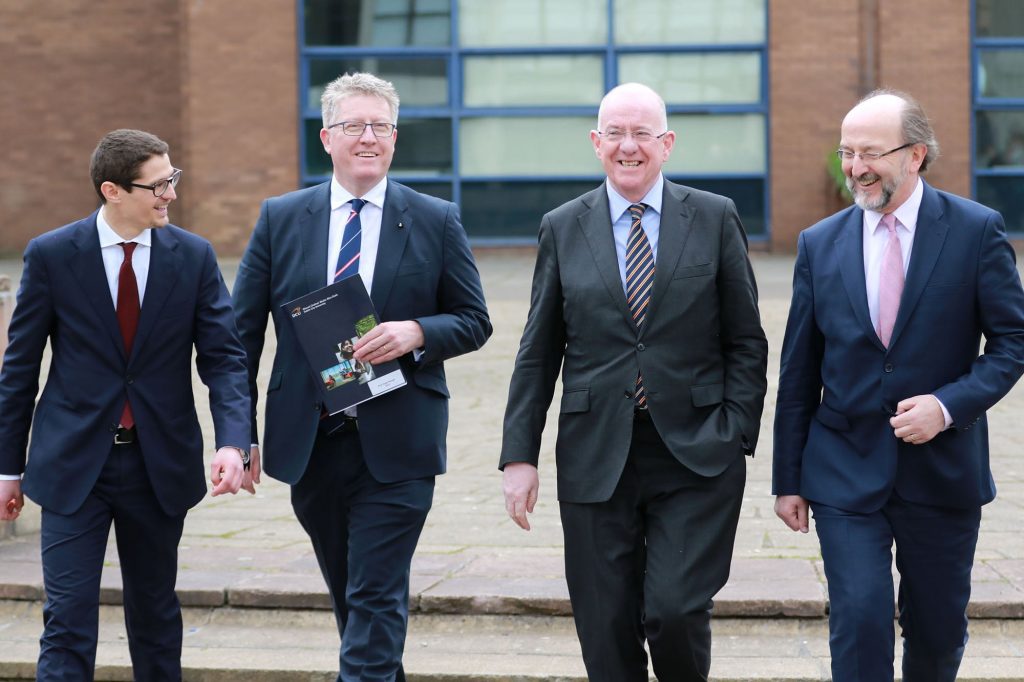