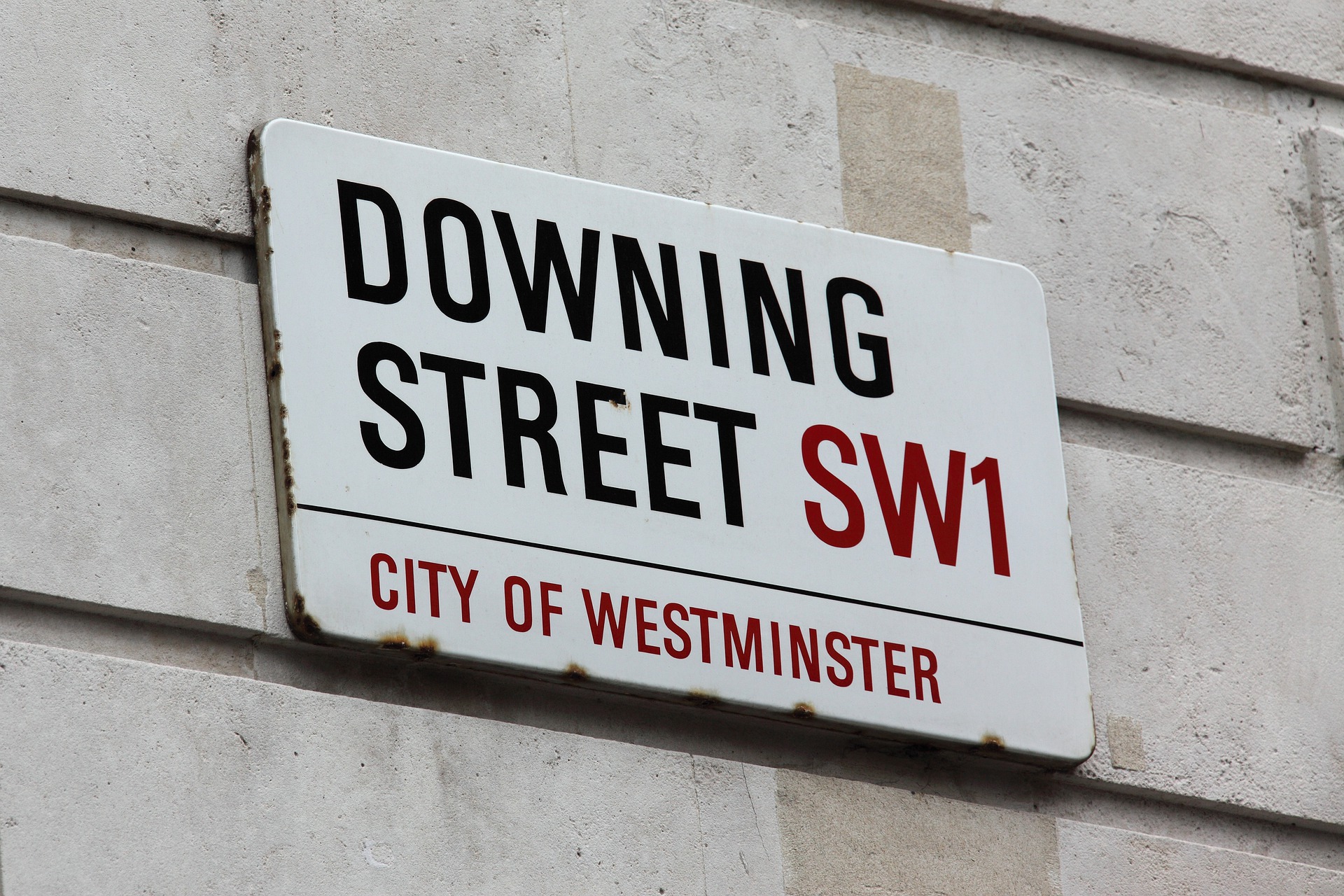 Truss’s Victory Shows Why Brexit will Never, Ever be Over

The appointment of Liz Truss as the new UK Prime Minister is an indication that there is unlikely to be any softening of the hard-line position previously taken by Boris Johnson on post-Brexit relations with the EU. It was Liz Truss who, as Johnson’s Foreign Secretary, had personally championed the Northern Ireland Protocol bill (NIPB), draft legislation that would in effect allow the UK to break its commitments made to the EU in the Withdrawal Agreement of 2019. She used her vocal support for the NIPB to show she is “tough on the EU” and thus win the approval the extreme Eurosceptics in her own party.

Truss’s cabinet appointments indicate that, like her predecessor, she values personal loyalty and devotion to the Brexit cause over competence and experience. Two key positions have been filled by Brexiteers who served under her as junior ministers at the Foreign Office, in which role they also pushed for passage of the NIPB. These are the new Foreign Secretary, James Cleverly, and Northern Ireland Secretary, Chris Heaton-Harris. The latter is former chair of the European Research Group and a self-described “fierce Eurosceptic.”

A lot of attention has been focused on Liz Truss’s path to power, changes of position, personal attributes and her shortcomings. But it is also worth focusing on the structural conditions that made it possible for someone like Liz Truss to become leader of the Conservative Party and, in consequence, PM.

Since 1998, the Conservative Party has a two-stage process for choosing a new leader. In the first stage, the parliamentary party conducts a series of votes in which the candidates with the least support are progressively eliminated, narrowing the choice down to the top two candidates. Then in the second stage, the party membership at large chooses the winner between these final two candidates.

The rationale for this system is that it will choose a leader that is popular both with the parliamentary party and with the party membership. This was clearly the case, for example, with Boris Johnson. Johnson won support from 51% of sitting MPs on the final ballot (over two rivals who won 25% and 24% respectively) before going on to win 66% of the votes from the membership. The membership vote was in effect a resounding endorsement of the MPs’ choice.

But this two-stage system can also lead to a situation in which the candidate that was the second choice of sitting Conservative MPs ends up becoming Prime Minister. This has now happened, for the first time, with Liz Truss’s victory. In the final ballot she won just 32% of MPs’ votes, behind the frontrunner Rishi Sunak, who had 38%. The party membership at large gave her a less-than-resounding 57% of the final vote, as against 43% for Sunak.

Truss won the membership vote because she was seen as the more ideologically pure of the two candidates compared to the more pragmatic Sunak. Her hard-line approach to the EU appealed to the Eurosceptic Tory grassroots – ironically, given that in the 2016 referendum she supported Remain and Sunak supported Leave. In this way the second stage of the contest systematically tends to select a winner that appeals to this 0,25% of the population that are far more Eurosceptic than the public at large. The competition for these votes led Sunak and Truss to stake out ever-further right-wing positions during the campaign.

But the second stage of the contest also casts a shadow over the first stage. In fact, a closer look at the MPs’ votes show just how precarious Truss’s victory was. Truss came in third place in the first four rounds of voting behind both Sunak and Penny Mordaunt. Only in the fifth and final round did she jump ahead of Mordaunt to take second place by a mere eight votes (113 to 105). Truss was able to secure second place by consolidating the right wing of the parliamentary party, by drawing the support of other right-wing candidates who were eliminated. In this way she secured a position on the final ballot with the support of less than one-third of the parliamentary party.

It is difficult to see how the current Conservative party, given these rules, could ever elect a leader who is pragmatic rather than ideological on the question of EU relations. If the Labour Party wins the next election, may follow a more pragmatic path. But until then, the UK will continue to choose confrontation over compromise in its relations with the EU.