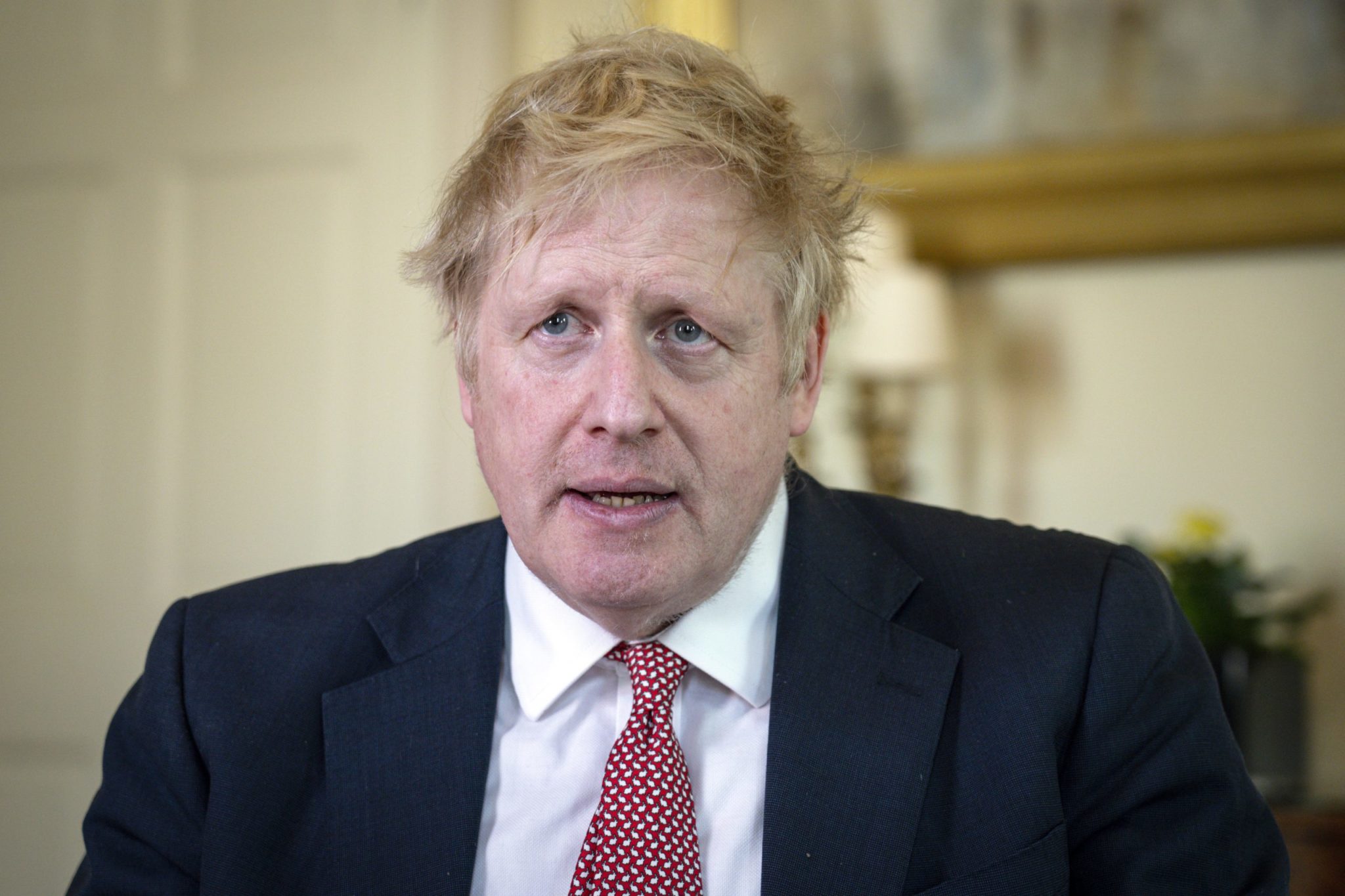 Yesterday, Boris Johnson prevailed against a challenge to his leadership of the Conservative party and maintained his position as Prime Minister of the UK. What does this result mean for the future relations between the UK and the European Union (EU) and Ireland? And what does it mean for the outworkings of Brexit as it relates to Northern Ireland?

Here I will attempt to answer these basic questions without getting bogged down in discussions about the peculiar character of Boris Johnson or the details of the political scandal in which he is currently embroiled (“Partygate”) that was the proximate cause of the leadership challenge.

Let’s begin with first principles. First, the UK is a parliamentary democracy. Second, the UK is a sovereign state with obligations under international law. These two basic points are frequently in tension with one another with regard to the UK’s relations with the EU.

As the UK is a parliamentary democracy, any Prime Minister must maintain a working majority in the House of Commons and the confidence of their parliamentary party. If the Prime Minister is a Conservative, he or she is subject to the particular rules of that party. If fifteen percent of sitting Conservative MPs send a letter to the chair of the 1922 Committee, this triggers a confidence vote by secret ballot. If the vote is lost, then this prompts a new leadership election in which the outgoing leader may not compete. If the vote is won, then the leader remains in office and cannot be subject to another such challenge for one year (barring a change in the rules).

Last night, Boris Johnson won his confidence vote by a margin of 211-148, with 59% of MPs backing him. That is actually a smaller proportion of MPs than backed Theresa May in the last such confidence vote, in which she won 63% (200-117).

That vote was on December 12, 2018, and it took place under very different circumstances, at the very height of the Brexit drama that had convulsed UK politics, under a minority Conservative government. The previous month, May had concluded the tortuous negotiations that had resulted in the 2018 Withdrawal Agreement. This agreement included the controversial Northern Ireland “backstop” provision which would have provisionally kept the UK in the EU’s Customs Union in order to avoid customs checks in the Irish Sea. For the sake of preserving both the integrity of the United Kingdom and peace in Northern Ireland, she had opted for a relatively “soft” Brexit.

This deal incensed the hardline Brexiters among Conservative MPs, who triggered the leadership challenge before the “meaningful vote” to approve the Withdrawal Agreement in the House of Commons. While May prevailed against that challenge, it did not resolve the fundamental conundrum of how to find a deal that would meet both with the approval of the EU and of the hardliners in her own party. Her Brexit deal was voted down three times in the House of Commons. Despite her supposed one-year immunity from a further challenge, she announced her resignation within six months.

Boris Johnson succeeded May as Prime Minister in July 2019 after winning the Conservative party leadership. He had won the contest by appealing to the hardliners in his party by promising to get rid of the backstop. He managed to reopen negotiations with the EU and to conclude the 2019 Withdrawal Agreement, which replaced the backstop with a new Northern Ireland Protocol. The Protocol essentially enabled a hard Brexit for Great Britain but kept Northern Ireland closely tied to the EU Single Market and Customs Union.

With this new agreement in hand, Johnson called a general election and won a large majority. The revised Withdrawal Agreement, with the Northern Ireland Protocol, was ratified and became international law. (It was later followed by the EU-UK Trade and Cooperation Agreement of 2020.)

It is hard to escape the conclusion that the UK government is trying to maintain a simmering conflict with the EU because that is popular with its party base and among hardline Conservative backbenchers. This has the effect of protecting Johnson against any rebellion in his own party, because getting rid of Johnson would be a threat to Brexit.

These machinations continued right up to yesterday. While the leadership challenge was most obviously connected to the “Partygate” scandal, Johnson’s allies attempted to paint it as a Remainer plot. Nadine Dorries, the Culture Minister, accused the Prime Minister’s critics, like Jeremy Hunt, as “Remainers” and people that “don’t like Brexit.” Jacob Rees-Mogg, the “Brexit opportunities minister” who is a close Johnson ally, accused Johnson’s critics of being mainly “disgruntled Remainers.” The vote was not so much about the Prime Minister, he said, as it is “a vote to undermine the election results in 2019 and the referendum results in 2016.”  He pointedly warned critics of Johnson who are also Brexiters, like Steve Baker, of “risking the Brexit he has fought so hard for.”  In other words, to save Brexit you must save Boris.

Theresa May had staked her leadership on facing down the hardliners within her own party in order to reach an agreement with the EU; while she won the confidence vote, in the end she was defeated. Boris Johnson, by contrast, continues to cling to his leadership by pandering to the anti-EU forces within his own party, in order to cover up for unrelated failures of leadership. However, given the small margin of this victory, it is unclear how much longer his leadership will last.

Ian Cooper is a Research Fellow at the Brexit Institute at DCU. He holds a Ph.D. in Political Science from Yale University. He has previously held academic positions in the UK, Norway, and Canada and most recently he was a Jean Monnet Fellow at European University Institute in Florence, Italy. https://dcubrexitinstitute.eu/2022/05/election-day-northern-ireland/