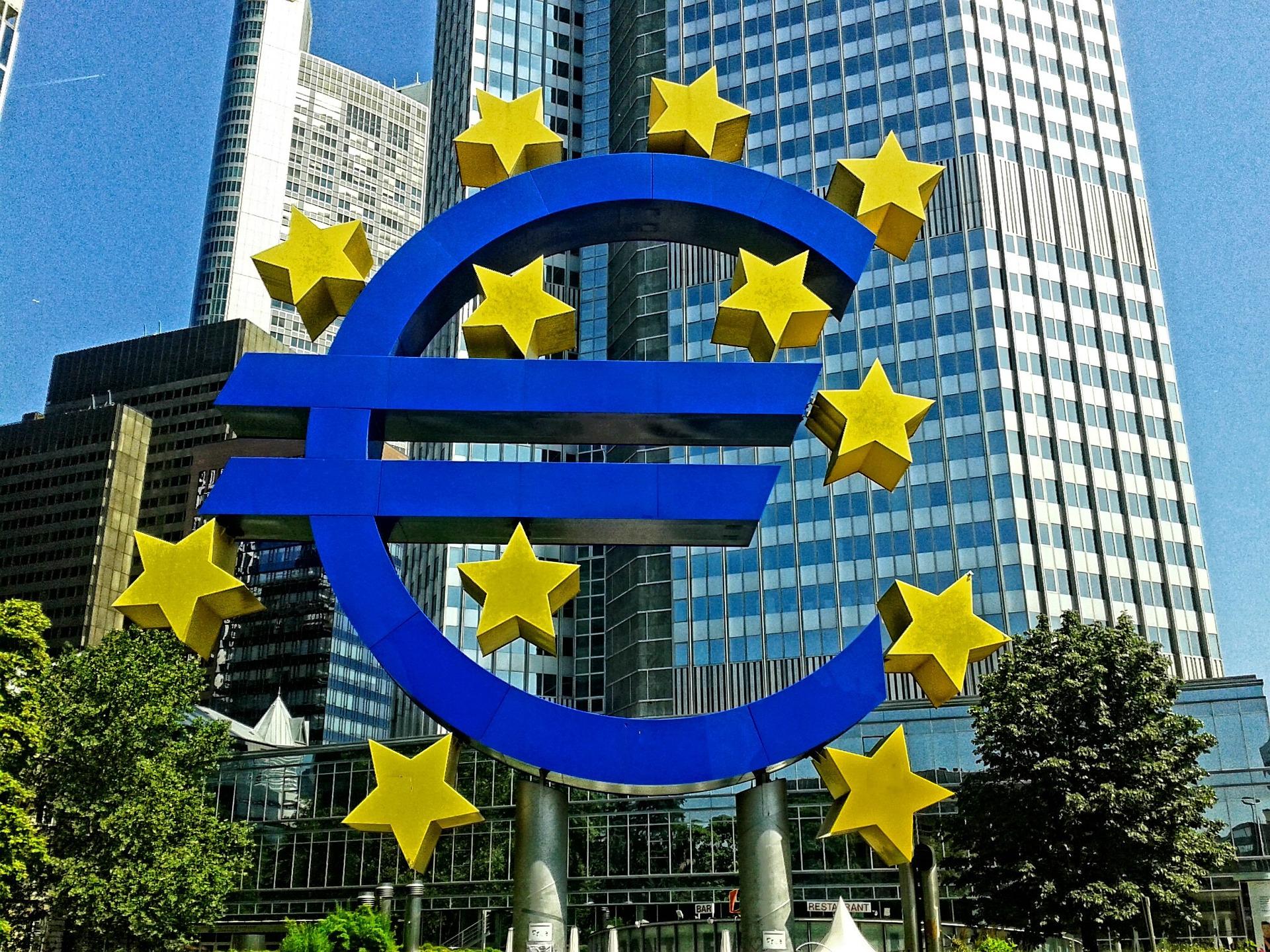 Split Decision: Croatia is Set to Become the 20th Member State in the Eurozone

On 1st of June, the European Commission concluded that Croatia was ready to be the 20th Member State to join the Eurozone and adopt the euro on 1st January 2023.  This announcement was made following the parallel publication of two reports assessing the convergence of non-euro area Member States, with a Convergence Report by the European Commission, and one by the European Central Bank (ECB). It opens the pathway for the first new accession in 8 years, since Lithuania became the 19th Eurozone member state in 2015. It would take place 24 years after the first group of eleven Member States formally fulfilled the conditions to adopt the euro in 1999, (followed by Greece two years later) and 21 years after the introduction of euro notes and coins into circulation in 2002. Today, 14 June, the Rapporteur Siegfried Mureșan presented his draft report on the adoption by Croatia of the euro on 1 January 2023, which puts forward some amendments in particular to stress that this accession is a sign of deeper EU integration, and that it shows the credibility and attractiveness of the EU in the region of South-eastern Europe, and as an international actor.

Different speeds of convergence towards the euro area

Overall, there has been limited progress in economic convergence since 2020 as non-euro area Member States face several economic challenges with the pandemic and the invasion of Ukraine by Russia (though the effects of the latter are yet to be assessed). Bulgaria, Czech Republic, Croatia, Hungary, Poland, Romania and Sweden are the seven non-euro area Member States committed to adopt the euro once the convergence criteria are met, while Denmark benefits from an opt-out since the Maastricht Treaty (as was the case for the UK before Brexit).

The main conclusions of the convergence reports outlined different levels of progress across the non-euro area Member States:

For the non-euro Member States not yet fulfilling fully the convergence criteria (Bulgaria, Czech Republic, Hungary, Poland, Romania and Sweden), their national monetary law is not fully compatible with EMU law and with the Statute of the European System of Central Banks/ECB. Overall, there are still pending issues with macroeconomic vulnerabilities, challenges in the business environment, and the institutional and governance framework. At the macroeconomic level, some challenges are expected to be addressed in the national recovery and resilience plans adopted after the Covid-19 pandemic, but this is less evident for Poland and Hungary with pending rule of law issues.

Croatia potentially joining the euro by 2023

Croatia is best placed to be the new Member State joining the euro area as it fulfils the four nominal convergence criteria and its legislation has been considered compliant with EU primary Law – the Treaty on the Functioning of the European Union and the Statute of the European System of Central Banks/ECB.

The Commission’s assessment builds upon factors that are relevant for the economic integration of Croatia, including its balance of payments developments and integration of product, labour and financial markets. Moreover, the latest reviews from the Commission showed positive developments that are favourable to Croatian euro area integration but sustainable convergence requires continuous actions, in particular for fiscal consolidation. The Spring 2022 Economic Forecast showed Croatia’s compliance with Stability and Growth Pact requirements, and its latest European Semester package highlighted medium debt sustainability risks over the medium term. Therefore, it is important for Croatia to implement the structural reforms and pursue the investments foreseen in its recovery and resilience plan adopted within the framework of NextGenEU. In terms of governance and institutional framework, Croatia will also have to address some shortcomings in the area of anti-money laundering (as identified by a Report from the Council of Europe’s Committee of Experts on the Evaluation of Anti-Money Laundering Measures and the Financing of Terrorism – MONEYVAL – last December 2021).

Bulgaria and Croatia both joined the exchange rate mechanism (ERM II) and the banking union (BU) on 10 July 2020 after a comprehensive assessment of the two Member States’ banking sector, leading to further integration in the BU. During a two-year reference period, the national currencies have been scrutinised as regard their exchange rates with the euro (between 26 May 2020 to 25 May 2022). The Bulgarian lev did not deviate from its central rate while the Croatian kuna had a low degree of volatility and traded close to its central rate.

Since October 2020, Croatia has been a participating Member State in the BU, with initially eight significant institutions directly supervised by the ECB, and 15 less significant institutions supervised by the National Competent Authority. Bulgaria also joined the BU, with five significant institutions directly supervised by the ECB. However, because Bulgaria’s convergence progress towards the euro is lagging behind, it will retain the status of BU participating Member State without membership of the euro area for now. Moreover, the ECB has been responsible for the direct supervision of seven Croatian and four Bulgarian subsidiaries of other banking groups from other BU Member States as per the ECB’s list of October 2020.

Between October 2020 and today, there have been close cooperation agreements between the ECB and Българска народна банка (the Bulgarian National Bank), and the ECB and Hrvatska narodna banka (the Croatian National Bank). This status of close cooperation is considered to be only for a transitional period. It is a ‘waiting room’ that integrates the Member State in the BU with the participation of its competent authority (the central bank or a national supervisory authority), and will ultimately integrate it in the Monetary Union with full euro area membership, which will also ensure full participation in the BU (see here on the issues related to differentiated governance in the Banking Union).

Following discussions in the Eurogroup and the European Council, as well as the consultation of the European Parliament and the ECB, the EU Council is to examine the proposals from the Commission in the first half of July 2022. (Proposals for a Council Decision on the adoption by Croatia of the euro on 1 January 2023 and for a Council Regulation amending Regulation (EC) No 974/98 as regards the introduction of the euro in Croatia). If all goes to plan, the euro area will have its 20th member state at the beginning of next year.

Christy Ann Petit is an Assistant Professor at the School of Law and Government at DCU and the Brexit Institute. Her research interests include financial supervision and regulation, monetary policy and central banking, and generally EMU Law