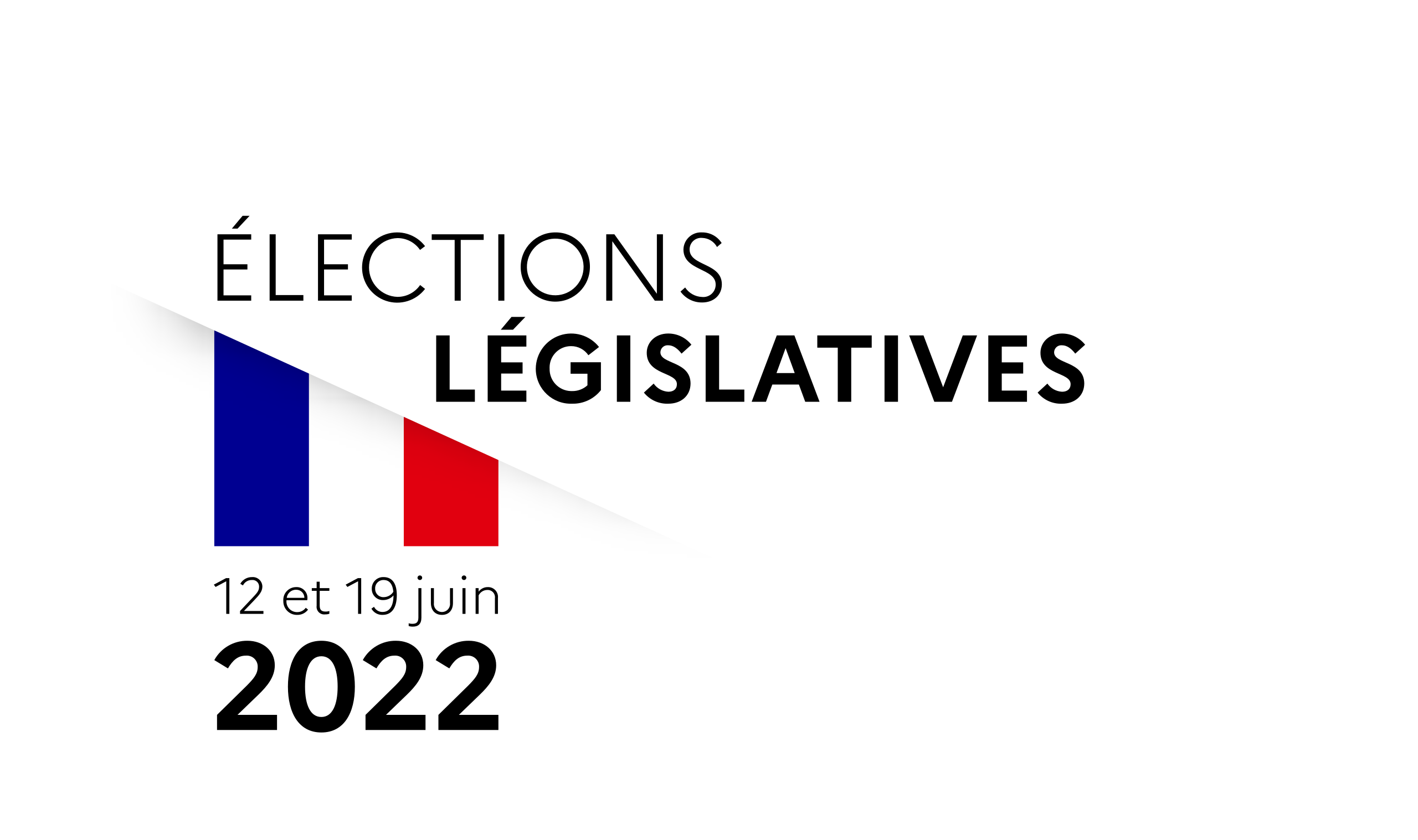 The French Legislative Elections: What Impact on Europe?

Last Sunday’s second round of French legislative elections produced an historical outcome. Never since the beginning of the French fifth Republic (1958) had a freshly re-elected president failed to win a majority in the National Assembly. There have been moments when the President had to face a hostile National Assembly but it was when legislative elections were on a different timetable from the presidential ones. Since the reform of 2002 brought them into close temporal alignment, the president’s party always managed to gather an absolute majority on its own. And most of the commentators, including the author of these lines, argued that French supposedly semi-parliamentarism was long gone, and that France had become a presidential regime even stronger than the US one. The results of Sunday proved all of us wrong. What do these results tell us about the current state of French politics and what could be the consequences for national and European policies?

Ensemble remains by far the first political force of the National Assembly with 246 seats out of the 577. Yet it is still 43 seats short of an absolute majority in the chamber. Macron’s Party – En Marche – obtained only 160 seats on its own which is 150 less than in 2017. En Marche’s poor performance gives an advantage to Modem and Horizons, the two other parties member of Ensemble which are both at the centre-right. Macron will need their absolute support to adopt his programme, a support which can easily be turned into a bargaining chip on some policies.

The second biggest political force is the NUPES, the left-wing alliance gathered around Mélenchon’s La France Insoumise. The latter dominates the NUPES with 72 seats followed by the socialist party (24 seats), the greens (23 seats) and the communist party (12 seats). As opposed to Ensemble, the NUPES is not a legislative coalition, but a tactical alliance formed only for the legislative elections. The socialist party, the greens and the communist party just rejected a call from Mélenchon to merge their seats into one political group. The evolution of power balance between these forces will need to be followed closely, as it is likely that each party will play a separate role during the coming mandate.

The third political force is the Rassemblement National with a historical result of 89 seats. Marine le Pen’s party is by far the surprise winner of these elections. It obtained 80 seats more than 2017 and without any political ally. The two-round majoritarian system, thought to favour centre-leaning political forces, failed for the first time to contain popular support for the extreme-right party. The 2022 legislative elections mark a turn for French politics. The RN is no longer a party that only performed during national elections. It is now solidly implanted in local constituencies all across the country. Furthermore, if the NUPES fails to form a consolidated political group, the RN will become the largest opposition party in the National Assembly, giving it a great echo chamber for its racist and Europhobic rhetoric but also access to strategical positions within the House.

So, what are now the options for Macron?

Even if Macron is inevitably in a difficult situation, the Constitution still gives him room to manoeuvre. First, he could first trigger article 12 of the Constitution and dissolve the National Assembly. The dissolution of the House is an exclusive power of the President who can make this decision without countercheck. However, triggering article 12 in the immediate future would be both a denial of democracy and political suicide for Macron. This option remains nevertheless an instrument of pressure on the House and its members in case of failed negotiations.

The second option is to look for a coalition with Les Républicains (LR) and its 64 seats. However, a German-style coalition agreement seems impossible to reach. Many LR members share Macron’s views on liberal reforms, but many also do not. LR spent the last five years as the first party of the opposition, both in the National Assembly and in the Senate. Entering a coalition with Macron would probably mean the end of the party and, in fact, the day after the results, the board of LR decided unanimously to stay in opposition.

Macron can also govern with a minority government in the parliament, which is an option compatible with the French Constitution. The government is indeed appointed by the President who does not need the confidence of the National Assembly. Moreover, the threshold for a motion of no-confidence is an absolute majority of 289 seats which would require an alliance between the RN, the NUPES and the LR. Such an alliance is, at this stage, inconceivable. A minority would mean that the government will have to seek a case-by-case majority support for every new bill, in a similar fashion as the socialist government in Spain between 2018 and 2020.

The third option is a government of national unity,  which would bring together all political forces willing to work together, like the 2021 Italian government of Mario Draghi. A government of national unity could potentially gather the communists, the greens, and the socialists but also some part of the conservatives. According to some media and heads of political parties, Macron is seriously thinking about this option. Yet France is not used to political compromises. Moving ahead with this option would be a revolutionary change for French politics. It would be risky, and it would not solve all France’s issues, but it is probably the most democratic way out.

The loss of the “presidential majority” means that the influence of the President over the National Assembly will certainly decrease, but Macron should manage to find the support needed for some of his reforms if he decides to rule with a minority government. Liberal reforms – such as the decrease of taxation or the reform of the retirement scheme – will find a positive echo amongst LR members. Social reforms on minimum income or on the environment could be supported by some left-wing parties. Laws will not be passed without tears and blood, and some will be abandoned, but French political life should not be paralysed. It is, however, impossible to predict what future policies would look like in a case of a government of national unity.

Will the current turmoil affect French EU politics? Only at the margin. Even if a Eurosceptic party – La France Insoumise – and a Europhobic one – the Rassemblement National – both have historical support, the results of last Sunday were not a referendum against the EU. Popular support for these parties should not be seen as anti-EU votes. EU politics were not an important issue in the legislative campaign and voters voted mainly against Macron as a person and not against the EU. Moreover, a large majority of the House remains pro-European. The government should then easily find an absolute majority on most European topics.

Above all, the French Constitution leaves almost no room for the Parliament to interfere with EU politics. Foreign politics, including EU affairs, are an exclusive domain of the President. Macron will continue to have a seat at the European Council and his ministers will continue to negotiate on behalf of France. The composition of the House should not impair Macron’s ambition to reform the EU.