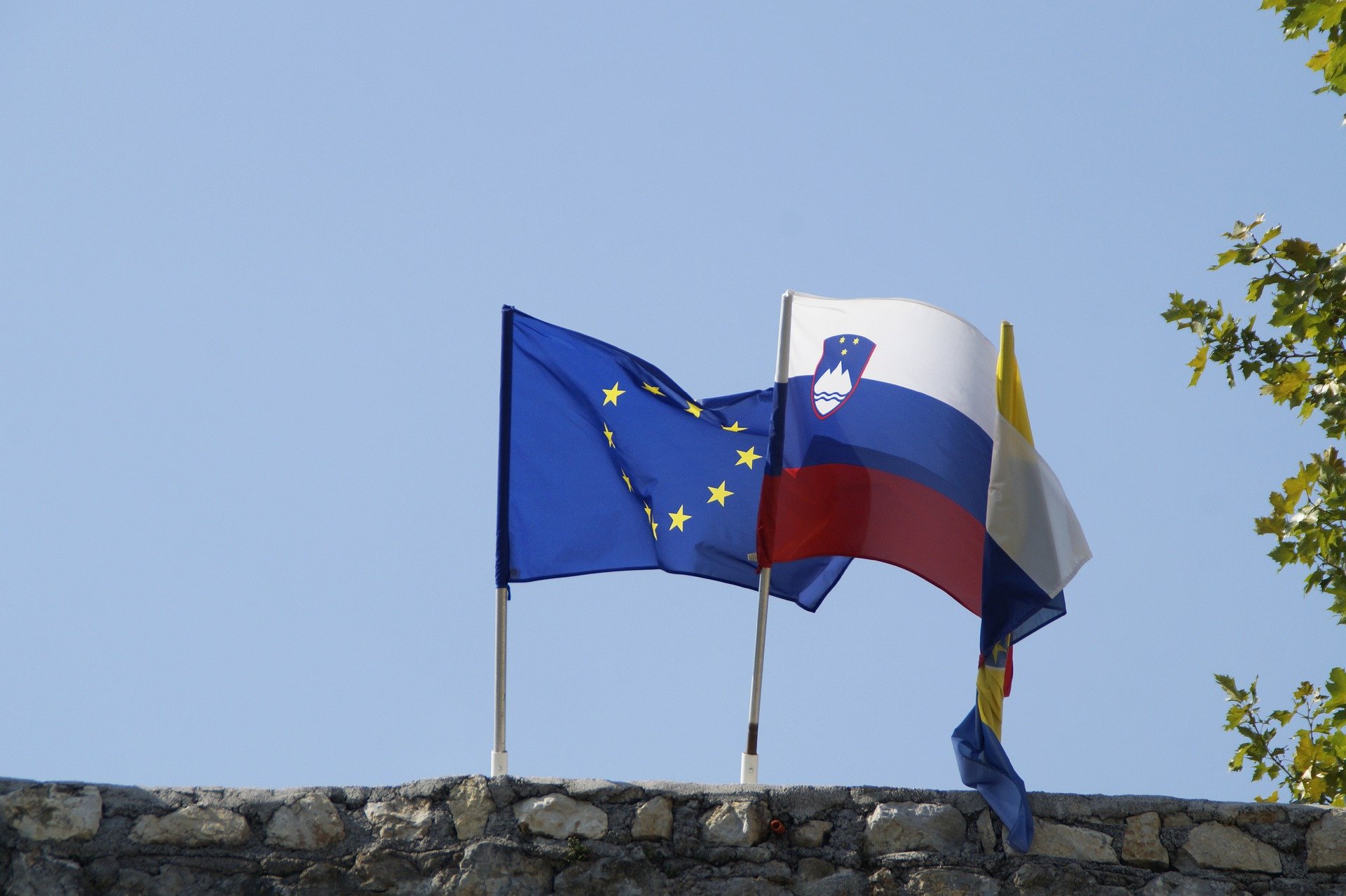 Slovenian Elections: The New, the Old and the Unknown

On Friday, 13th May 2022 a new parliamentary term commenced in the Slovenian National Assembly after April’s general elections. The Slovenian Democratic Party (SDS), the party of Janez Janša lost, while keeping its vote share steady. The election was welcomed by EU Rule of Law advocates (much like the previous Czech election) because Janša was seen as taking Slovenia in the same direction as Orban’s Hungary. A new left party rose to the top, and centrist parties lost ground. A new prime minister, Robert Golob, is set to take office. What does it all mean for Slovenia and for Europe?

The first session of the new parliament was historic as parliamentarians elected the first female President of the National Assembly, Urška Klakočar Zupančič. A further step forward for female political leadership is the nomination of the outgoing Brussels MEP Tanja Fajon to the coveted position of Foreign Minister.

The election and upcoming appointment of these female politicians are important hallmarks for political leadership, as only a few females have ever held the most important political positions in the country. The presidency, a directly elected position with significant albeit mostly symbolic powers, remains the highest office never occupied by a woman.  With presidential candidacies yet to be announced, this might change in this year’s upcoming presidential elections.

More of a repeat story is the electoral outcome which – for the third parliamentary elections in a row – sees a (self-proclaimed) new party on the centre left gaining the biggest share of the votes or leading the government. This time, it is the turn of the party Gibanje Svoboda (Movement Freedom). The party is led by Robert Golob, a former executive of a state-owned energy company.

Gibanje Svoboda is the successor to the Green Action Party (Z.DEJ, Stranka zelenih dejanj) that was founded by former environment minister Jure Leben.  Perhaps because of this past, some media labelled Gibanje Svoboda as a green party. While campaigning on the green transition, the party’s manifesto is not “more green” than the manifestos, for instance, of the Social Democrats or Christian Democrats. The green label in Slovenia goes hand in hand with the development of nuclear technology for energy and a gradual rather than immediate closure of coal mines.

With 34.45 % of the votes (41 out of 90 seats in parliament), Gibanje Svoboda recorded the third best electoral result since Slovenia became a democracy. Only 5 seats short of a parliamentary majority, forming a coalition government has not been difficult.

Yet, Robert Golob chose to seek broader support in parliament and formed a coalition with the Social Democrats and the Left, a party that campaigns on a socialist platform blended with positions sceptical of Nato and reforms of the EU. Including two other parties, this brings the new government a solid majority of 53 members of parliament (discounting the Italian and Hungarian national minority MPs who per custom back the government). Robert Golob might be wary that government support is all but guaranteed in a volatile party system such as the one in Slovenia, where party defections are part of the political culture. With 53 MPs, a couple of defections are unlikely to endanger the stability of government support.

While the “new party” and “new faces” phenomena are known acts from previous elections, the electoral result has seemingly initiated some party consolidation on the left. In an unusual move, Robert Golob invited into his government the party leaders of two parliamentary opposition parties (LMŠ and SAB) that did not pass the electoral threshold. Lacking the democratic legitimacy (and professional credentials for their ministerial posts), it is difficult to envisage any other reasons for such a move than an upcoming merger of these two parties with Gibanje Svoboda.

The parties of the opposition to the government of Janez Janša did not do well in the elections, with all of them losing votes compared to 2018. Yet all of them (even those that did not surpass the electoral threshold – LMŠ and SAB) were clear that their victory is not reflected in the share of votes but in beating the politics of Janša’s government. Looking at previous elections, one can observe that Janša’s Slovenian Democratic Party (SDS) is the only party with a relatively stable electoral share of the vote (2014: 20.7 %, 2018: 24.9 % and 2022: 23.5 %). The problem of Janez Janša and his party is their inability (or even unwillingness by strategic choice) to appeal beyond their stable base.

The PM to-be Robert Golob is not a complete newcomer having been a party member of the now defunct party of Ljubljana’s mayor Zoran Janković, and a member of the former PM Alenka Bratušek’s SAB party. However, Golob’s activities in these two parties have been publicly low key, hence little is known about Golob the politician and the style he will bring to the office of PM.

Another puzzling aspect is the inclusion of the word movement (gibanje) in Robert Golob’s party name and what this will mean for political leadership and government stability.

Robert Golob acknowledged that the success of Gibanje Svoboda has been, at least in part, achieved on the wind of civil society activism (most prominently the Institute 8th March – Water act referendum, the Friday bicycle protests and the People’s Voice). The new PM is keen to emphasise that the name of his party deliberately includes the word “movement” because they desire to be inclusive beyond party-politics and work together with civil society organisations. A clear example of this is the pre-electoral pledge promising support for the citizen legislative initiative abolishing a series of Janša government laws that was coordinated by the civil society group Institute 8th March. How cooperation with civil society organizations will work out into a stable government remains to be seen.

When in early 2021, the Dutch liberal MEP Sophie in ‘t Veld visited Slovenia for a fact-finding mission, she remarked that she’d never seen such bitter debates and the deep divisions of people to either leftist or rightist as the one she witnessed in Slovenia. If the new government wishes to bring civility, cooperation and compromise back into the public debate, then its toughest challenge will be navigating the political and policy differences between political parties, civil society organisations and the people.

Dr. Andreja Pegan is an Assistant Professor in Political Science at the Faculty of Management of the University of Primorska, Slovenia. She teaches in the MA Political Science – International Relations and has published in West European Politics and the Journal of European Integration. @AndrejaPegan, www.pegan.org