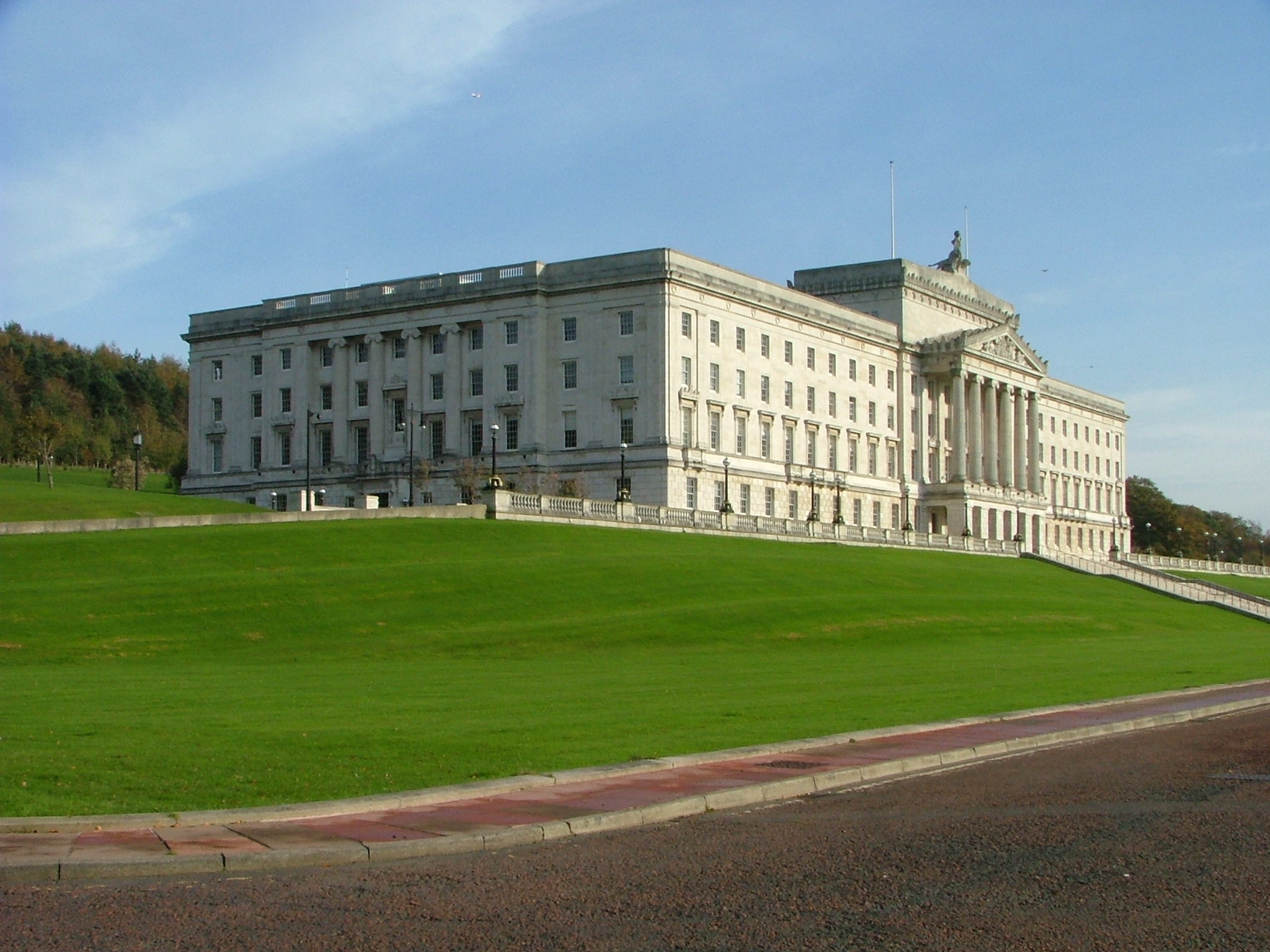 Today is election day in – to give the state its full name – the United Kingdom of Great Britain and Northern Ireland. Yet the consequences of the vote will be much greater in the latter than in the former. One one hand, the results of the vote in Great Britain – where citizens are going to the polls in local elections in England, Scotland and Wales – may be largely forgotten after just a few news cycles. On the other hand, the results of the vote in Northern Ireland – in which citizens will elect a new Northern Ireland Assembly for the first time in five years – could be remembered as a turning point in the history of the region years into the future.

On the DCU Brexit Institute blog, we will bring you extensive coverage and expert analysis of the election results when they are known. However, under the PR-STV electoral system, the counting of votes is a time-consuming process, and the final results will likely not be known until the night of Friday, May 6. Here are three key points to look out for in the final election results, before the parties start jockeying for position in light of the results.

Pre-election polls indicate Sinn Fein is likely to be the largest party in the Assembly, which would set up the party leader, Michelle O’Neill, to be First Minister – the first time a nationalist politician would hold this position. This would be a symbolic blow to the Democratic Unionist Party (DUP), which had previously held the post. However, this outcome would not necessarily indicate the ascendency of nationalism, but the fragmentation of unionism, whose vote is now largely split between three parties. It would be an embarassment to the DUP to take the position of Deputy First Minister, even if for practical purposes executive authority is wielded by both persons in a joint capacity. DUP leader Jeffrey Donaldson has refused to say whether the party would take up the post in that circumstance.

If Sinn Fein is the largest party, it is probable but not certain that the DUP be second largest. It is not certain because one late poll showed the non-sectarian Alliance Party neck-and-neck with the DUP for second place. While that is an unlikely outcome, Alliance is expected to take a strong third place, historically their best result. This would indicate the rise in importance of the bloc of voters who identify as neither unionist or nationalist.

The Northern Ireland Protocol is an extremely divisive issue in the NI elections. The Protocol, part of the Withdrawal Agreement which enabled Brexit, contains a “democratic consent mechanism” which stipulates that the NI Assembly must hold a vote over whether to continue to apply Articles 5-10 of the Protocol, which allow NI to continue to apply regulations related to the EU single market. This vote is due to take place before the end of 2024, and so is likely to be taken by the Assembly that is elected on Friday.

Please check back later on the DCU Brexit Institute blog for further analysis of the NI Assembly election.

Ian Cooper is a Research Fellow at the Brexit Institute at DCU. He holds a Ph.D. in Political Science from Yale University. He has previously held academic positions in the UK, Norway, and Canada and most recently he was a Jean Monnet Fellow at European University Institute in Florence, Italy.