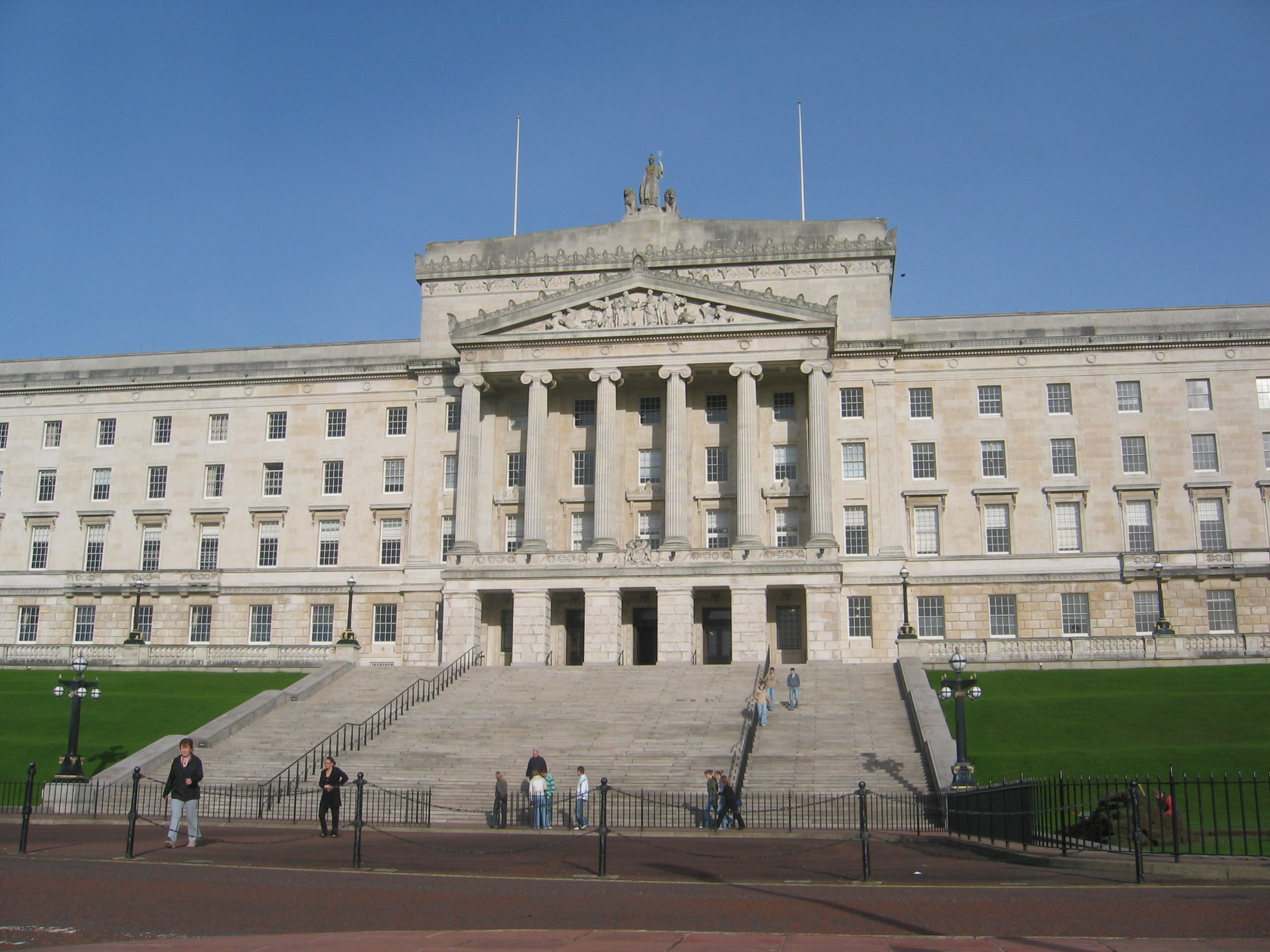 Battered and bruised but still going: The Belfast/Good Friday Agreement 24 years on

10 April 2022 marked the 24th anniversary of the signing of the Belfast/Good Friday Agreement. For most of the students I teach today in University College Cork (UCC), their entire lives have been framed by that same Agreement, born as they were after it was signed in 1998. That’s a pretty long stint for a fairly short document.

Of course, the Agreement has endured its ups and downs over the last 24 years. In the context of difficult policy choices (e.g. decommissioning, devolution of justice and policing, Irish language rights, legacy issues, etc.), changing political and electoral arithmetic in Northern Ireland and sporadic internal and external crises (including Brexit), the institutions created by the Agreement have endured stresses, suspensions and collapses.

It is important to remember too that the Agreement has been revised over time, often in response to issues which have preceded or contributed to the devolved institutions going into abeyance. Indeed, no less than five successive agreements since 1998 have altered some of the original features and components of the Belfast/Good Friday Agreement.

On the face of it, this might give an impression of volatility and instability. However, an alternative interpretation is to view the Agreement as a living, breathing document subject to change and responsive to wider political developments. For leading peace scholars, like J.P. Lederach, this is what a peace document (or platform) should be.

Lederach’s ‘conflict transformation perspective’ is concerned not just with achieving an agreement and solution to the problems creating the conflict, it is more particularly focused on promoting ‘constructive change processes, inclusive of – but not limited to – immediate solutions’. In this context, generating a capacity to create solutions to short-term needs and simultaneously being able to work on strategic long-term constructive change is the hallmark of a successful peace agreement.

It is critical to understand however, that the process of conflict transformation envisioned by Lederach is messy and invariably marked by periods of impasse, regression or even breakdown. For Northern Ireland, it’s fair to say that the journey towards conflict transformation has been peppered with moments of both progress and setback. Few issues, however, have been more challenging and problematic than the UK vote to leave the EU.

For Northern Ireland, the Brexit vote contributed to some deepening of political and communal divisions and the deterioration of relations within Northern Ireland, between North and South, and bilaterally between the UK and Ireland. The next election to the Northern Ireland Assembly, less than one month after the 24th anniversary of the Agreement, will point to how substantial and embedded (or not) those divisions are.

It is expected that the outcome of the election will see some recalibration of Northern Ireland’s party system. Strong support for Sinn Féin is likely to see the party assume the position of First Minister – a development which will unsettle unionism in general, and the DUP in particular. The size of the centre ground also looks set to make gains, and there is a possibility that the unaligned Alliance Party will emerge as the third largest party in Northern Ireland after 5 May.

In the midst of these anticipated electoral changes and in a context of ongoing contestation around not just the Protocol, but also pressing socio-economic and public policy concerns, and outstanding Irish language and conflict legacy issues, new formulas to accommodate a changing party system and diverse policy and political challenges may be required. This will be particularly so if the DUP refuses to take the position of Deputy First Minister alongside a Sinn Féin First Minister. Such a move would mean that the Stormont power-sharing Executive could not be formed.

In an effort to overcome the ensuing impasse, there will be an urgent need for discussion and dialogue to include consideration of the creation of the positions of Joint First Ministers; and possible changes to the designation of identity, voting formulas and the d’Hondt system (for nominating Ministers to the Northern Ireland Executive) among others.

Although unpalatable and highly challenging, the need to revise and adapt some of its substance should not be seen as a flaw or a failing of the 24 year old Agreement. The Agreement created a new culture of cooperation in Northern Ireland and that legacy of dialogue and discussion lives on.

Achieving change through dialogue after May 2022 – and here the enabling role of the British and Irish governments is critical – will be pivotal in ensuring Northern Ireland’s future. Agreement on revised formulas, processes and systems has the potential to accommodate existing political realities while simultaneously providing a capacity to work on strategic long-term constructive change.

Responding effectively and constructively to the outcome of the 2022 Assembly election will have a bearing on how we judge the success of the Agreement as a conflict transformation tool when it marks its next anniversary and quarter century in 2023. It looks likely that the period between the election and 10 April 2023 will be fraught and difficult, but how great would it be if that anniversary were to coincide with a new, optimistic and constructive phase in the evolution of politics and relations on and across these islands. And let’s not forget, the parties to the Agreement achieved just that in 1998.

Dr. Mary C. Murphy holds a Jean Monnet Chair in European Integration and is a senior lecturer in politics with the Department of Government and Politics, University College Cork. Her latest book, co-written with Jonathan Evershed (UCD), A Troubled Constitutional Future: Northern Ireland After Brexit, was published in March 2022 (Agenda Publishing).