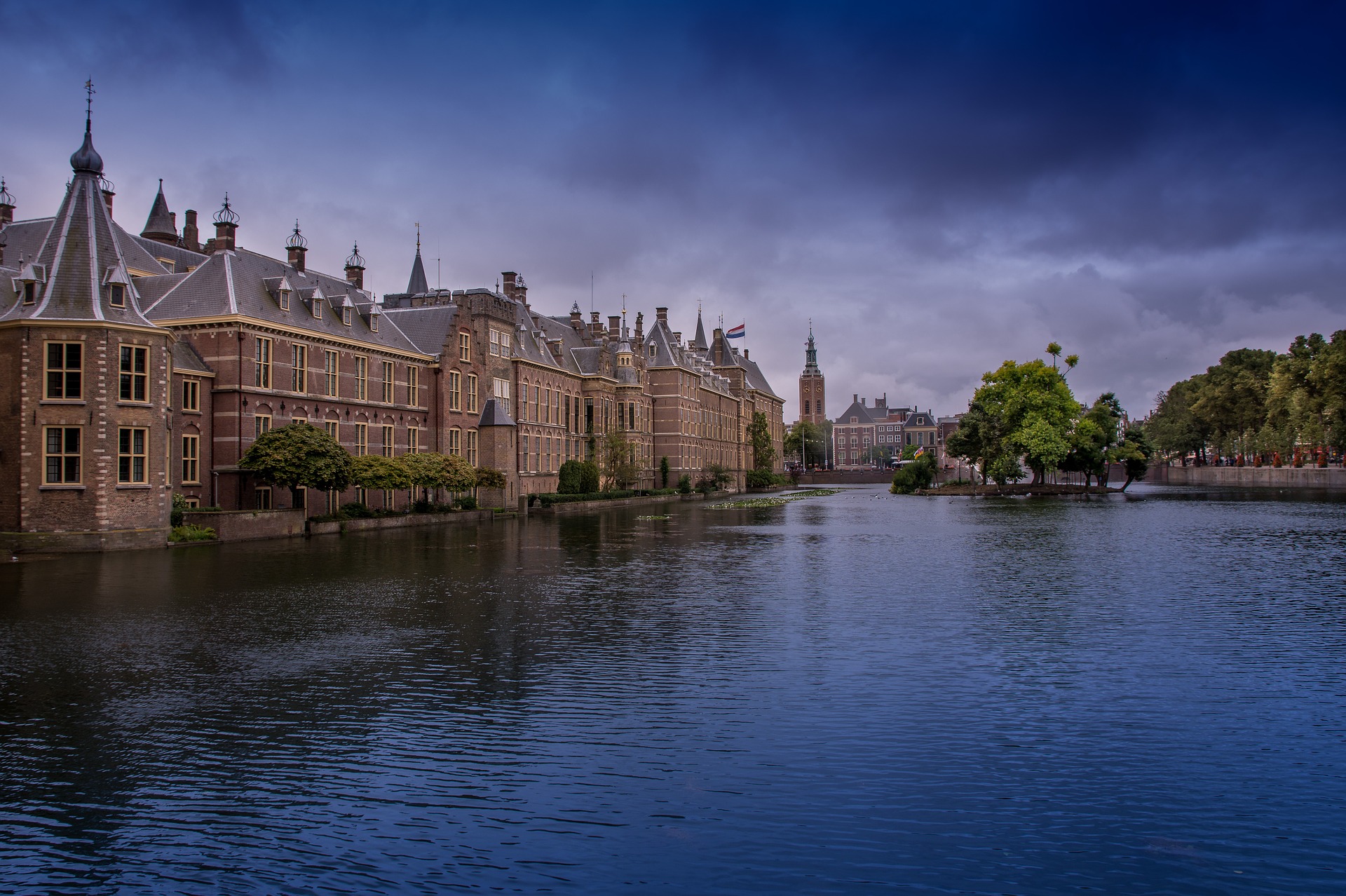 After a record 271 days of negotiations a new Dutch coalition government took office on Monday 10 January. Although, is it really new? The same four parties that formed the previous government – Christian-Democratic CDA, Christian CU, Social-Liberal D66 and Conservative-Liberal VVD – are also in the new government. Yet, it does come with many new faces and plans. This includes what is at first sight a rather different approach towards the EU.

In the recent past the Netherlands has become known as a reluctant EU member, particularly following ‘Black Monday’ in 1991, when an ambitious Dutch blueprint for a federal Europe was rejected, and the Dutch ‘No’ to the Constitutional Treaty in 2005, partly due to increased dissatisfaction with the pace and extent of European integration. Whether the Dutch ever were passionate believers in European integration before that time, may be questioned. But the country having become known as a member of the ‘New Hanseatic League’ and one of the ‘Frugal Four’ (for an insightful study, see here), it seemed almost like it had become a UK lite, stepping into the gap that occurred after Brexit to become perhaps the most Eurosceptic member of the EU.

It therefore may come as a surprise that the new coalition agreement reads that “The Netherlands will play a leading role in making the EU more effective, economically stronger, greener and more secure.” But there’s more.

Of course, the proof is in the pudding; these are words on paper and reality may be quite different. But, as Rem Korteweg of the Netherlands Institute of International Relations Clingendael also noted in a recent Twitter thread, some of the wording of the Dutch coalition agreement is quite similar to that of the new German government. Unlike the German government, the Dutch are not calling for a federal EU. But with the French and the Germans now seeing eye-to-eye on a number of EU reforms, the similarity between the two coalition agreements suggests that the new Dutch government may have become a Germany lite that will no longer put a break on the further development of the EU.

Patrick Bijsmans is Associate Professor in Teaching & Learning European Studies at Maastricht University’s Department of Political Science. His research interests include the European public sphere, media and Euroscepticism, and EU democracy, but also issues related to teaching and learning in European Studies.