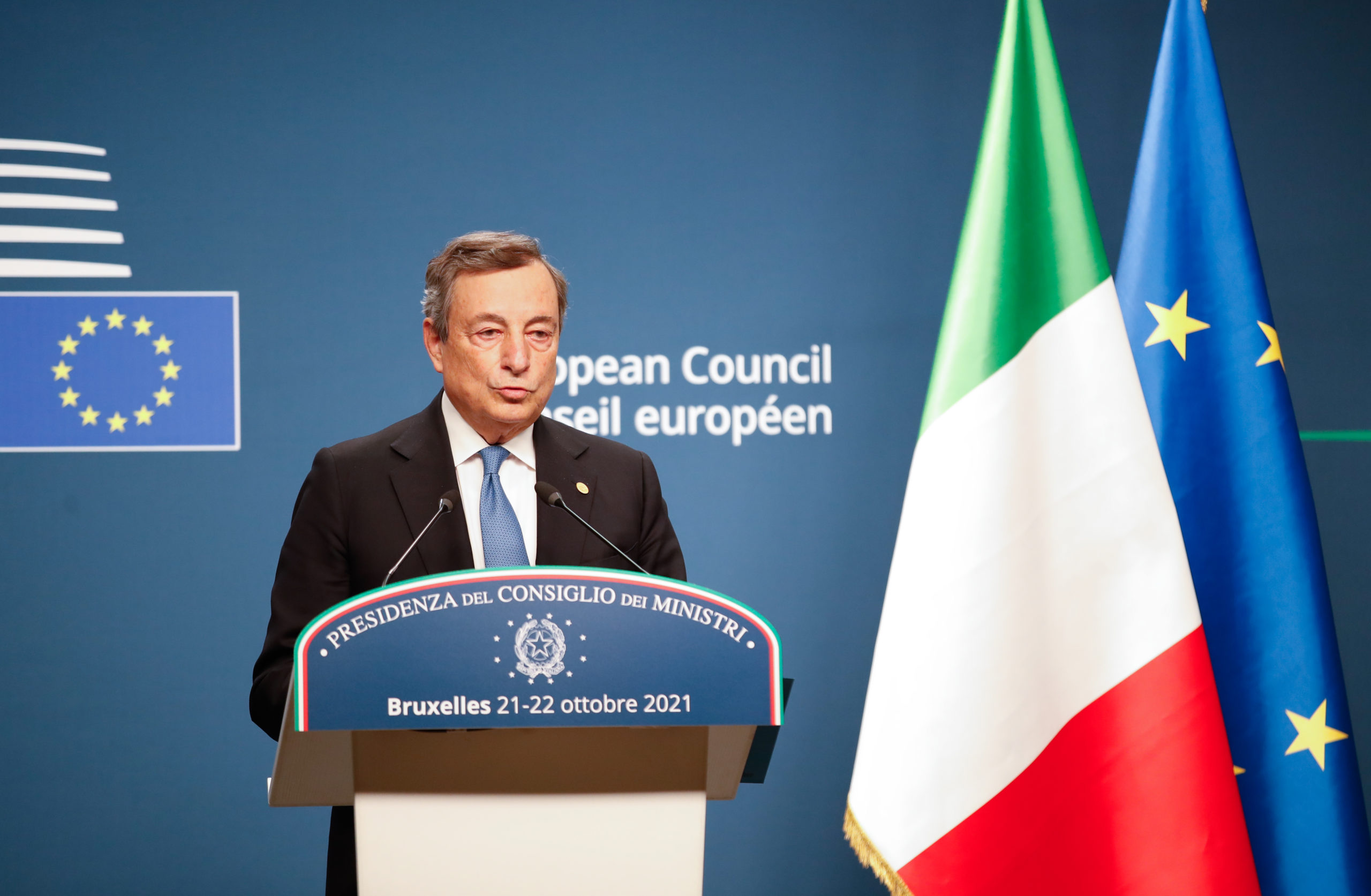 A Guide to the Election of the next Italian President

One topic, besides the ever-present Covid-19, has dominated the Italian public debate over the past few months, namely the election of the next President of the Republic, to succeed incumbent Sergio Mattarella. Voting for the new President will begin on January 24. An event that usually attracts great attention in a country overly fascinated with political combinatorics and behind-the-scenes machinations, the presidential election is especially consequential this time around. To understand why, it may help to look more closely at three politico-institutional “layers” making up the current juncture.

The first layer is the formal setup of the Presidency. Italy is a straightforward parliamentary system, in which most executive power is in the hands of a government relying on the support of a parliamentary majority. In this architecture, the President of the Republic has analogous functions to other heads of state in parliamentary systems: he (there has never been a female president) formally appoints the Prime Minister and other ministers upon indication by political parties; he dissolves Parliament at its statutory end or when no government majority is viable; he acts as a guardian of the constitution (primarily as he authorizes government decrees and promulgates laws); and finally, he embodies the unity of the state, among other things by ceremonially heading the judiciary and the armed forces.

The President is elected for a seven-year term by an assembly composed of members of the Parliament, plus 58 regional delegates. The election takes place by secret ballot and requires a two-thirds majority in the first three rounds of voting, after which an absolute majority suffices. While the Constitution does not forbid re-election, the presidential term has customarily been seen as non-renewable. The only exception to this rule was the 2013 re-election of Giorgio Napolitano for a second term, which was cut short two year later by his resignation.

Layered on top of these “rules of the game” is a set of informal attributes, which have often afforded the President of the Republic a larger political role than the simple letter of the law would suggest. These have to do with the “office charisma” carried by the Presidency, together with the profile of the person holding the position, who is usually sufficiently politically prominent as to command wide respect, yet detached enough from front line politics not to be too divisive.

Above all, the actual role of the President has expanded as a result of the instability, fragmentation and weakening of the Italian party system after the end of the Cold War. This has, on several occasions, created a space for the President to leave his own mark on the formation of the government, exploiting his formal power of appointment. The technocratic executives that have governed Italy at various points in recent history—including the current one, led by Mario Draghi, who had previously been President of the European Central Bank—are the most obvious embodiment of such dynamics.

More generally, over the past few decades the President has become a guarantor of the country’s political stability and longstanding international commitments—most notably Atlanticism and support for European integration—domestically as well as in the eyes of Italy’s foreign partners. All this increases the political weight of the Presidency, and the importance of its election.

Current circumstances add a third politico-institutional layer to the context just described. Had Mario Draghi not be called to guide a grand coalition government a year ago, he would now most likely be a shoo-in for succeeding Mattarella. His tenure as Prime Minister, however, complicates matters in a number of ways. In the first place, were Draghi to be elected President, an unprecedented institutional tangle would arise, with a number of uncertainties as to how the two institutional transitions—for the Presidency, and for the government—should be coordinated.

Second, and more importantly, the election of Draghi would pose the question of who might lead a new government. On the one hand, there seems to be, at this point, nobody authoritative enough to keep Draghi’s grand coalition of parties together once he himself is gone. On the other hand, alternative majorities are unlikely. The most viable option in the event Draghi becomes President would then be fresh parliamentary elections. But this is an outcome that most government parties will want to avoid, given current polls—more so since the next Parliament will have fewer seats as a result of a recent constitutional reform. All this has created a bizarre state of affairs, in which parties in government are hesitant to support Draghi for President, while far right Brothers of Italy, the sole opposition party, would not mind seeing Draghi elevated to the Quirinale, as it stands to gain from new elections.

Draghi remaining where he is, however, also carries complications. For one thing, it is an open secret that the current Prime Minister wants to become President of the Republic. Should a wide majority converge on another candidate—some of the names that have been floated are Giuliano Amato, Pier Ferdinando Casini, and Marta Cartabia—Draghi would have to wait another seven years to see his ambitions fulfilled. For another, and more importantly, should another person be elected President by a smaller majority than the one currently supporting the government—say, if Silvio Berlusconi is elected after the third round by centre-right electors: an improbable but not impossible scenario—the current grand coalition would probably collapse as a result, and Draghi would find himself out of a job.

At the moment, the only solution that would allow Draghi have his cake and eat it seems to be re-electing Sergio Mattarella, on the tacit understanding that the latter would resign sometime after the next parliamentary elections, due in 2023, and be replaced by Draghi then, if the political stars align. A “Mattarella-bis” would probably be widely supported among governing parties, two of which—the Five Star Movement and the Democratic Party—have openly put it forward. The only obstacle to this solution is Mattarella’s own reluctance. Whether he might be persuaded at the last minute—so relieving many headaches in Rome—remains to be seen.

Piero Tortola is Assistant Professor of European Politics and Society at the University of Groningen, the Netherlands.