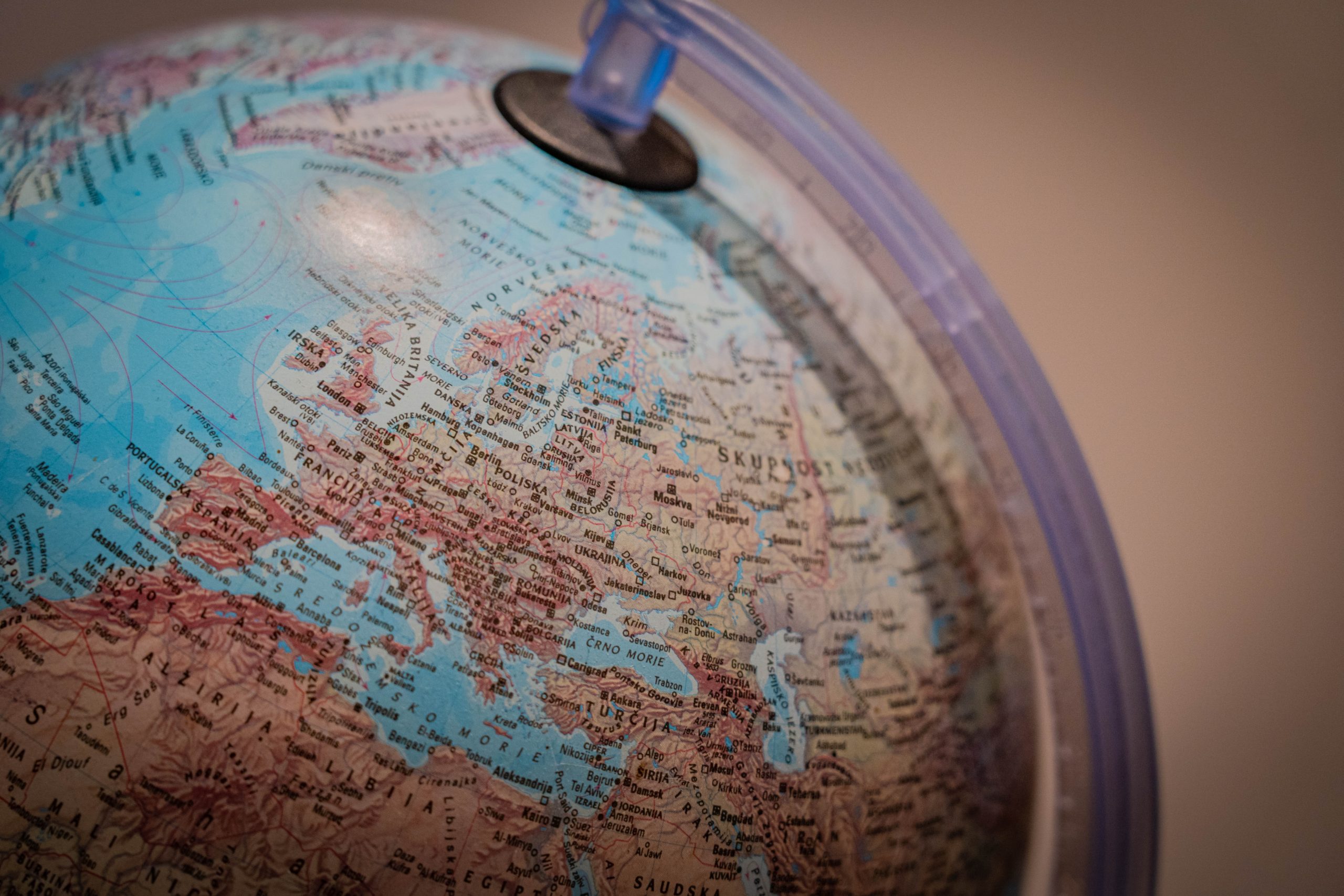 Why upheaval in eastern Europe matters for Ireland’s security

Geopolitical tensions have escalated significantly in eastern Europe over recent weeks. Building gradually since the summer, a migration crisis seriously affecting Poland and the Baltic states – Estonia, Latvia and Lithuania broke out November 2021. Situated along the European Union’s (EU) eastern border with Belarus and Russia, these member states are the most vocal on imposing robust sanctions against President Alexander Lukashenko in response to the fraudulent August 2020 Presidential Election in Belarus and the authoritarian crackdown that has followed. With Belarus facilitating the flow of thousands of undocumented migrants from the war-torn Middle East to its border with the EU, this is an effort by Lukashenko to retaliate by causing insecurity for EU neighbours that have opposed his rule. Russia has simultaneously ramped-up a tense military build-up at its border with Ukraine, with Kyiv and Western sources claiming that 100,000 Russian troops and a sizeable amount of military equipment have been relocated. After its illegal annexation of Crimea in March 2014, Moscow has supported breakaway factions in eastern Ukraine at war with the government in Kyiv. It is feared that this latest build-up could risk a wider military conflict in the region.

The recent combination of military and non-military instruments used by Russia and Belarus to cause insecurity renews the debate on “hybrid” conflict strategies. Ireland is not at the frontline in the current standoff, but its security still remains at risk from this broader deterioration in Europe’s international relations best defined by Walter Russell Mead as “the return of geopolitics” where power-plays, political coercion and military intimidation are revived after recent post-Cold War decades of reduced great power competition on the continent. In January 2021, Vice-Admiral Mark Mellett, Irish Defence Forces (DF) Chief-of-Staff between 2015 and 2021, stressed that “in the last ten years, there has been a general decline in terms of security worldwide”, but it is still under-discussed how this will precisely affect Ireland. Ranging from “hybrid warfare” to “full-spectrum conflict”, many descriptions have been offered for the tactics that revisionist powers – primarily Russia, but also China, Iran and possibly Turkey – are utilising to upset Western-led international order. For Ireland, “hybrid interference” is the most tangible concern, Ireland’s territory is not under threat, but its society, economy and political system are vulnerable to exploitation by revisionist powers competing with the wider West.

Recent Russian interference in Ireland has been subtle but significant. In 2018, the government introduced emergency legislation to block a large extension planned for the Russian Embassy’s buildings in Dublin; commentators suggest this was to house significant infrastructure for signals intelligence. Ireland is not a member of the North Atlantic Treaty Organisation (NATO); it is thus seen as a “permissive environment” for espionage activity because it is not bound by NATO’s stricter counter-intelligence rules. An active intelligence base in Ireland offers revisionist powers some valuable opportunities for wider espionage against the UK and other EU member states as well as against many technology multinationals that underpin today’s data-driven global economy.

The Conti cyber attack that infiltrated the Health Service Executive (HSE), taking its computer systems offline in May 2021, further highlights how broader security deterioration can harm Irish society in unexpected ways. The strongly suspected perpetrator for the HSE attack was the Wizard-Spider crime syndicate based in St. Petersburg in Russia. These criminal groups have powerful hacking capabilities to disrupt the operating systems of vulnerable commercial organisations and public institutions with the aim to extort sizable financial ransoms. However, these gangs would not be as threatening were they not to receive harbour from some revisionist powers in return for hacking capabilities that serve geopolitical aims. Vocal opponents of Russian foreign policy, both Estonia in 2007 and Ukraine since 2014 have been rocked by criminal-enabled cyber attacks. Ireland needs to join other Western states in strongly opposing the harbouring of cyber criminals as a boost for hybrid interference. If not, its critical infrastructure, like the HSE, will face greater risks.

As a neutral state, Ireland is one of few EU member states without the independent capability or a formal international agreement for airspace policing; the Air Corps do not possess fighter jets and foreign military aircraft approaching Ireland’s airspace cannot be intercepted by DF at higher altitudes. Over recent years, without filing flight plans with civilian authorities and un-detectable by air traffic control, Russian military aircraft have repeatedly “flown dark” violating the airspace of EU and NATO member states to stoke tensions in northern Europe. This is a low-cost tactic for Moscow to exert power and foster insecurity that it believes will help it achieve some geopolitical advantage. Ireland is not an exception: the Russian Air Force has recently approached Irish airspace on several occasions, most notably in March 2020 when the UK’s Royal Air Force (RAF) scrambled to respond to Russian Tu-95s flying off Ireland’s west coast. These are maritime surveillance aircraft and their presence over the north Atlantic indicates Russian naval manoeuvres in the sea below.

As naval tensions in the north Atlantic have increased, melting polar ice facilitates a lucrative Arctic shipping lane that Russia seeks to dominate, doing so means controlling access points from the area extending from Ireland’s Exclusive Economic Zone (EEZ). Responding to these tensions, the US re-established its 2nd Naval Fleet in 2018, but as military activity increases in its maritime hinterland, Ireland’s Naval Service now operates “one fifth” below its nominal personnel capacity. This weakens its reach for routine tasks such as counter-narcotics and the policing of fisheries, before DF can even consider more operations for thorough safeguarding of undersea telecommunications cables. In the northern hemisphere, 75 percent of these “pass through or near Irish waters” vitally connecting Ireland as a global technology hub. With the Commission on the DF due to report its recommendations in January, Europe’s deteriorating security environment and risks from hybrid interference mean that a credible strategic roadmap for DF reform and renewal, and a reconfiguration of Ireland’s international security partnerships in the areas of cyber, airspace and maritime security must receive detailed scrutiny from government.

Eoin Micheál McNamara is a visiting research fellow at the Finnish Institute of International Affairs (FIIA) in Helsinki.