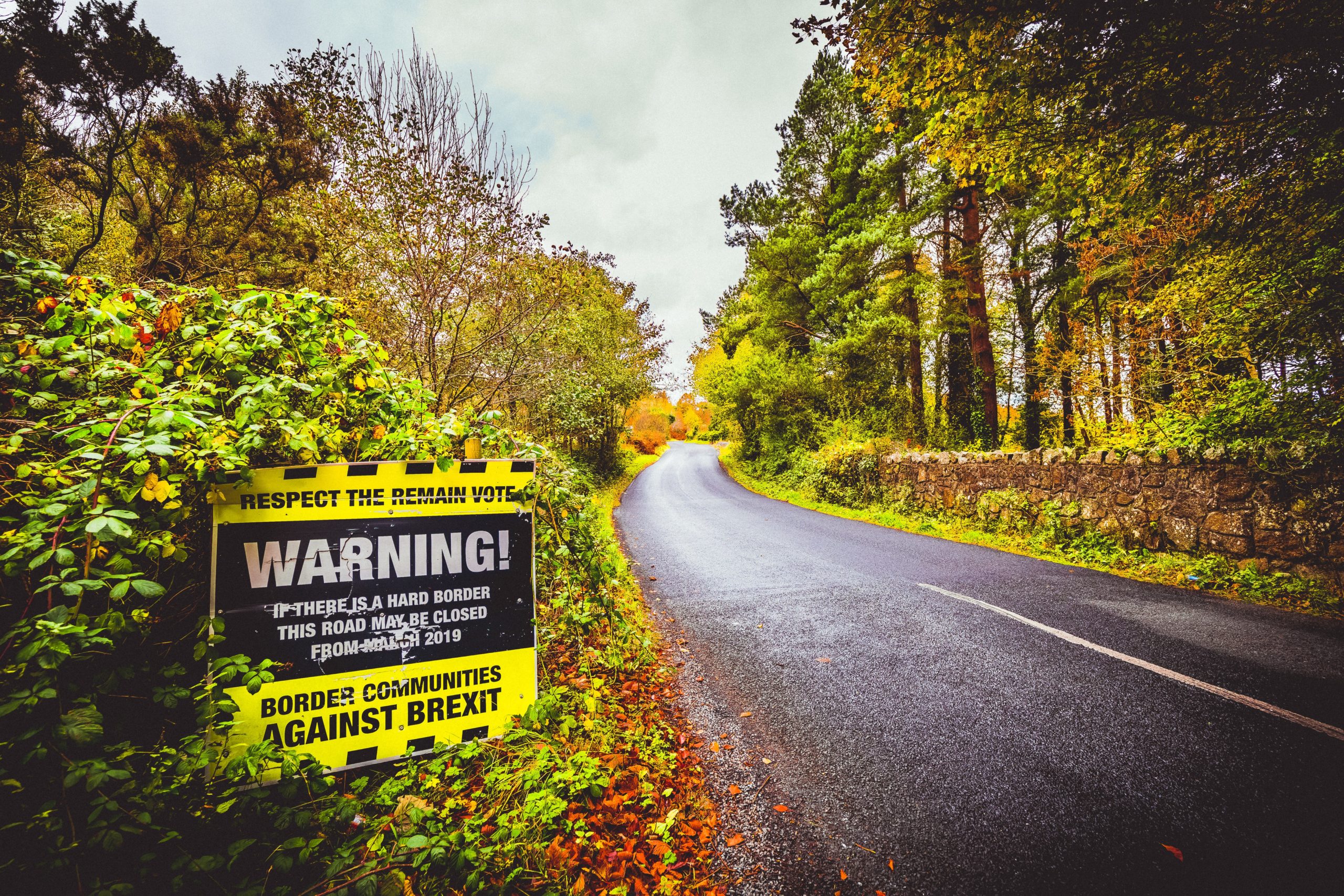 This week, Professor Federico Fabbrini was involved in speaking both at a round-table hosted by the Northern Ireland Human Rights Commission, and at a hearing of the European Parliament Committee on International Trade & Committee on Constitutional Affairs Joint Monitoring Group on the Implementation of the Withdrawal Agreement. These appearances are part of Prof. Fabbrini’s regular engagements in his role as Founding Director of the Brexit Institute, and have been focused on the Protocol on Ireland / Northern Ireland.