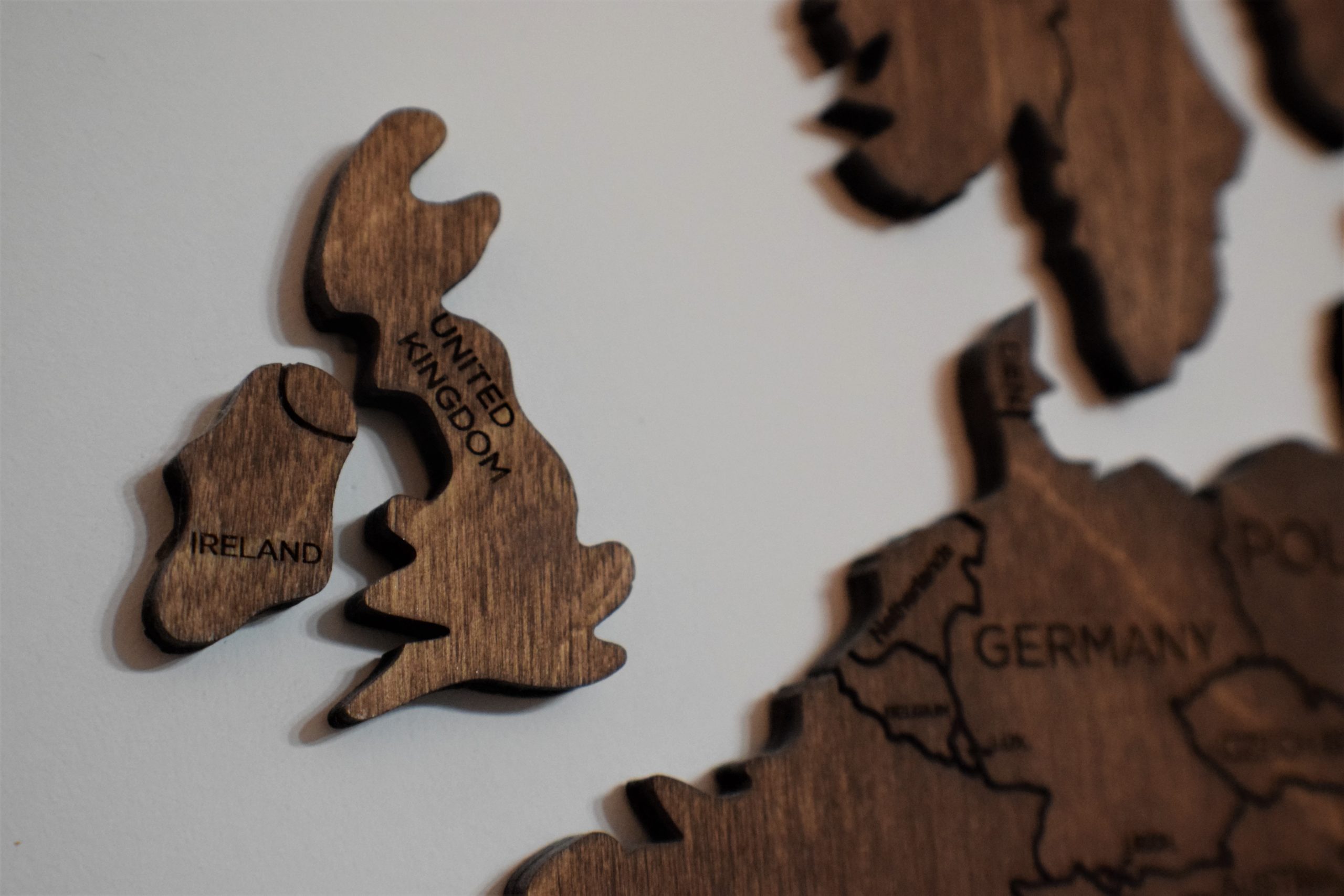 A mixture of pragmatism, political convenience, and legal obscurity, the Common Travel Area (CTA) dates from the 1920s. It allows British and Irish citizens to travel freely between the two states (and the Channel Islands and Isle of Man) and provides an array of reciprocal ‘rights and privileges’. It does not extend to citizens from the EU or elsewhere. The CTA has survived and arguably even been improved by the Ireland/Northern Ireland Protocol (the Protocol).

The CTA and the Ireland and Northern Ireland Protocol

The CTA is specifically acknowledged in Article 3 of the Protocol, which is legally binding. The UK expressly recognises that the CTA exists within the confines of the EU Law obligations of Ireland and both states allow for the fact that the CTA may change over time. Before the Protocol was agreed in October 2019, the two governments signed in May that year the Memorandum of Understanding on the CTA  (CTA MOU).  This was the first time the scope of the CTA was set down in a formal document. However, the MOU expressly states it is not legally binding. Instead, the two governments jointly stated that they are committed to maintaining the CTA ‘in all circumstances’.

The CTA, EU Law and Borders

In EU Law, the CTA was first recognised by Protocol 20 of the Treaty of the Functioning of the EU, under which Ireland and the UK remained outside the European border-free area, known as the Schengen Area.  Ireland has now chosen to remain with the CTA rather than to join Schengen. This means that border checks will remain for EU citizens coming into Ireland and for Irish citizens going to other EU states. There are no border checks on Irish citizens going to Great Britain but there can be spot checks under terrorism legislation in the UK and in Irish airports there are routine passport checks, with UK citizens now treated the same way as EU, including Irish, citizens on entry. However, there is no visible land border between Ireland and Northern Ireland, with structures removed under the Belfast/Good Friday Agreement.

The CTA and the Belfast/Good Friday Agreement

Under the Belfast/Good Friday Agreement British and Irish citizens have special status in each jurisdiction. Those born in Northern Ireland can choose to be British or Irish or both (provided one parent holds citizenship or is entitled to reside in Northern Ireland without restriction). The CTA ensures that there is no difference of treatment when moving between, or residing in, the two states.

The CTA: Rights and Privileges

The CTA MOU expressly lists ‘rights and privileges’ but there is no single piece of legislation that captures all the CTA does. There are reciprocal voting rights for general and local elections; reciprocal rights to work, to be self-employed, and rights to social protection and social housing (secured in law by the 2019 Convention on Social Security).  The CTA MOU also lists reciprocal health and education rights which are subject to more complex arrangements. There is an MOU on reciprocal public health care which the Irish government extended to private health care in Northern Ireland for Irish citizens resident in Ireland under a 1 year administrative arrangement. Health care is also addressed under the EU/UK Withdrawal Agreement (for those resident in the UK/EU before withdrawal) and the EU/UK Trade and Cooperation Agreement (TCA) (for those who become resident in the UK/EU after withdrawal). The parameters as between these agreements and the CTA has been subject to an exchange of letters between Irish and UK officials. An MOU on Education Principles under the CTA was signed in July this year by the two governments covering the entire education spectrum from pre-school to university with legislation ensuring university home fees apply to each other’s citizens.  While there is an MOU on information sharing and mutual understanding between the education quality control bodies in both states, there is no overarching legislation on mutual recognition of qualifications which is central to the ability to work and offer services. Since the UK left the EU, the mutual recognition of qualifications Directive no longer applies to it although the CTA allows for mutual recognition on a profession-by-profession basis.

While the continuation of the CTA is fairly certain irrespective of what happens to the Protocol, its fragmented and legally diverse nature (binding international treaties, non-binding MOUs, legislation, administrative arrangements), means it remains a creature of political and administrative expediency. With devolution in the UK, it is also not clear to what extent variation may emerge in relation to Scotland and Wales. Hence, while there has been marked improvement in the articulation of the CTA and greater legal recognition, its flexibility could lead to a diminution of rights should the current strong political support fade or fracture.

Imelda Maher is the Sutherland Full Professor of European Law at the UCD Sutherland School of Law.

For her recent paper presented at the Brexit Institute Conference on the Ireland Northern Ireland Protocol see https://papers.ssrn.com/sol3/papers.cfm?abstract_id=3965733