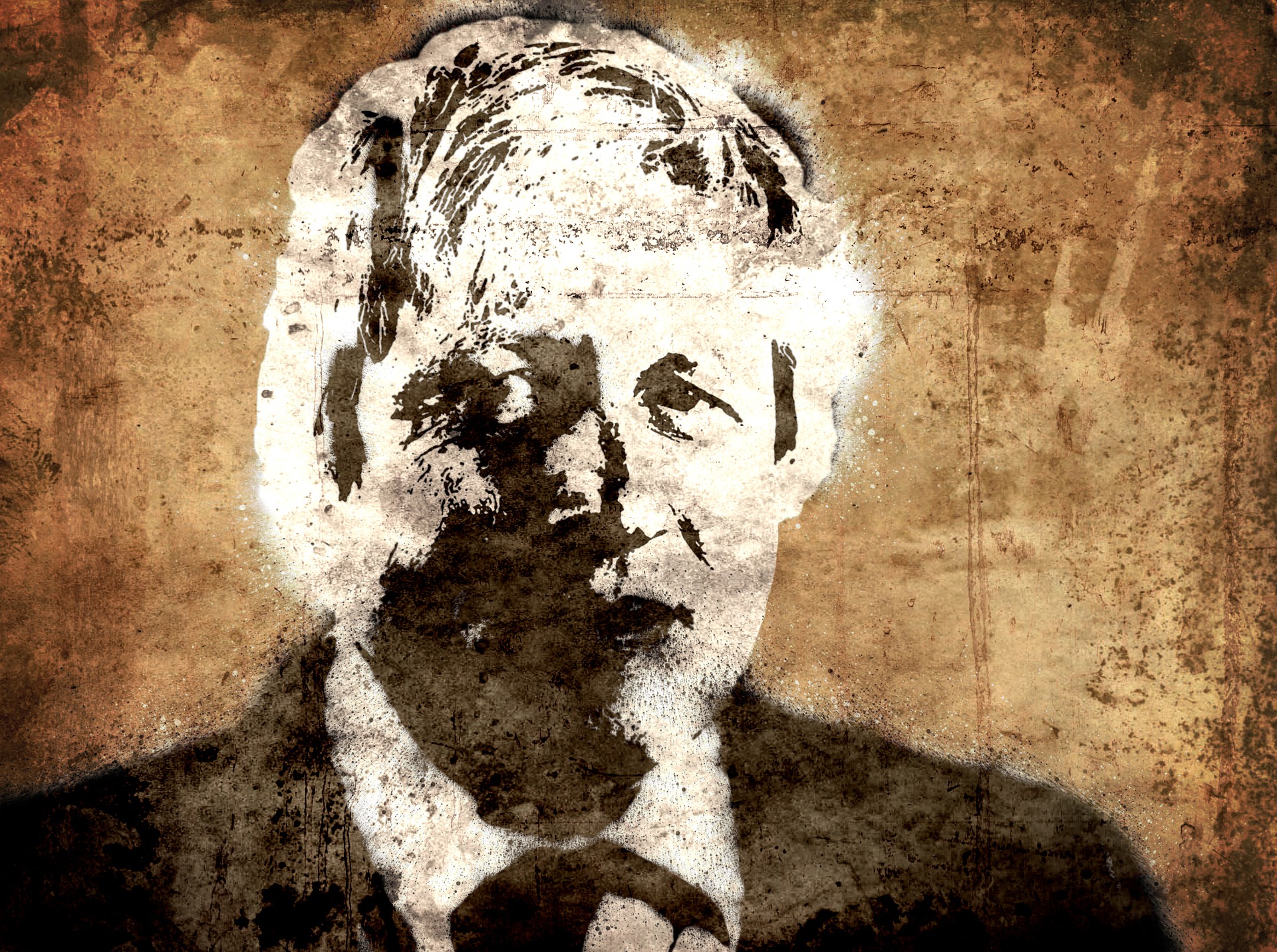 Three Great Lies amid the Perfidy over the Protocol

The theme of “perfidious Albion” retains vibrancy because the denizens of 65 states annually celebrate their independence from Great Britain. These peoples know that treaty-breaking, threatening to break treaties, and making treaties insincerely, are not novel British activities peculiar to Lord Frost, Brandon Lewis and Boris Johnson.

Lie 1: Perfidy in Making the Protocol

The official UK lie, hardly a noble lie, is that Her Majesty’s Government negotiated and intended to implement the Protocol in good faith, and would have done so but for the EU’s “legal purism” in its roll-out. This ill-considered phrasing unintentionally implies that the UK specializes in legal impurity.

On May 24, 2020, Steve Baker MP, a “Spartan” in the so-called European Research Group, had let the cat out of the bag. Conservative backbenchers had been told by Dominic Cummings,

“[We] should vote for the original Withdrawal Agreement without reading it, on the basis Michael Gove articulated: we could change it later.”

This October, Philip Rycroft, former Permanent Secretary at the Department for Exiting the EU (2017-2019), told the BBC’s World at One, that, “The government knew absolutely what it was signing up to when it signed up to the Protocol.” The government means the cabinet, its ministers, its senior civil service advisors, and its prime minister.

In 2017 the DUP’s MPs became pivotal to the survival of Theresa May’s government. They extracted political pork but deliberately assisted the defeat of all proposals that would have led to a “softer” exit of the UK from the EU. They did so to recreate a hard border on the island of Ireland. This interpretation respects the political rationality of the DUP’s MPs and ignores their lies.  They sought to make the EU’s future border with the UK coincident with the historic partition line. No other explanation makes sense of their conduct. They had a cover-story: tall and ever-changing tales of “alternative technologies” with near-miraculous regulatory, customs, and VAT-assignment and collection capacities.

In events that made truth stranger than fiction, the DUP went on to support Boris Johnson, May’s chief rival for the leadership of the Conservative Party. He would use and abuse their switch of allegiance by agreeing the protocol with the then Taoiseach, Leo Varadkar, and with the EU. Johnson did so as the fastest route to accomplishing his allegedly “oven-ready” Brexit. His dishonesty, and that of Frost, about the forthcoming protocol  is  ably documented by the unionist journalist Sam McBride.

The DUP’s biggest lie has become the claim that the protocol violates the principle of consent embedded in the Good Friday Agreement of 1998 (which they never endorsed).  Sadly, the DUP’s efforts to make this lie thrive was assisted by Jonathan Powell, a key figure in UK Labour policy-making between 1997 and 2007. Powell was not lying, but he was mistaken.  Powell wrote in the Financial Times of  October 20, 2019:

“On consent, Mr. Johnson rightly abandoned his initial proposal of giving the Democratic Unionist party a veto. But in the process he has driven a coach and horses through the provisions of the Good Friday Agreement by allowing a simple majority to decide whether the province stays in the single market and customs union. The system of cross-community agreement for major issues was built on the principle of “sufficient consensus” that requires a majority of both communities — nationalists and unionists — for a measure to be agreed, while ensuring a small minority could not block progress. Once you exempt one major issue from this rule, you risk undermining the very notion of power sharing enshrined in the Good Friday Agreement.”

The “coach and horses” claim was also made by the DUP’s Westminster leader, Nigel Dodds. The day before Powell’s op-ed was published, Dodds remonstrated with Prime Minister Johnson, in the House of Commons:

Nigel Dodds: Yes, it does. Read the detail. It also puts us in the VAT regime.

It also puts us in the single market regime for a large part of goods and agrifood, without any consent up front, contrary to the agreement made in December 2017, which said that regulatory difference could happen only with the consent of the Executive and the Assembly. It drives a coach and horses through the Belfast agreement by altering the cross-community consent mechanism.”

In a garbled reply, Johnson concluded, correctly, that the protocol “is fully compatible with the Good Friday Agreement,” but did not indicate how.

Should the “cross-community consent” procedures set out in Good Friday Agreement, and incorporated in the UK’s Northern Ireland (1998) Act, apply to these special trading arrangements, as unionists claim? These procedures include either

These procedures apply solely to the existing powers of the Assembly and its Executive, as defined in the Northern Ireland Act (1998), or in subsequent amendments to that act. No constitutional, legal, or even conventional requirement of cross-community consent is required for the matters related to the protocol. That is because the functions addressed in the protocol–mostly customs, EU single market regulation, and VAT—are not Northern Assembly or Executive functions, under the GFA, or the Northern Ireland Act (1998), or the treaty annexed to the GFA. They are Westminster functions. The consociational consent mechanisms apply solely to powers within the competence of the Northern institutions. Through the petition procedure unionists can require that a proposed bill become subject to cross-community consent, but that petition does not apply to non-devolved functions.

The way the big lie about consent works rhetorically is simple. Unionist leaders assert that the 1998 arrangements give unionists a veto on any change in Northern Ireland’s political arrangements. Loyalists choose to believe this falsehood, judging by posters, wall-slogans, and the burning of buses.

Unionists do not even have a veto over Irish reunification. That veto rests with the people of Northern Ireland who are not identical with unionists, though that is the premise of much unionist and loyalist political rhetoric.

Brendan O’Leary is Lauder Professor of Political Science University of Pennsylvania; Fulbright Scholar to Ireland 2021-22, NUI-Galway; and World Leading Researcher Visiting Professor of Political Science at Queen’s University Belfast. His A Treatise on Northern Ireland is the winner of the James S Donnelly Sr. Prize for the best book in History and Social Science, American Conference of Irish Studies, 2020.

Brendan O’Leary will be a speaker at the DCU Brexit Institute’s Book Conference on the Northern Ireland Protocol on November 18-19..