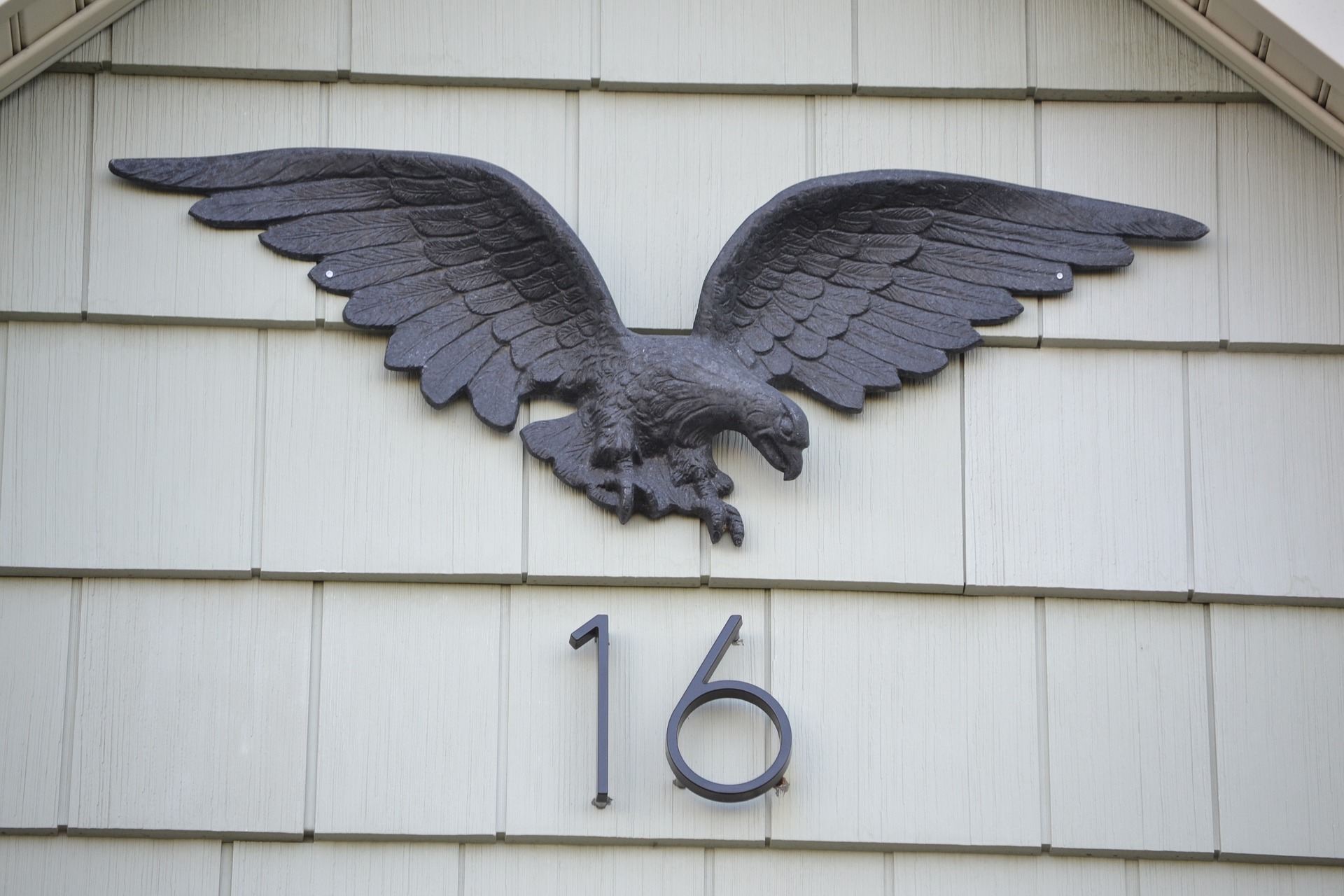 (Not So) Sweet Sixteen: Boris Johnson’s Untested Weapon in the Fight over the Northern Ireland Protocol

In political rhetoric surrounding the implementation of the Ireland/Northern Ireland Protocol, especially in the UK, Article 16 on “safeguards” has played a central part. It has been suggested, even at the highest political levels, that invoking or “triggering” Article 16 is the ultimate response to dissatisfaction with the operation of the Protocol and particularly the impact of border checks in the Irish Sea on economic relationships between Ireland and Great Britain.

Yesterday, Prime Minister Boris Johnson, in a speech to the Lord Mayor’s Banquet, said that while he still hoped for a negotiated solution, “if we do invoke Article 16 – which by the way is a perfectly legitimate part of that Protocol – we will do so reasonably and appropriately, because we believe it is the only way left to protect the territorial integrity of our country…”

But what does Article 16 allow and what are the conditions for it to be invoked “reasonably and appropriately”? On this, the UK government has been notably imprecise, while a range of commentators have suggested that Article 16 might trigger renegotiation of the Protocol or even the UK’s withdrawal from the accord.

The expression “safeguards” doesn’t itself help understand the meaning of Article 16. It is a term used for very different kinds of measures, in international law generally, and in the Good Friday Agreement as well as the Withdrawal Agreement, which are part of the context of the Ireland/Northern Ireland Protocol. Nor does the text of Article 16 contain language explicitly authorizing derogation from legal obligations in the Protocol.

Measures taken under Article 16 must be time-limited and indeed their continuation is subject to review every 3 months by the Joint Committee overseeing the Protocol. This is clearly not a path toward negotiating a new agreement, or permanently changing the content of the Protocol. This contrasts with another provision of the Protocol, Article 13, that does foresee the possibility of renegotiation:  Thus, 13.8 refers to the possible outcome of a “…subsequent agreement between the Union and the United Kingdom that “supersedes” parts of the Protocol. Northing along these lines appears in Article 16, however.

It is possible that Article 16 could be regarded as a reflection of the principle of necessity in public international law, which allows conditional deviation from performance of international obligations in an emergency.  A condition for invoking necessity under international law is that the state in question not itself have contributed to the situation. Here, a major difficulty for the UK would be that the difficulties with border in the Irish sea could be seen as stemming from the government’s purely political choice to reject regulatory harmonization with the EU for purposes of trade.

Further, the text of Article 16 requires that “Serious economic, societal or environmental difficulties” be caused by the operation of the Protocol. The difficulties cited in the UK Command paper as a basis for potentially invoking Article 16: many of these including some increase in tensions between the North and South, could be more plausibly attributed to Brexit itself and the inherent difficulty of maintaining the delicate equilibrium in the Belfast Good Friday Agreement while removing the UK from the EU. It may be true, as most of the analysis in the UK Command paper suggests, that the Protocol has not solved the difficulties or has managed them in a sub-optimal manner. But this does not make a case for invoking Article 16, since the underlying serious difficulties do not arise from the application of the Protocol.

“Trade diversion” is a separate ground for invoking Article 16 that has sometimes been mentioned. The notion here seems to be that any significant changes in trade flows constitute “trade diversion.” A difficulty with that reading is that on any scenario that preserved the Belfast Good Friday Agreement and thus avoided a hard border between the North and the South, the EU would be compelled to enforce its laws and regulations that pertain to products entering the EU from third countries through some method. This doubtless would affect UK trade, as the UK is now such a third country. UK products losing with Brexit the benefit of regulatory harmonization with the EU, doubtless a structural consequence of Brexit, is an alteration of supply chains and trade flows to some extent. Again, however, the Protocol or its application (as opposed to Brexit) did not give rise to these difficulties even if some are disappointed that it did not solve them more fully.

It is thus quite uncertain that the UK government could justify invoking Article 16 as reasonable and appropriate, to repeat Boris Johnson’s words. But regardless of whether London’s arguments would prevail in a dispute tribunal, invoking Article 16 immediately triggers the right of the EU to respond with rebalancing measures.  While Article 16(2) requires that such rebalancing measures “be strictly necessary to remedy the imbalance” and that they be “proportionate” the fact remains that this clause provides a party faced with safeguard measures a great deal of scope to respond quickly, with considerable uncertainty as to the political or economic consequences that might be inflicted by “rebalancing.” These consequences would be felt in some cases immediately, while the question of whether the measures conformed to the requirements of Article 16(2) would be decided many months and perhaps well over a year later by an arbitral panel.

Given the uncertainty and complexity surrounding the interpretation of Article 16, the only “reasonable and appropriate” response to border control difficulties is to redouble working level cooperation and try to make the arrangements more efficient. Managing the temperature of political rhetoric and avoiding the legally untutored brandishing of Article 16 as a weapon would be positive steps. The EU at least seems still prepared to roll up its sleeves and work constructively for better outcomes on the ground, and for now at least the UK government says it will give such efforts a chance.

Robert Howse is the Lloyd C. Nelson Professor of International Law at NYU School of Law. This article is based on the author’s recent DCU Brexit Institute Working Paper, which is available here.

Robert Howse will be a speaker at the DCU Brexit Institute’s Book Conference on the Northern Ireland Protocol on November 18-19.