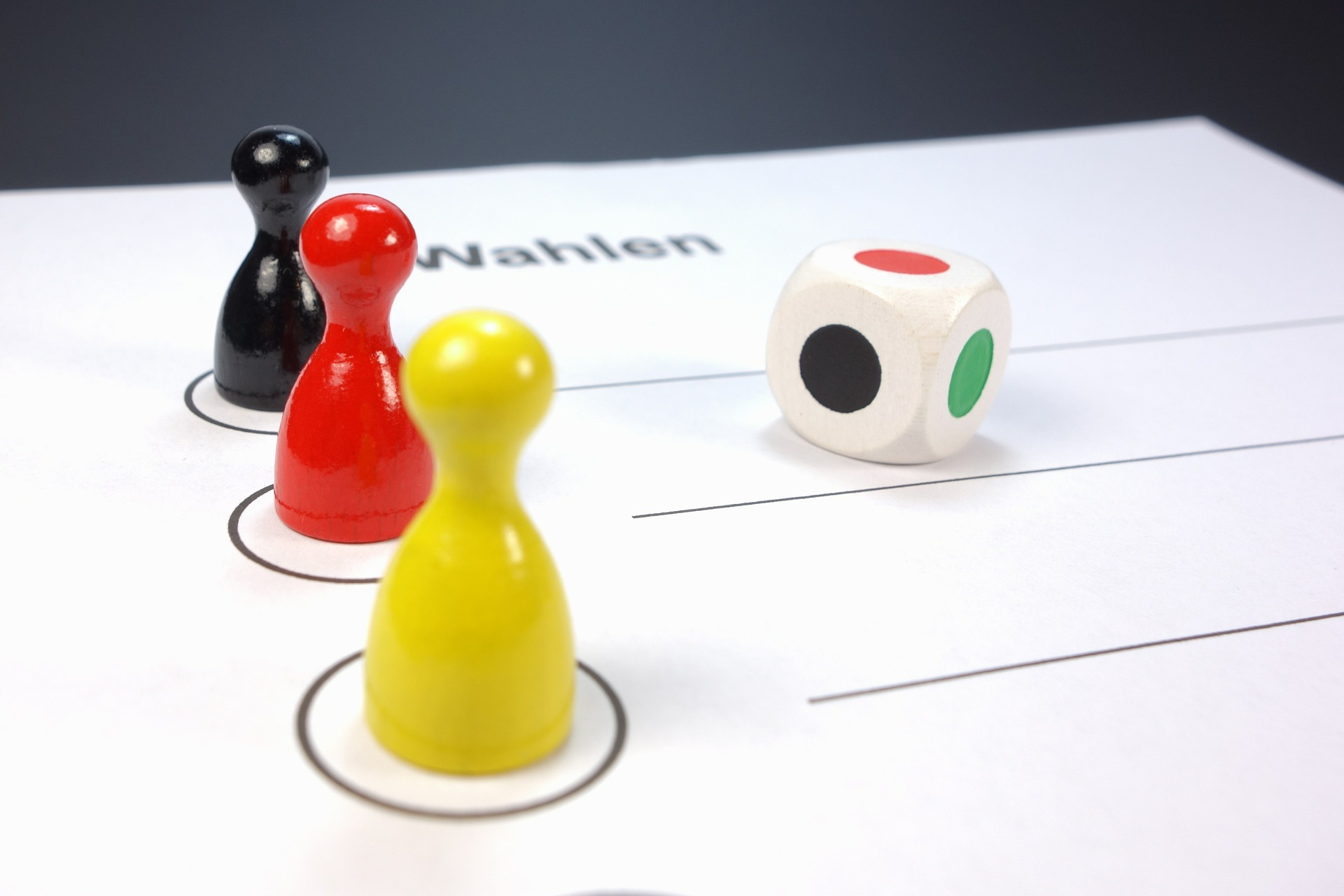 Franco-German Leadership in the post-Brexit and post-Merkel EU

On Sunday, the German people go to the polls in national elections that will determine who will be the next Chancellor. Yet in the election campaign there has been very little discussion about the European Union, despite the fact that German leadership in Europe, in concert with France, has become even more crucial in the wake of Brexit.

Brexit, the UK’s withdrawal from EU membership, has posed numerous challenges for political actors, institutions, and the Union as a whole. In this Blog post, we focus on France and Germany, the EU’s two largest member states. Building on our recent research, we address the following questions: What are the implications of Brexit for France and Germany, and what is the potential for Franco-German leadership in the EU post-Brexit?

For one, Brexit means the departure of the EU’s third largest member state, its second biggest economy, and its primary military power. While Germany has lost a market-oriented ally, for France the UK had been the only other EU partner with a strategic global outlook. It seems that on balance Brexit is going to benefit France and its position on EU policies more than Germany, especially in the areas of competition, trade, and the Union budget.

In bilateral terms, however, Brexit might stress – and further deepen – the growing asymmetry in the Franco-German “embedded bilateralism”. Already in the years prior to Brexit, Germany had played an ever more prominent part in EU politics, mostly because of its economic strength. France, in turn, has witnessed a relative economic decline and faces internal political and societal divisions. Not least due to Brexit, France-Germany thus must realign their bilateral relationship.

On the Union-level, France and Germany are now the two remaining “big” member states. Brexit has increased the visibility and (relative) weight of these two countries. Notably, France and Germany’s joint economic resources account for around 40 per cent of the EU’s economic output, making their consent a necessary condition for any Union decision requiring large amounts of money. As the following paragraphs will show, with this constellation of actors and conditions comes responsibility, opportunities, as well as risks. Overall, in the Brexit saga, we have seen a threefold role of France-Germany.

In a first phase, the run-up to the Brexit referendum in June 2016, France and Germany were ready to make some concessions to keep the UK inside the EU, primarily via an exemption from “ever-closer Union”. At the same time, the two partners insisted on the integrity of the EU’s single market and excluded any immediate treaty change to accommodate British demands.

After the referendum and during the withdrawal phase, France and Germany recognized the existential threat for the EU caused by the Brexit vote. Both were eager to avoid a domino effect of other member states following the British example. French President Macron and German Chancellor Merkel repeatedly stressed that as a future third country, the UK must not enjoy the same rights and privileges as it did as an EU member. Ruling out any bilateral negotiations with the UK, the two strengthened the unity of the EU-27.

Finally, after the UK had left the EU, France and Germany sought to consolidate the Union and pursued some (tentative) integrative steps, for instance in military and security affairs. Most importantly, however, France-Germany took the lead for the EU to jointly tackle the economic and social consequences caused by the Covid-19 pandemic. Aligning their at first different takes on the crisis, on 18 May 2020 they proposed a €500 billion strong corona recovery package based on common debt and direct financial transfers. Two months later, the 27 EU member states endorsed the Franco-German plan.

Meanwhile, in September 2021, member states have drafted their national recovery plans and the European Commission has started borrowing for the newly available funds. It is very unlikely that the EU’s recovery package – of such a large scale and involving common debt – would have been possible were the UK still a member state. The corona crisis thus illustrates the potential of France and Germany, acting together and aligning their positions, to provide leadership in the post-Brexit EU.

In the longer run, however, we see two major challenges for both countries and the EU at large: First, after a decade of “poly-crisis” in the EU, France and Germany must move beyond mere emergency politics. They will have to tackle some urgent and fundamental EU controversies, notably the ones in migration and asylum.

Second, not least the creation of the corona recovery package has triggered the rise of alternative member-state coalitions. Namely the self-proclaimed “frugals” seek to compensate for their loss of influence in the course of British withdrawal, especially in EU fiscal politics. Therefore, from early on, France-Germany must reconcile their ambitions with the interests of the other member states. Bilateral political leadership, in the end, must stimulate and meet broad demand to be perceived legitimate in the post-Brexit EU.No matter who emerges as the new German chancellor after Sunday’s election, and no matter what the result of France’s elections next year, Franco-German leadership will remain central to the future of European integration.