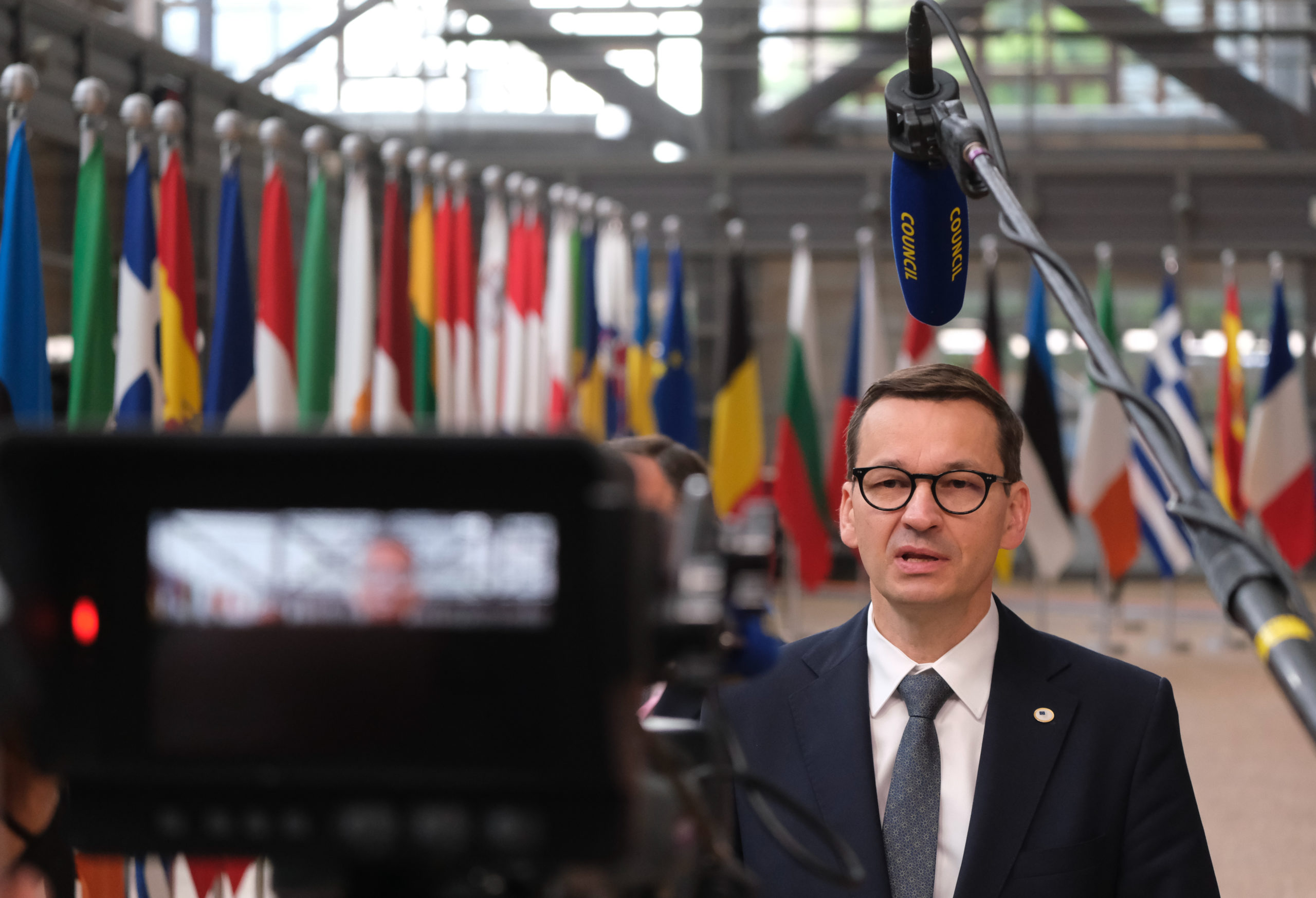 The Price of Thrashing the Rule of Law: EC Requests CJEU to Impose Financial Sanctions on Poland

The conflict over the independence of the Polish judiciary has reached a new height — and, for a change, this may be good news for the rule of law in Europe.

On September 7, 2021 the European Commission asked the Court of Justice to impose financial sanctions on Poland for the government’s failure to comply with the CJEU’s interim measures and judgment of July 15, 2021 (C-791/19) concerning the Disciplinary Chamber of the Supreme Court. In a historic move, the Commission is seeking for the CJEU “to impose a daily penalty payment on Poland for as long as the measures imposed by the Court’s order are not fully implemented.”

On July 15, 2021 the CJEU confirmed that, under EU law rules on judicial discipline, they “must provide the necessary guarantees in order to prevent any risk of its being used as a system of political control of the content of judicial decisions” (para. 61) and Poland was found in violation of EU law. The judgment crash-landed into the European public discourse, seeping into speculation about Polexit. When the Polish government announced that it was not planning to comply with the CJEU judgment, few were surprised. In fact, the real surprise came when the Polish government changed its mind a few weeks later, promising to dissolve the Disciplinary Chamber “as part of a further reform of the justice system, which will begin in the coming months.”

It is at this point in history that the Commission is asking to see Polish compliance.

Meanwhile, respect for the rule of law is slowly turning into a serious condition for access to the benefits of EU membership as a matter of bureaucratic practice. Poland is awaiting the release of 57 billion EUR of recovery funds over the Commission’s concerns. In the words of European Commission Executive Vice President, Valdis Dombrovskis: “We are seeking additional clarifications from Poland and Hungary concerning compliance, making sure that all conditions of the regulation are being met. We need to receive those assurances before we are able to conclude positively on this.”

This message signals a heightened awareness about the features of the constitutional, legal and regulatory context that surrounds the management of EU funds on the national level. Recall a major risk that the CJEU signposted ​​on July 15, 2021, pointing out that:

“the mere prospect, for judges of the Sąd Najwyższy (Supreme Court) and of the ordinary courts, of running the risk of disciplinary proceedings which could lead to the bringing of proceedings before a body whose independence is not guaranteed is likely to affect their own independence” (para. 82, emphasis added).

This observation reflects the keen and continued interest of the CJEU in the chilling effect of national legal rules on the rule of law at the European level. Article 7(1) TEU was put in place to protect the Union from such risks. Apparently, it took full frontal attacks on the CJEU to get the Commission to take these risks seriously and use its constitutional powers to act. A promising start for a new school year — and a new budgetary cycle.

Renáta Uitz is a Professor of Comparative Constitutional Law at the Central European University.