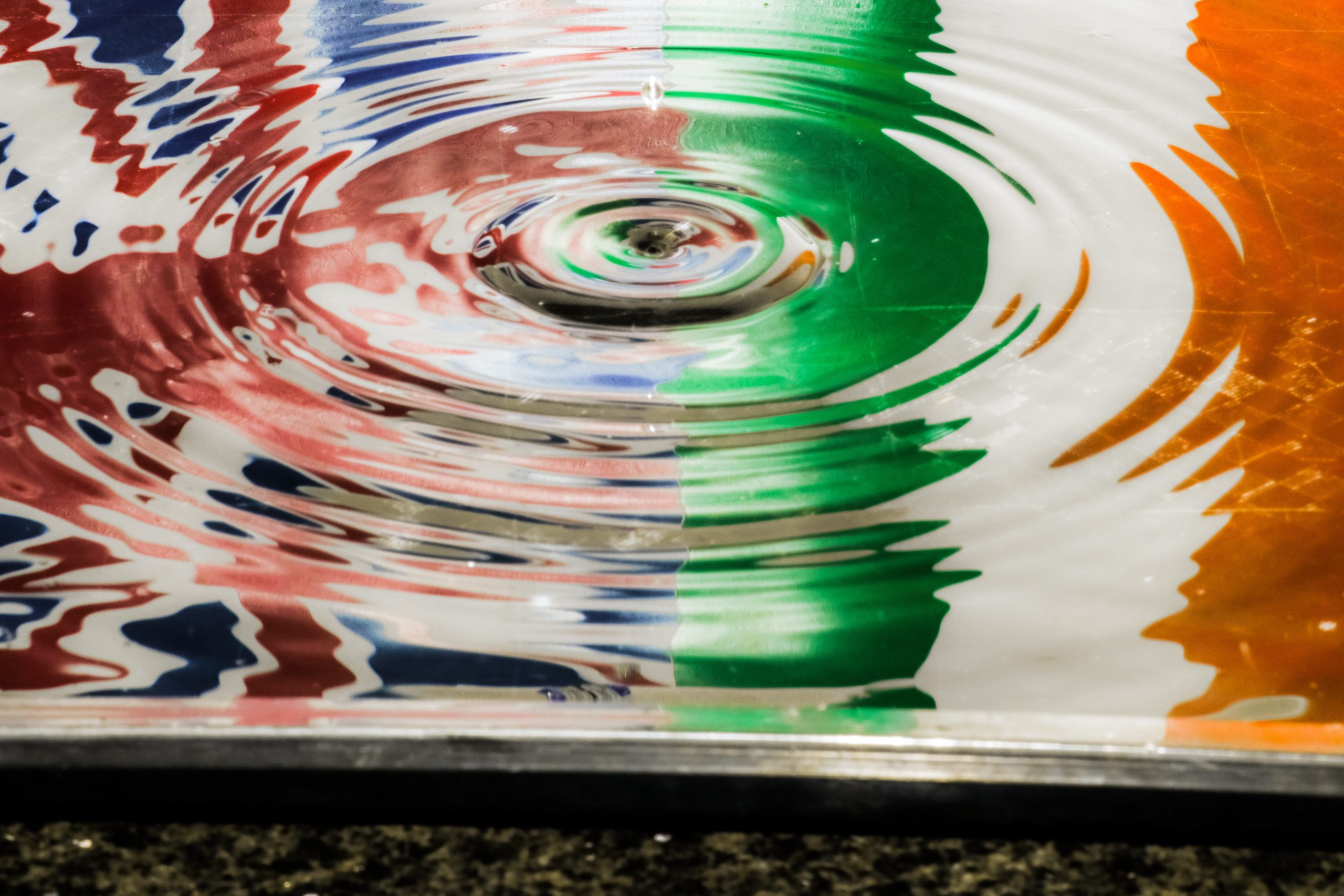 100 Years of Partition: The NI Protocol and the Irish Question

The UK’s decision to leave the EU has inadvertently put the question of Irish (re)unification back on the table, 100 years after the island was partitioned. The Protocol on Ireland/Northern Ireland (NI Protocol) de facto keeps Northern Ireland (NI) in the EU single market. Trade between NI and the rest of Ireland adheres to EU regulations, but when the grace period expires on 30th September 2021, some goods coming from Great Britain will be subject to checks and tariffs upon entry to NI. Thus, the NI protocol effectively creates a customs border in the Irish sea. Unionists in NI strongly oppose this as they argue it further separates NI, economically and symbolically, from the UK mainland. However, the Protocol is in place to avoid a return to a ‘hard’ border on the island of Ireland between North and South. Such a border would infringe the terms of the 1998 Belfast/Good Friday Agreement (GFA). The GFA heralded a tenuous peace in NI, after decades of sectarian violence (the Troubles) between Nationalists, who identify as Irish, and Unionists, who identify as British. The peace process is ongoing and fragile, and any departure from the GFA would raise legitimate concerns about NI governance and a potential resurgence of paramilitary activity. The legacy of the Troubles is still being reckoned with. Several prosecutions against British soldiers for killings during the Troubles have collapsed and/or been appealed as recently as this year.

By all accounts, it appeared as though Westminster forgot about NI and the GFA during the Leave campaign. There was little mention of how Brexit could potentially damage the NI peace process or its economy. However, NI emerged as a key issue in later withdrawal negotiations. The GFA limits the UK’s sovereignty in NI. The US government was heavily involved in the peace process during the 1990s and the Biden administration has stated that a UK-US trade deal post-Brexit is contingent on upholding the terms of the GFA. With Ireland still in the EU and seeking to avoid a hard border, it has backing from the EU27, support that appeared to take the UK by surprise. Although the Protocol hinges on purely economic issues, it is inextricably linked to NI’s unique political and constitutional context.

The distinctiveness of Ireland’s politics both North and South has led to this unique situation. Political parties in the South of Ireland do not conform to traditional left-right cleavages as seen across Western democracies. Rather, the two largest parties, Fianna Fáil and Fine Gael, originated from historical civil war divisions. War erupted after the signing of the Anglo-Irish Treaty in 1921, which created the Irish Free State (later Ireland), but which left 6 counties (NI) part of the UK. The power-sharing system of government in NI since the late 1990s is also distinctive and fraught with difficulties. Sinn Féin is an all-island political party dedicated to Irish Unity. They have historically been linked to the Provisional Irish Republican Army (IRA), a republican paramilitary organization active during the Troubles. However, in recent years, Sinn Féin have sought to distance themselves from this violent association and legitimize their image as a mainstream left-wing party. Although Sinn Féin campaigned against Brexit in NI, the result of the referendum provides them with an unprecedented occasion to advance their agenda of a United Ireland, echoing long-established Republican sentiment that, “England’s difficulty is Ireland’s opportunity”.

The next Northern Ireland Assembly election will be held in 2022. If Sinn Féin retain their current level of public support, they could win the position of First Minister in NI for the first time, which would have symbolic meaning, even though it wouldn’t grant them sole executive power. In the South, 2020 saw Sinn Féin win the highest share of first preference votes for the first time in an Irish General Election, winning just one seat less than the largest party, Fianna Fáil. Sinn Féin currently lead the opposition. Their success in the Republic is not closely related to Brexit but is attributable to the failings of government to address housing and health crises. Nonetheless, it is not unrealistic to expect them to form part of a coalition government in the next general election, in or before 2025. The GFA provides that NI may rejoin the rest of Ireland if this reflects the will of the majority, the so-called “border poll”. If Sinn Féin gain executive power in Ireland in the coming years, a border poll appears inevitable, even if the outcome of it does not.

In 2017, the European Council agreed that in the event of Irish (re)unification, NI would automatically rejoin the EU. As the electorate in NI voted to remain within the EU in 2016, the appeal of EU membership is likely to have increased support for Irish unity among a cohort who may not have previously been ideologically invested in a United Ireland. For example, since the Brexit referendum, there has been an increase in people born in Northern Ireland applying for Irish (EU) passports. The GFA confirmed that people born in NI are entitled to dual Irish and British citizenship.  In 2015, 39% of all first-time adult passport applications in Ireland were from people born in NI or the UK, whereas it was 78% in 2019 and has remained over 70% ever since.

As the EU member state most directly affected by Brexit, Ireland’s relationship with the EU, NI and the UK more generally has changed dramatically since 2016. The Protocol negotiations are playing out against the backdrop of the Irish government’s Decade of Centenaries, commemorating the struggle for Irish freedom and the foundation of the state. With the centenary of the signing of the bitterly divisive Anglo-Irish Treaty approaching this December, an agreement that solidified the partition of the island and led to civil war, the political tensions surrounding the Protocol are particularly salient. The renewed debate on Irish reunification may not have emerged at all in the absence of Brexit. The prospect of Irish unity would open a Pandora’s box of constitutional and economic questions for Ireland, as well as posing a significant challenge to the constitutional integrity of the UK.

Orlaith Rice is a PhD candidate in Constitutional Law at University College Dublin. She is part of the ERC-funded Foundations of Institutional Authority (FIAT) project team under PI Professor Eoin Carolan (https://foundations.ac/).