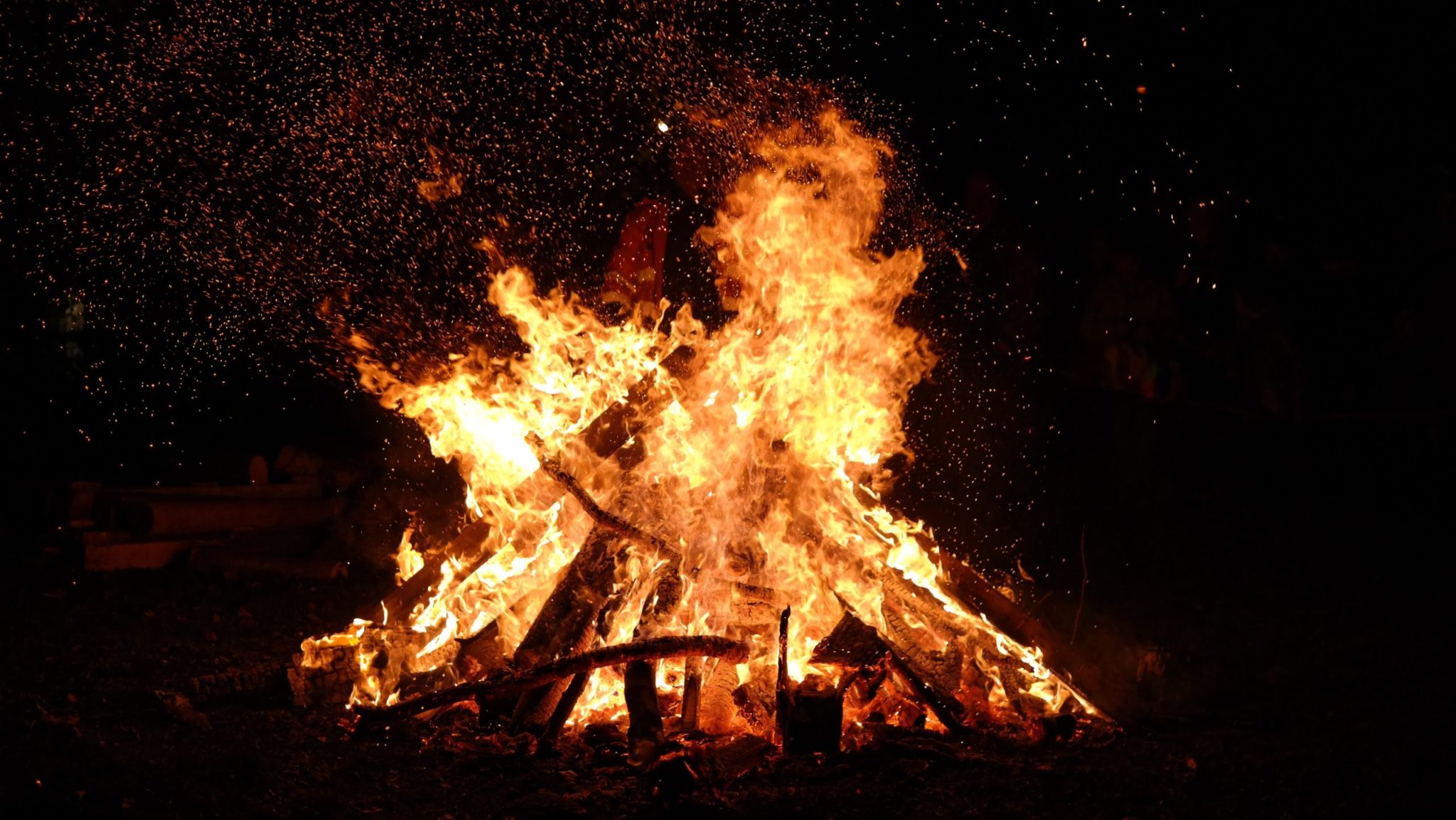 Continuing Reactive and ‘Own Goal’ Unionism: Time for a more Proactive Strategy

Bonfire season across Northern Ireland is almost upon us. Bonfires are lit every 11th July night to commemorate the victory of William III over his predecessor, and uncle, King James in 1690. Whereas this event is largely consigned to the history books in Great Britain, its actors and protagonists very much form core parts of the two traditional (i.e. unionist and nationalist) narratives in Northern Ireland. For unionists the victory of King William III safeguarded Protestant expression, religious liberty and freedom, and for many nationalists marked a period of further subjugation and discrimination. The lighting of the bonfires this coming 11thJuly night at 12.00 and the marches by the Orange Order on the 12th July commemorate William’s triumph and are well established rituals supported by large sections of the unionist population.

Few could have imagined the content of the script that has determined the events of 2021 and shaped many minds within the Unionist community. Covid has certainly played its part in reducing the size and scale of the upcoming marches, but the immediate backdrop and the problems for unionism are the fall-out from Brexit. As the Euro football championship reaches its climax, it may be tempting to describe Brexit as a unionist ‘own goal’. Unionism should have foreseen potential problems over the shape and nature of a trade border, but failed to do so and miscalculated its influence when it held the balance of power in Westminster and striking down Therea May’s vision – and on three separate occasions. Unionism was ultimately powerless to prevent an agreement between the UK government under Boris Johnson and the European Union on the Northern Ireland Protocol with the former achieving his aim of ‘getting Brexit done’ at least for all those in Great Britain. Northern Ireland was a secondary concern that was to be alleviated through the Protocol.

In retrospect, if Unionism had been ready to signal the positives of the Protocol and to downplay discussions of an Irish Sea border, much of the current hostility and unease could have been abated. Many unionist leaders, however, slipped into reactive mode and voiced their opposition to the terms of the protocol and claims that the protocol effectively finished the union between Northern Ireland and Great Britain only exacerbated political tensions. An attempt by leading Brexiteer voices in 2016 (including the DUP, the Traditional Unionist Voice, Kate Hoey (former Labour MP) and Ben Abib (formerly UKIP)) to have the Protocol struck down through a future judicial review was rejected in the High Court in Belfast. This was a blow to the ‘unionist’ Brexiteers, but they quickly signalled their determination to launch an appeal to the UK Supreme Court. This takes time and meanwhile the internal ructions within the DUP have added further fuel to an already tense situation with added pressure from groups such as the Loyalist Communities Council (LCC) to scrap the Protocol altogether and to ‘end concessions’ to Sinn Fein.

As the DUP’S fifth leader and third in just over two months, Jeffrey Donaldson is well aware that he needs to de-escalate political tensions, is aware of his detractors within the TUV and the LCC but also aware of the reality of how much appetite or capacity there is for alterations to the Protocol in both London and Brussels. He needs to be able to illustrate changes but extensions, for example, of grace periods may not be enough to calm many unionist concerns about the future. Donaldson has argued that the Protocol has damaged the relationship between Northern Ireland and Great Britain. He now needs to adopt a proactive strategy to heal the division, to reach out and be inclusive, to promote the benefits of Northern Ireland being in the UK and to push all ideas of a border poll onto the back burner. The task is not going to be straightforward and strong leadership is needed. There is always the danger that events on the streets will determine how the political situation develops but there are also lasting questions about how fractured the DUP is as a political force and how well it can regroup.

Returning to the bonfires: 100+ bonfires will be lit. While only a small number ever prove contentious as they are situated in interface areas, this year will see heightened tensions over the state of political unionism. High levels of toxicity are in the air. It is tradition for images, effigies and flags of political opponents to be placed on the top of bonfires just before they are lit. The Irish tricolour has been one but maybe look out for other ones this year, and it will give a good sense of unionist/loyalist grassroots opinion on their politics in July 2021. It could be a long hot summer!