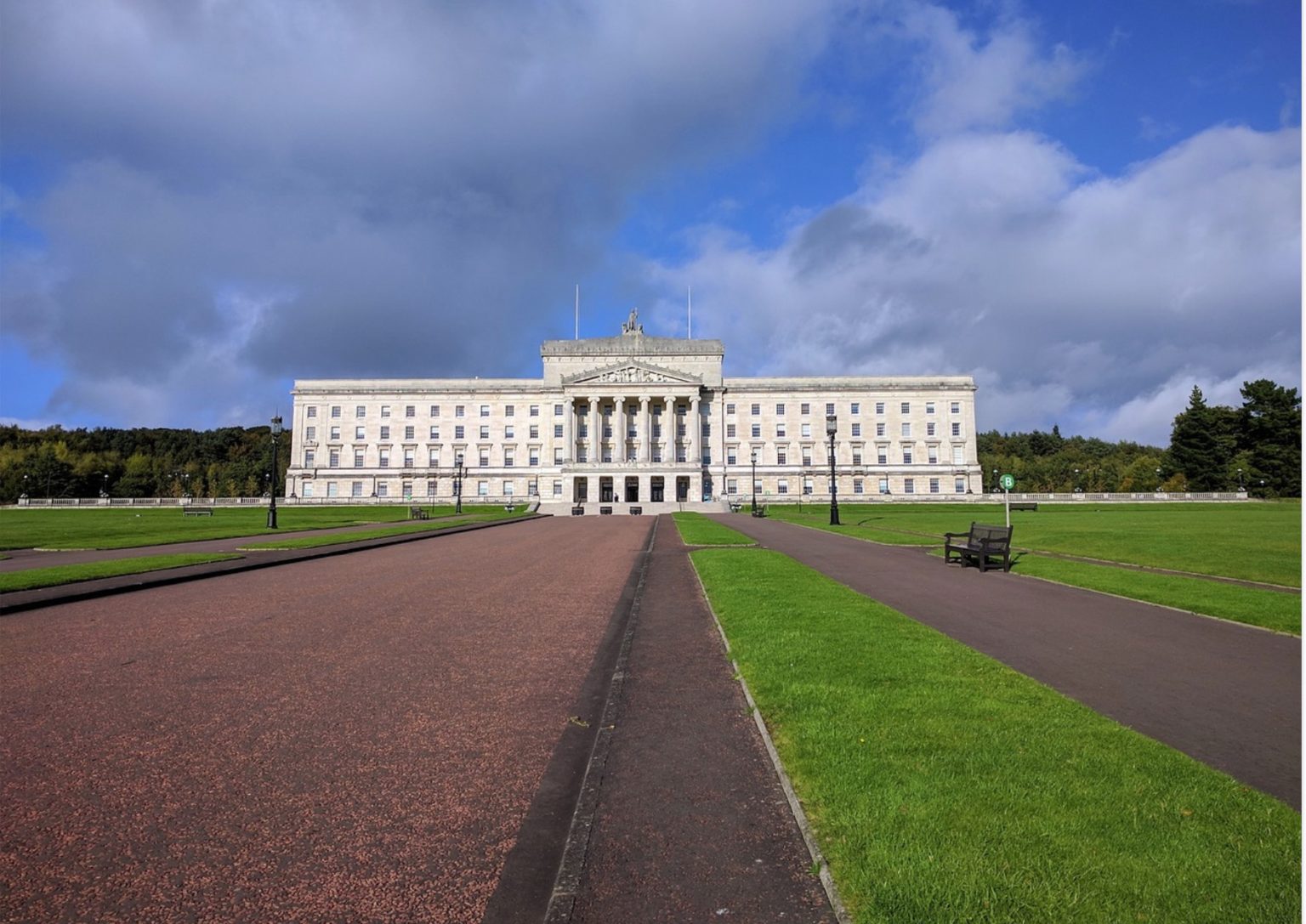 Making the ‘Special Arrangement’ Work: The ‘Good Faith’ Implementation of the Protocol

Northern Ireland has always been, and remains, a ‘special arrangement’. The changes in the leadership of the Democratic Unionist Party (DUP) do not alter the basic facts on the ground regarding Brexit or the complex particular circumstances of the region. Edwin Poots, the new leader of the DUP, will confront the same challenges that Arlene Foster faced, as unionism ponders the way ahead. He will not do so as First Minister in the power-sharing Executive, as that role will be undertaken by his DUP colleague Paul Givan, if the process runs smoothly.

Negotiations between the EU and the UK produced international legal agreements with firm commitments, and a new architecture that will guide and shape ongoing relationships. Just as those who oppose the Good Friday Agreement have found themselves making use of its core concepts, it is likely that the serious work will happen within the new normative and institutional frameworks. Whether that is fully understood remains an open question. Political unionism and loyalism in Northern Ireland is placing the removal of the Ireland/Northern Ireland Protocol at the heart of its strategic engagement with the emerging post-Brexit legal and political order. Tactics deployed to achieve this objective include legal action, street protests, and a focus on the operation of the North-South dimensions of the Agreement. Elections to the Northern Ireland Assembly are scheduled for May 2022 and attention will turn to the democratic consent mechanism referenced in the Protocol (article 18). The consent of the Assembly to the ‘alignment provisions’ (articles 5-10) will be tested in late 2024. If there is a majority vote in favour, they will continue to operate for a further four years and it will be eight years if there is cross-community support. If these provisions are not approved, it does not result in the ‘scrapping of the Protocol’. It will trigger a two-year process to find a resolution that addresses the same basic and agreed problems that the relevant articles deal with. The debate will no doubt feature as part of the Assembly elections, but if current voting patterns continue, unionist parties may struggle to secure the numbers required. This all raises hard questions about the wisdom of a totalising political objective that looks unachievable, and the impact this realisation will have on a political community already grappling with larger questions around the constitutional future.

The British Government gives every appearance of having second thoughts about aspects of what it agreed to with respect to Northern Ireland. It is struggling to be ‘rigorously impartial’ in its treatment of the two main communities and its lack of respect for the ‘remain majority’ is apparent. Although formally committed to the implementation of the Protocol, its unilateral actions have resulted in infringement proceedings. The continuing frustration of the EU is evident. References to the EU’s ‘purist’ position are instructive; the comments display the troubling attitude of the current British Government to its international obligations. This is as much about the rule of law and the principle of international legality as it is about political contestation. The attempt by the British Government to infuse this narrative with a defence of the Agreement is greeted sceptically by those who are anxious about the real intentions and who are concerned about the risky and dangerous practical implications. People in Northern Ireland, with long memories of the peace process, know how irresponsible it is to toy with the fears of any community for selfish strategic gain. When solutions are suggested that would mitigate current difficulties the British Government seems oddly reluctant to embrace them fully. It is apparent that the patience of the EU is being tested to the limit, with the US President also giving voice to concerns. Quite a diplomatic achievement in the context of the ‘Global Britain’ project.

The drama should not distract from the work that must be done. The frameworks and agreements are in place, and they must be implemented effectively and in good faith. Northern Ireland’s ‘special status’ is well known and accepted by many across these islands and beyond. It should surprise no one that arrangements have been designed to respect those complex circumstances. The interpretative battles that are raging are familiar to lawyers, but on this occasion the British Government is engaged with an international partner that has the capacity to demonstrate that breaching international obligations has real-world consequences.

Colin Harvey is Professor of Human Rights Law in the School of Law, Queen’s University Belfast, a Fellow of the Senator George J Mitchell Institute for Global Peace, Security and Justice, and an Associate Fellow of the Institute of Irish Studies.