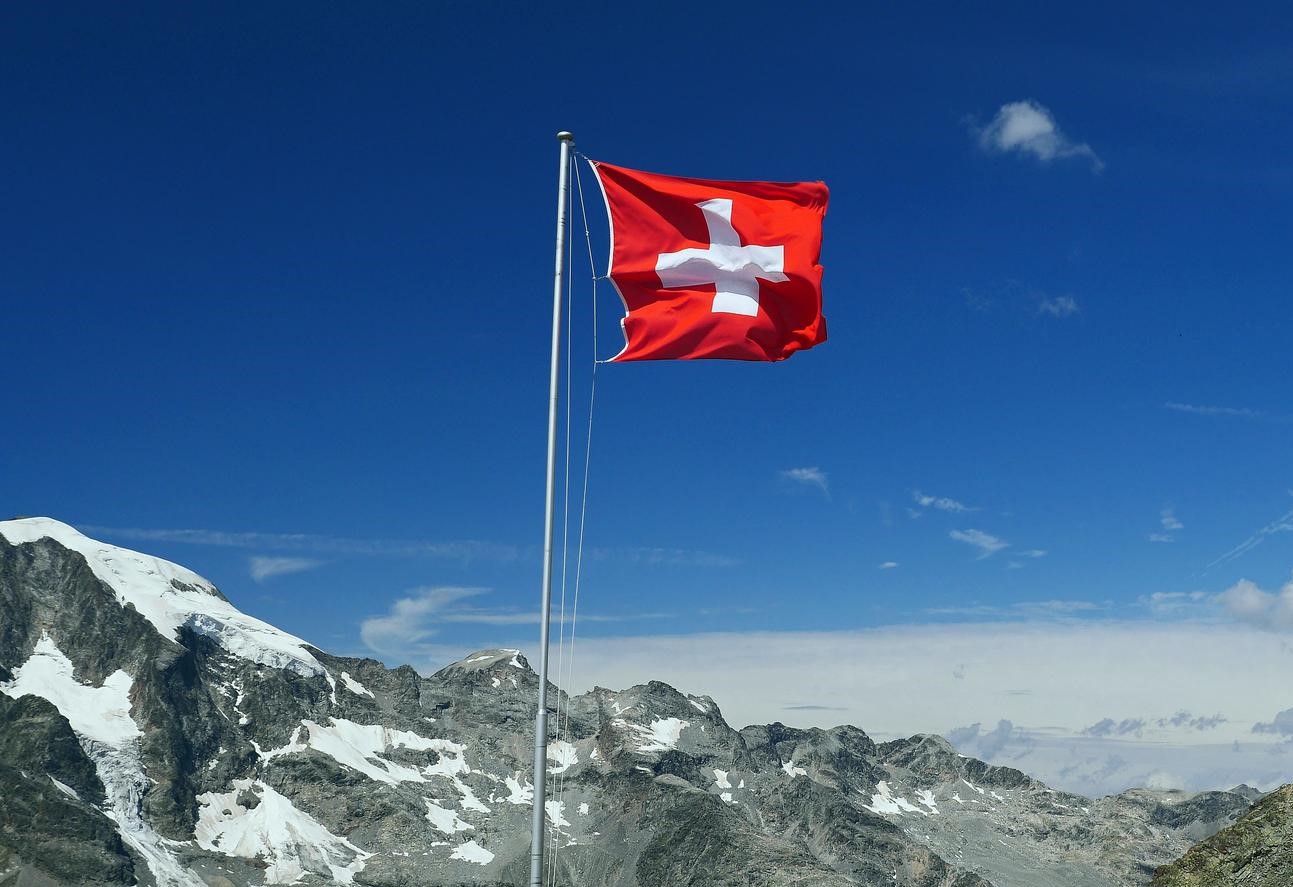 EU-Swiss Relations – Moving in on their Tipping Point

The Swiss government announced on 26th of May 2021 the decision not to sign the institutional framework agreement between the EU and Switzerland due to «remaining substantial differences on key aspects of the agreement». The decision marks the preliminary end to seven years of negotiations over the modernisation of the existing web of more than 120 bilateral treaties. The original idea of embedding the existing treaties in a common framework treaty, however, dates back even further to a report by the Swiss foreign affairs committee of the council of states in 2002.

Since its decision in a popular vote not to join the European Economic Area in 1992, Switzerland pursues bilateral relations with the EU. The resulting treaties are for the most part static and do not entail binding dispute settlement proceedings. Given that many of these treaties refer to or even incorporate EU legislation which substantially evolved over time, and given that, arguably, these treaties were for the most part intended to constitute only an intermediate step on the way to further integration of Switzerland in the EU, disagreements over the exact scope and interpretation of mutual obligations and over the direction and character of bilateral relations have been piling up over the years. Nevertheless, and despite the resulting considerable legal uncertainty, the EU and Switzerland have to date more or less successfully prevented major disruptions in their bilateral relations by reverting to pragmatic solutions.

There are strong indications that the times of pragmatic political solutions to practical legal problems have come to an end with the decision not to sign the framework treaty. Given that the Swiss government is not currently offering any alternative route to achieving legal stability in bilateral relations, regulatory gaps will inevitably deepen and disagreements will continue to remain unresolved due to the persisting lack of binding dispute settlement proceedings. Hence, unsurprisingly, EU-Swiss relations are expected to head for a rough patch. Already in 2019, Switzerland lost its stock market equivalence in the EU. In May this year, Switzerland lost the mutual recognition of conformity assessment results for medical devices in the EU. It also remains uncertain, to what extent Switzerland will continue to participate in key European research funding programmes, given that the relevant legal basis for full participation still requires negotiations. Finally it remains entirely unclear when and if Switzerland might be able to start negotiations over a bilateral electricity agreement with the EU, and how well existing preferential trade relations remain protected on the basis of the outdated bilateral free trade agreement of 1972 alone.

The decision by the Swiss government not to sign the framework treaty despite the apparent lack of viable alternatives – while also foregoing ratification by parliament and popular vote –, therefore surprised both in- and outside of Switzerland. The specific reasons for the decision remain unclear to date. Possibly, the government was concerned with uncertain majorities in parliament, but also in a popular vote: the framework treaty had been heavily criticised from both sides of the political aisle. On the one side, the framework treaty would have introduced binding dispute settlement proceedings, which were seen as an infringement of Swiss sovereignty by some due to the institutional role awarded to the EU Court of Justice therein (earlier, I made the legal argument that awarding to the Swiss Federal Supreme Court a similar role with respect to the interpretation of relevant Swiss law would have been more coherent). On the other hand, the framework treaty would have involved solutions to longstanding disagreements over the incorporation of the Citizen’s Rights Directive in the bilateral agreement on free movement of persons, over Swiss accompanying measures to the bilateral agreement on free movement of persons, and over issues regarding state aid, which were in fact not in line with the – politically agreed – Swiss negotiating mandate. Hence, the Swiss government failed to deliver an agreement that matched the mandate it had received from the Swiss parliament, which was highly problematic in itself. Massive political resistance against ratification of the treaty from trade unions and from conservative parties was therefore to be expected.

Nevertheless, in the past, Swiss citizens have confirmed their support of the so-called “bilateral path” over and over again in popular votes on referenda concerning EU-Swiss bilateral relations. It is quite possible that they would have done so once again. Notwithstanding these regular popular votes, Switzerland’s European policy has been marked by a remarkable lack of long-term perspectives for quite some time. Not the least, campaigning for the many popular votes concerning EU-Swiss bilateral treaties ultimately contributed to the myth of the “bilateral path” as the holy grail of European integration: full access to the EU internal market without fully submitting to EU rules. Of course, however, the “bilateral path” has always had its price (in terms of legal certainty and de-facto loss of regulatory autonomy through voluntary alignment) and expiration date. Up until now, addressing these more fundamental issues would, at almost any given time, have jeopardised the outcome of the next popular vote on EU integration. Now that the recurrence of popular votes on EU integration matters is interrupted, Switzerland is finally forced to enter into a fact-finding mission on how much EU integration it wants, and what it is realistically willing to give up for it.

Dr. Charlotte Sieber-Gasser is Senior Researcher and Lecturer at the University of Lucerne. She is specialised in International Economic Law, EU-Swiss Relations and Swiss Constitutional Law.