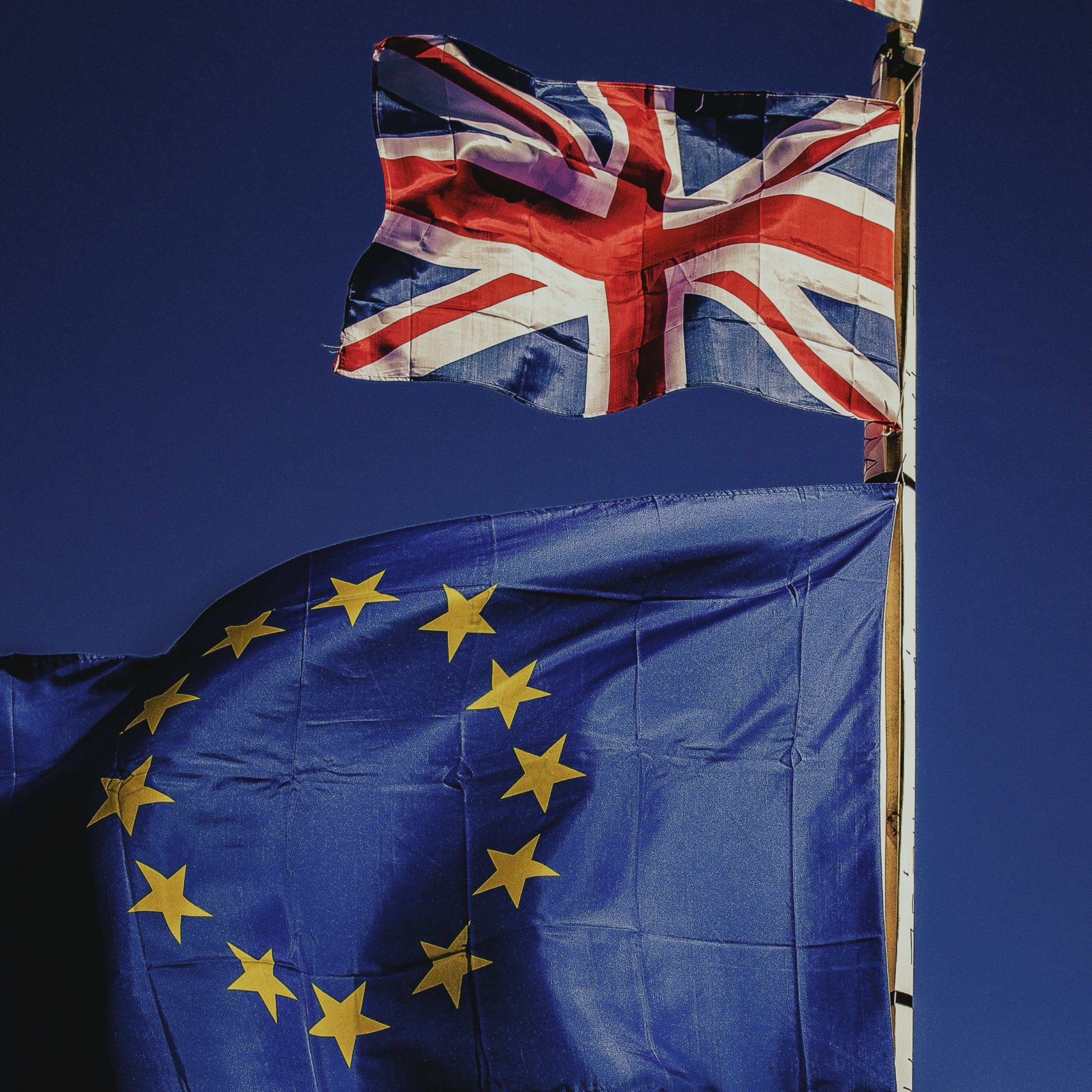 With the provisional entry into force of the EU-UK Trade and Cooperation Agreement (TCA), much has been made of the comparative ‘thinness’ of the agreement negotiated by Boris Johnson compared with the aims of his predecessor, Theresa May. Nowhere is this more evident than in foreign, security and defence policy, on which the agreement is silent, save for specific provisions relating to cyber security and access to EU internal security databases.

The decision to eschew an agreement in security and defence matters – and to fall back on existing forms of bilateral and non-EU multilateral cooperation – was not unexpected, and represents only a manifestation of the Johnson government’s decision, in March 2020 to omit such cooperation from the negotiations on the future relationship. But it does contrast markedly with May’s desire to reach a comprehensive security and defence agreement with the EU, one that would go beyond existing third country models and see the UK deeply embedded in existing EU structures.

May’s proposals foresaw British participation in EU missions launched under the Common Security and Defence Policy (CSDP), structured meetings at all levels, and potential UK involvement in projects linked to the new initiatives, Permanent Structured Cooperation (PESCO) and the European Defence Fund (EDF). And so keen was the former prime minister for agreement in this domain that it was even suggested an agreement could be reached prior to the negotiation of other elements of the future relationship.

The ‘no deal’ puzzle

The Johnson government’s about-turn and the failure of both sides to reach an agreement on security and defence cooperation are puzzling for a number of reasons.

For one thing, both sides have significant incentives to continue collaborating in this area, not least given the value of EU-wide frameworks and the sizable contribution the UK brought to the table as a strategic actor of considerable standing. Europe has arguably never been more insecure since the end of the Cold War, and this sense of insecurity has increased since the Brexit referendum, not least as a consequence of former President Donald Trump’s sabre-rattling over European NATO contributions.

Moreover, security and defence were less contentious than other aspects of the Brexit process, with little salience domestically and a far lower sovereignty cost for British participation. And, given the UK’s importance as a security and defence actor, and the predominantly intergovernmental logics governing the policy area, the May government’s request for bespoke arrangements in this domain might not have been expected to generate such staunch opposition as did the ‘cherry picking’ involved in requesting access to the single market on a sector-by-sector basis.

It is puzzling, therefore, that reaching an agreement on the terms of cooperation should be so difficult as to result in an effective ‘no deal’ outcome in security and defence collaboration, especially given the fact this issue was felt to lend itself more readily to an agreement.

The politics of exit

Why did both sides fail to reach an agreement on security and defence cooperation? In our latest research article, we contend that the underlying explanation lies in the politics of the exit process itself, and the multiple ways in which the dynamics of withdrawal came to undermine the prospects of an agreement.

To begin with, the UK’s withdrawal established strong incentives in Brussels to forestall ‘contagion’ and further clamours for exit, which in turn shaped the EU’s interests in the negotiations in important ways.

Specifically, Brussels focused its efforts on preventing the emergence of a ‘British model’ of association which would confer the advantages of membership from the outside, with a strong emphasis on the rejection of bespoke outcomes and the maintenance of the privileges of membership, including access to EU foreign and security policy structures.

Brexit also galvanised existing momentum in security and defence reforms, with a host of new initiatives in this area making the EU more of a moving target than before, and increasing the sovereignty cost of British association with EU structures.

The need to show unity in the face of British attempts to ‘divide and rule’ also informed the highly centralised format for conducting the negotiations which not only emphasised the unity of the EU27 but also made it more difficult for individual member states keen to see an agreement in this area to push against the collective position.

Moreover, the conduct of the negotiations themselves fostered a climate of increasing distrust and soured political relations in a manner that was not conducive to an agreement. Brussels expressed repeated concern about the lack of clarity of British demands, and the risk of the UK contributing to making decision-making even more complex if afforded an ‘associate’ role in foreign and security policy.

On the UK side, specifically, the conduct of the talks compounded the preferences of Brexit-supporters, creating pressures for entrepreneurial politicians to ‘outbid’ May on the right, galvanising opposition to her proposed agreement and increasing support for ‘no deal’. The hardening of pro-Brexit sentiment on the right would lead to the rejection of May’s deal in early 2019, to her replacement by Johnson in July of that year, and would make the question of security and defence cooperation salient in a way it had not been before.

The ease of the deal?

While any agreement in transnational security and defence collaboration will have its difficulties, compared to the broader task of negotiating Brexit, reaching an agreement in this area should not have been as contentious as it has been. The nature of EU security and defence collaboration and the extent of mutual strategic incentives should have been expected to push both sides towards a deal.

Why this did not happen resulted from a combination of political – not strategic – dynamics unleashed by the Brexit process, including rising distrust on both sides, a hardening of preferences among Brexit supporters in the UK, and efforts on the EU side to forestall contagion and show that the EU could ‘go it alone’ in security and defence if it wished.

Time will tell whether the political will to negotiate an agreement will be found, or whether both sides will continue to diverge on their strategic worldview. Whatever happens in the future, it is clear that the political dynamics unleashed by withdrawal are just as important as underlying strategic considerations in determining the prospects for UK-EU security collaboration.

Dr Benjamin Martill is Lecturer in Politics and International Relations at the University of Edinburgh.

Dr Monika Sus is Fellow at the Hertie School’s Centre for International Security.