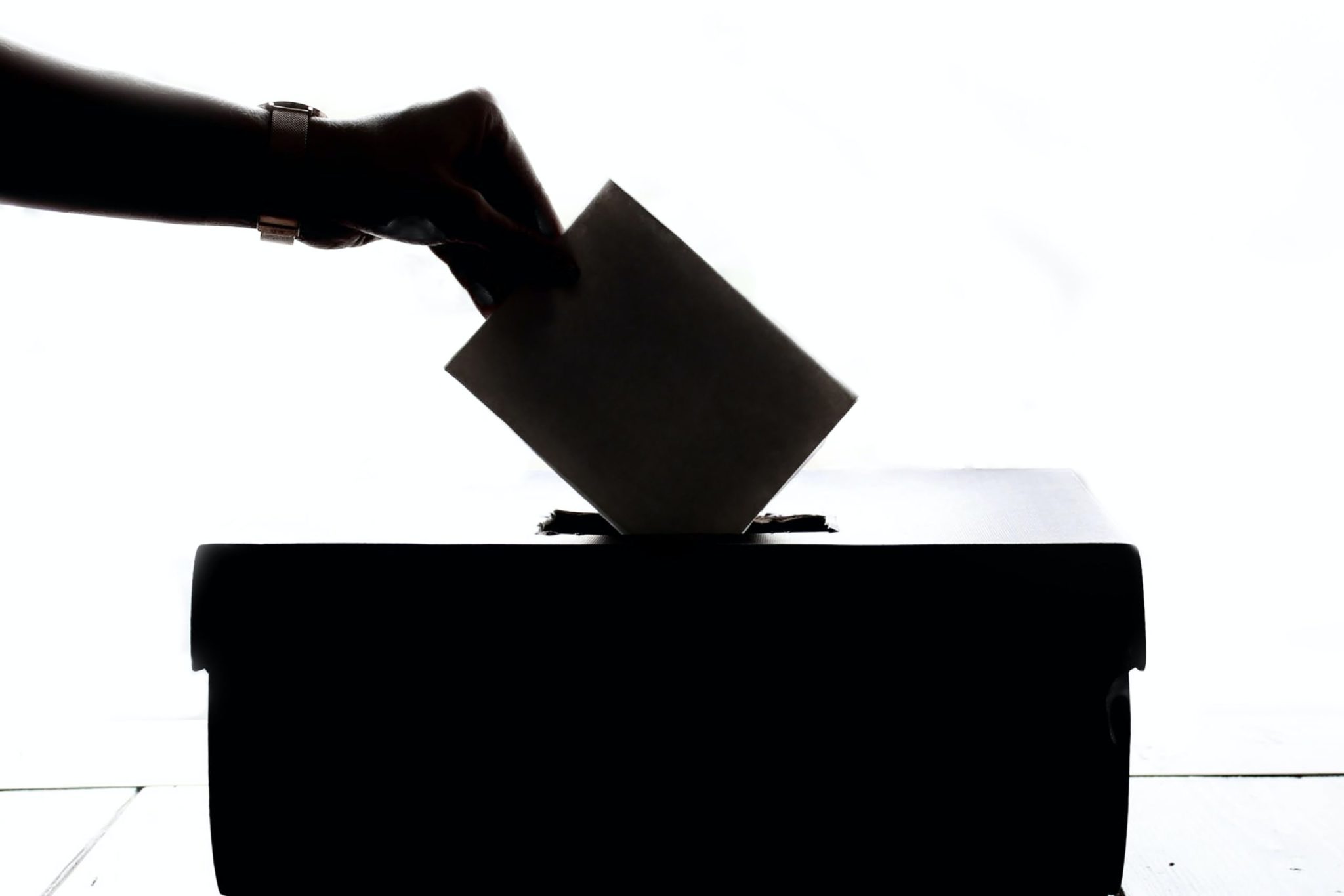 The Scottish Election. Does it decide anything?

The results of the Scottish election confirm that Scotland remains divided down the middle on the question of independence. While the Scottish National Party fell just short of an absolute majority, pro-independence parties (SNP and Greens) won 72 of the 129 seats, with 49 per cent of the vote in the constituencies and 50.01 on the regional lists, which are distributed proportionally. Opinion polls in recent weeks have shown more of less equal support for independence and the union.

This represents a consolidation and some increase in support for independence since the referendum of 2014, when 45 per cent of Scots voted for it. The difference can be largely attributed to Brexit. In 2016, Scotland voted by 62 per cent to remain in the European Union and that vote has held firm. The pro-EU vote could not be explained by Scottish nationalism. Although the SNP has been in favour of independence in Europe since the 1980s, there remained a substantial number of Eurosceptics among its supporters. In the referendum of 2016, both unionists and nationalists voted for Remain in similar proportions. Since then, however, a critical number of those who voted No in 2014 and Remain in 2016 have moved to independence, while a smaller number of Yes/ Leave voters have moved in the opposite direction. This has produced a polarization those who support both independence and Europe, concentrated in the SNP and those who strongly oppose independence and support Brexit, concentrated in the Conservative party. The Labour Party is squeezed between the two as the constitutional middle ground between independence and union has shrunk.

The re-elected SNP Government has indicated that it will bring a bill to the Scottish Parliament for a referendum and appears to be defying the UK Government to challenge it in the Supreme Court. It is true that the Scotland Act explicitly reserves the matter of the union of Scotland and England to the Westminster Parliament, although some commentators have suggested that a purely advisory referendum might be legal. On the other hand, the Scottish Government itself has consistently said that it wants a referendum agreed between the two governments, with the power to hold it transferred to the Scottish Parliament under Section 30 of the Scotland Act. Without this, it could not be sure of getting recognition from the UK for Scottish independence and, thereby, securing international recognition. It has no intention of following the Catalan route into a constitutional cul-de-sac.

Yet the legal power to hold a referendum does not exhaust the matter. Successive UK Prime Ministers have long accepted that Scotland does have the right to secede should it choose to do so. The Union is maintained by consent, not law. Indeed, the argument the UK Government is putting is that now is not the time, which raises the question of when would the right time be. There has been some quibbling about the fact that the SNP alone did not get a majority or that pro-independence parties did not get a majority on both the constituency and list vote. More seriously, unionists argue that it is too soon after the last independence referendum, in 2014. They also insist that the priority is dealing with the Covid pandemic but the Scottish Government agrees with that and has no intention of holding a referendum in the immediate future. In fact, with opinion so evenly divided, neither side seems inclined to take any risks just now.

While Brexit has given the nationalists an argument for independence, as the only way to get back into the EU, it has also created new practical difficulties. With Scotland inside the EU and the rest of the UK outside, there would be a hard border between the two. Added to that is the old question of what currency Scotland would use; its latest plans envisage keeping the Pound Sterling for an indefinite period, then moving to a Scottish currency. The Euro, which might appear an obvious alternative, is still politically unsellable, although that might change.

In the meantime, the UK Government is divided between those who would take a hard line with Scotland and hope that nationalism goes away and those who wish to ‘kill independence with kindness’ to recall the old Irish phrase. The London Government has taken powers to spend directly in devolved matters, including giving money to Scottish local governments, by-passing the Scottish Parliament. Yet money will be tight in the future and anything that looks like special treatment for Scotland will go down badly in the Conservatives’ newly-won constituencies in post-industrial England which have been promised more in the name of levelling up. Scotland is not one of the poorer parts of the United Kingdom.

As always when the UK has faced this sort of issue, there have been voices calling for federalism, as an alternative. Yet that middle ground has already shrunk and federalism would not in itself answer the question of whether Scotland can remain in, or at least close to, the EU. Already, Brexit has been used to curtail the effective capacity of the devolved governments, notably through the UK Internal Market Act which provides for mutual recognition in regulations on terms decided unilaterally by the centre.

This issue is likely to run for some time, perhaps right up to the next major electoral test, the UK General Election due in 2023 or 2024.

Michael Keating is Professor of Politics at the University of Aberdeen. His new book State and Nation in the United Kingdom: The Fractured Union, is published by Oxford University Press.