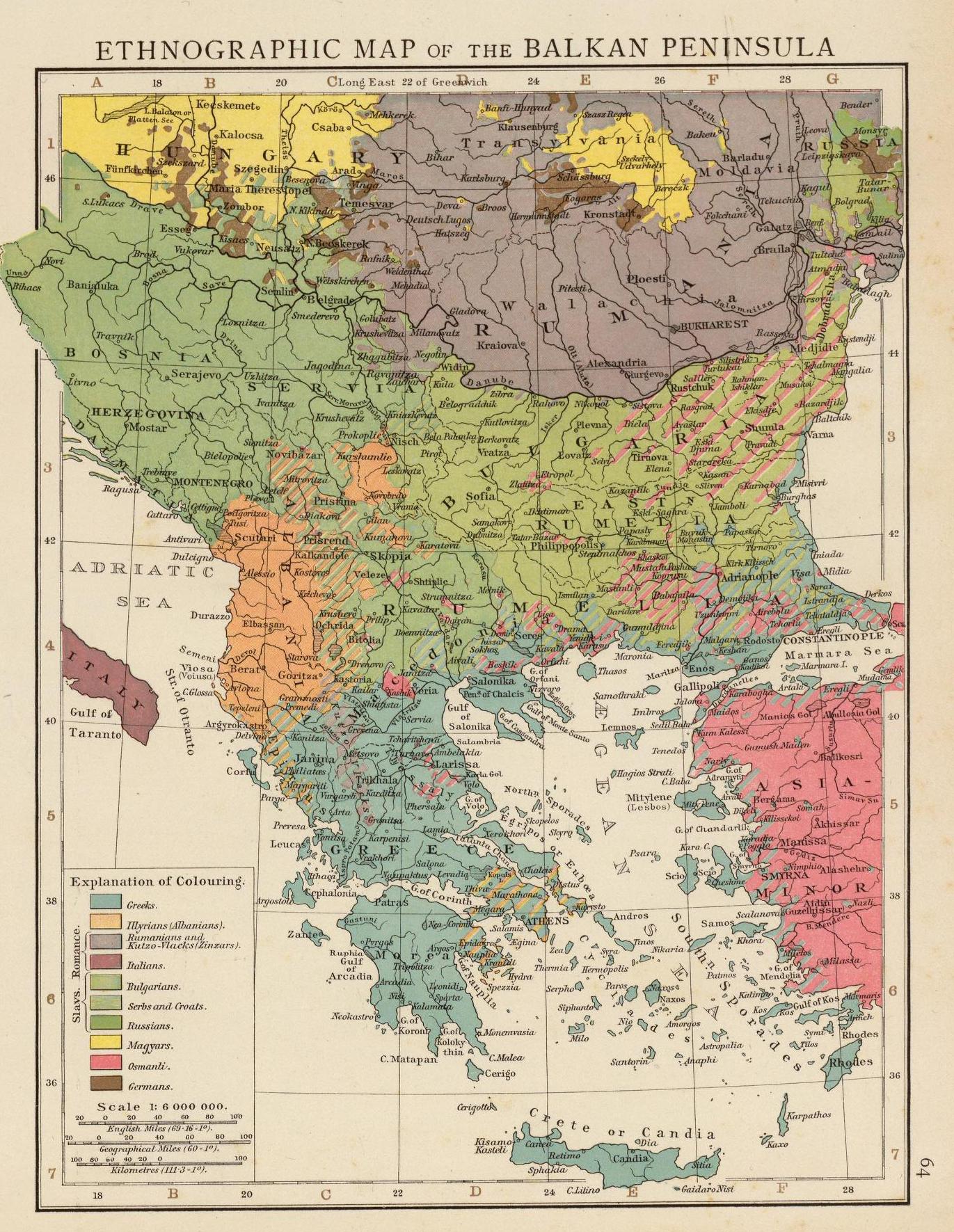 While the prospects for the enlargement of the EU in the Western Balkans became grim with the arrive of Juncker’s Commission in 2014 – mostly driven by refugee crisis and the rise of far-right across Europe – Brexit has served as a catalyst and to a certain extent and excuse to lament EU’s enlargement process for a foreseeable future. Notably, the EU’s intense negotiations with the UK on the withdrawal process have pushed away the attention of the EU from the Western Balkans, which has weakened its transformative power and undermined the credibility of enlargement policy. For decades, the United Kingdom was a strong supporter of Western Balkans’ accession to the EU and has served as vital balancer between the competing agendas of Germany and France over the region. The UK has also played a major role in supporting conflict resolution, political and security reforms, and jointed responses to emerging threats. Internally, Brexit has exposed the possibility of disassociation within the EU and thus it has consumed considerable attention on managing and handling fragmentation within the existing structures before considering extending membership to other aspirant countries. Moreover, the rise of authoritarianism among the Eastern bloc, especially in Hungary and Poland, has alarmed the rest of the EU member states about the potential implications of including the Western Balkan countries for the stability and prosperity of the Union.

However, it would be misleading to blame Brexit for stalling the EU’s enlargement process. Beyond the short-term dynamics shaped by Brexit, the problem is EU’s conditionality policy in the Western Balkans which is so broad and constantly changes the scope and targets of required democratic and economic reforms. Short of internal consensus among the member states, the EU’s policy in the Western Balkans is increasingly looking similar to that on Turkey. The access talks with Turkey began in 2005 and since then there has been limited advancement, partially due to Turkey’s drifting back to authoritarianism and EU’s expansion of conditionality and complication of accession criteria. Similarly, the EU’s enlargement policy towards the Western Balkans over time has evolved into a containment policy. The containment policy has aimed to manage the expectations of the Western Balkan countries while ensuring their compliance and cooperation with EU’s agenda on regional stability, peace, and security. As part of this containment policy, the EU tends to drag and prolong the accession process without a clear membership timeline. Montenegro has opened the accession talks in 2012 and so far is the front runner in the accession process. Similarly, Serbia has opened the accession talks in 2013 but its progress has been slow, largely due to the rise of authoritarianism in the country and slow progress in the normalization of relations with Kosovo. In 2019, the EU failed to open accession negotiations with North Macedonia and Albania due to disagreement among EU member states, especially France and the Netherlands Bosnia and Herzegovina and Kosovo have not yet opened the accession talks and are caught in different stages of the stabilization and association process.

To disguise this containment policy, the EU has come up with several half-baked initiatives, such as the Berlin Process, regional youth reconciliation, and greater regional and trade connectivity. Short of any better alternative, most of the countries in the Western Balkans have accepted this containment policy. In 2020, the EU published a new Communication seeking to reform the accession process for the Western Balkans seeking to reshuffle the negotiating chapters, enhance the role for current member states, and introduce a new system for conditionality. The new enlargement policy is nothing but an attempt to shift the enlargement process from a bureaucratic and technical process to a political process, which involves leveraging of the enlargement process for the geopolitical, bilateral and economic interests of concerned member states. The new policy is not likely to resolve the enlargement fatigue. In fact, greater involvement of member states is likely to turn the entire process into a battlefield to advance self-interest rather than those of the EU as a whole and aspirant states. A common denominator of stalled EU accession process for the Western Balkans is EU’s two track-approach where the European Commission has its own policy track, while the member states pursue their own interests. In the case of Albania and North Macedonia, the European Commission recommended the opening of accession talks. However, the Netherlands has strongly opposed Albania’s case citing limited progress in fighting corruption and organized crimes, while Bulgaria recently blocked North Macedonia’s path over language and history issues. Kosovo is affected by the EU’s inability to develop a united policy on country’s independent statehood.

However, the consequence of such policy of never-ending reforms that has created an enlargement fatigue in the Western Balkans now has unintentionally brewed authoritarian practices among the aspirant countries and damaged even more the credibility of the EU as a whole. The EU’s failure to uphold to its promise for opening the accession doors to the Western Balkans countries has undermined reforms and promoted the rise of populism and authoritarianism, similar as in other EU member states, but with greater determent for their eventual membership, as the EU has capitalized on such reinvigorated consequences hollowing out further the prospects for future membership. Serbia has become the regional hub for Russian and Chinese economic and military interests in the southeast Europe, affecting the security of Montenegro and North Macedonia, while Turkey has expanded its economic and political influence over Bosnia and Herzegovina, Albania, and Kosovo. The EU has delayed over a decade the visa liberalization for Kosovo, which in turn has undermined EU’s credibility and transformative power, especially its ability to steer the normalization of relations with Serbia.

In sum, the enlargement policy of the EU should not be tied to the never-ending internal developments – such as Brexit – within the EU and the member states, nor left in the hand of the member states, especially those who have geopolitical and bilateral stakes in the region. Only a credible and predictable enlargement path for the Western Balkans is likely to serve the EU’s long-term regional interests and serve its purpose of uniting Europe and overcoming historical conflict through peace transformation and reconciliation.

Dr Gëzim Visoka is Associate Professor of Peace and Conflict Studies in the School of Law and Government at DCU. His research focuses on statebuilding, peacebuilding, and state recognition.