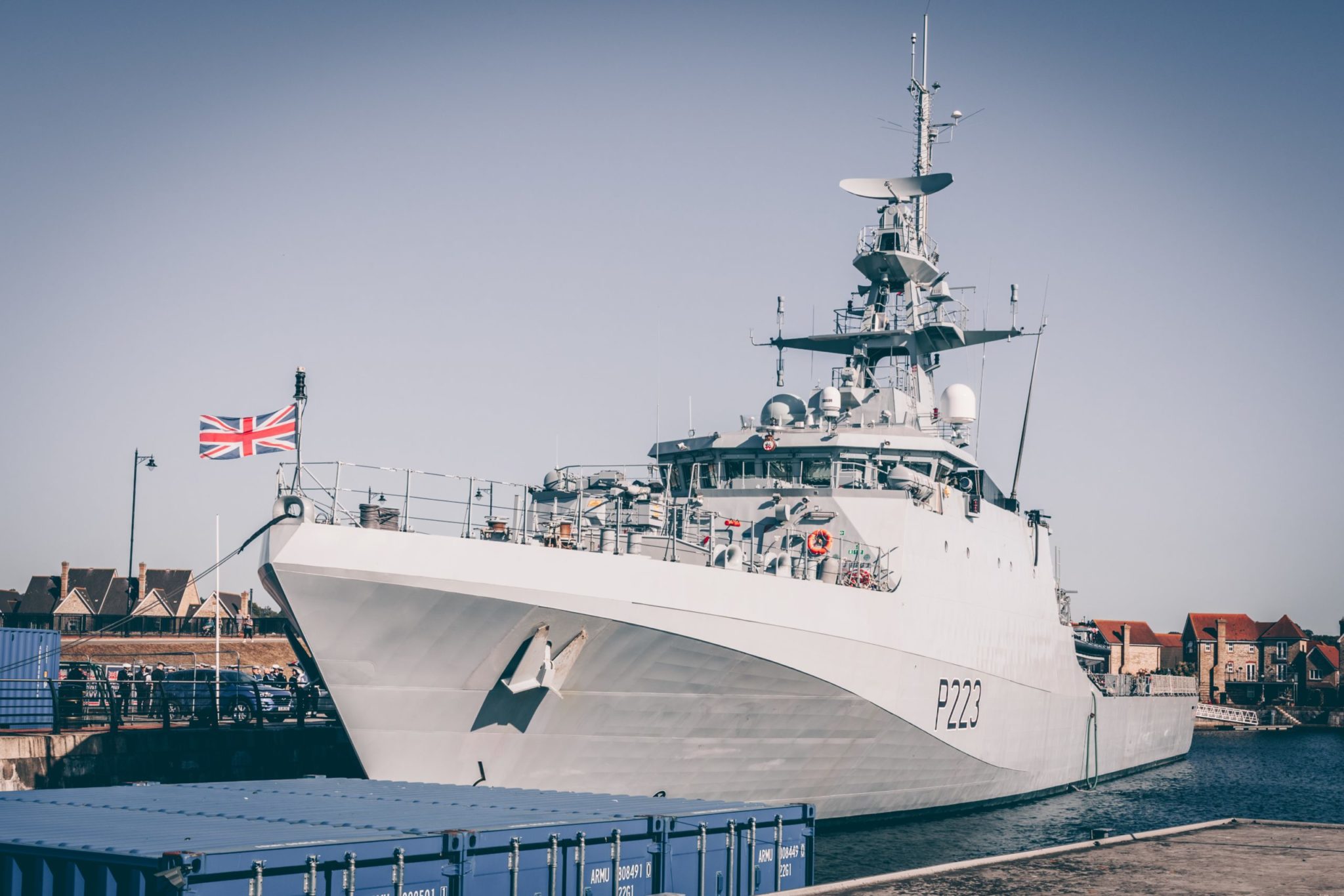 Best of Frenemies: The EU-UK Foreign Policy Relationship after Brexit

The decision by the UK Government not to negotiate on formal terms for an EU-UK foreign, security and defence policy relationship means that the relationship in these areas is progressing on the basis of learning-by-doing. This, of course, does not mean that there is the absence of any relationship. The UK’s current presidency of the G7, its role as a permanent member of the UN Security Council, participation in the JCPOA as well as the day-to-day business of international fora provide ongoing interaction between UK diplomats and those of the European External Action Service (EEAS) and the European Commission.

The end of the dispute over the diplomatic status of the Head of the European Union Delegation to the UK has also resulted in the UK’s Mission to the EU (UKMis Brussels) receiving the normal terms of access of a third country representative to the EU.

The UK’s Integrated Review of Security, Defence, Development and Foreign Policy published in March 2021 did not place emphasis on a deepening security and defence policy relationship with the EU. Its predominant focus on European and Euro-Atlantic security put a greater stress on the UK’s security and defence contribution to Europe primarily orientated on NATO and in Europe through key bilateral relationships such as those with France and Germany. The UK has not sought to establish a formal third country relationship with the EU for deployments on CSDP operations via agreement to a Framework Participation Agreement with the EU. It has also not sought to join the first of the EU’s 46 Permanent Structured Cooperation (PESCO) defence collaboration framework projects opened to third countries. The U.S., Canada and Norway have agreed to join a Dutch-led project with the purpose of facilitating greater troop and equipment mobility by more streamlined bureaucratic procedures involved in movements by land, sea or air. The project is viewed as a tangible outcome of closer EU-NATO ties.

The foreign, security and defence policy relationships between the UK and the EU’s 27 member states are not currently taking place in a dedicated collective forum. They are being conducted bilaterally, mini-laterally (with a select number of European states in formats such as France and Germany via E3 diplomatic cooperation) or alongside larger groups of member states in multilateral arrangements such as NATO. A characteristic of UK foreign policy post-Brexit has also been to more publicly align its position with other smaller groups of states such as its Five Eyes intelligence sharing partners (Australia, Canada, New Zealand and the U.S.) on issues such as China’s treatment of Hong Kong. This has not been to establish competing foreign policy positions from that collectively held by EU member states. But it has allowed the UK to adopt a public policy position more swiftly than was available when it was a participant in the EU’s foreign policy coordination system which often requires more lengthy collective consultations between the member states.

A new key aspect of the current EU-UK relationship is the foreign economic policy relationship. Core aspects of the EU-UK relationship are now governed by the Withdrawal Agreement and the Trade and Cooperation Agreement. And the institutional arrangements created under those treaties. The early operation of these agreements, and encompassing issues such as the relationship of Northern Ireland to the EU’s single market, border management arrangements and sensitive sectors (such as fisheries and vaccine procurement) also demonstrates that the EU-UK bilateral diplomatic relationship is now multi-dimensional and involves multiple players alongside the UK (including the devolved administrations) and Brussels-based institutions, and encompasses EU member states and third countries such as the U.S.

The recalibration of the EU-UK foreign policy relationship is an on-going process. In its early stages it is a relationship that has been marked by intemperate statements by ministers and officials by both sides. More dramatically there has been the dispute over the fishing waters around Jersey which resulted in the deployment of Royal Navy and French naval vessels in early May. There often appears to be a propensity to seek to stress divergence rather than convergence in the relationship: sometimes seeming to present the characteristics of one between frenemies rather than allies. This would be to mischaracterise the very closely shared analysis of the political, economic and security challenges faced by both parties and the broader positive characteristics of the relationship between the UK and member states in third countries and international fora. However, agreement on a formal EU-UK foreign, security and defence policy agreement still looks unlikely and muddling through on the current basis of the relationship looks to be a more likely proposition in the near term.