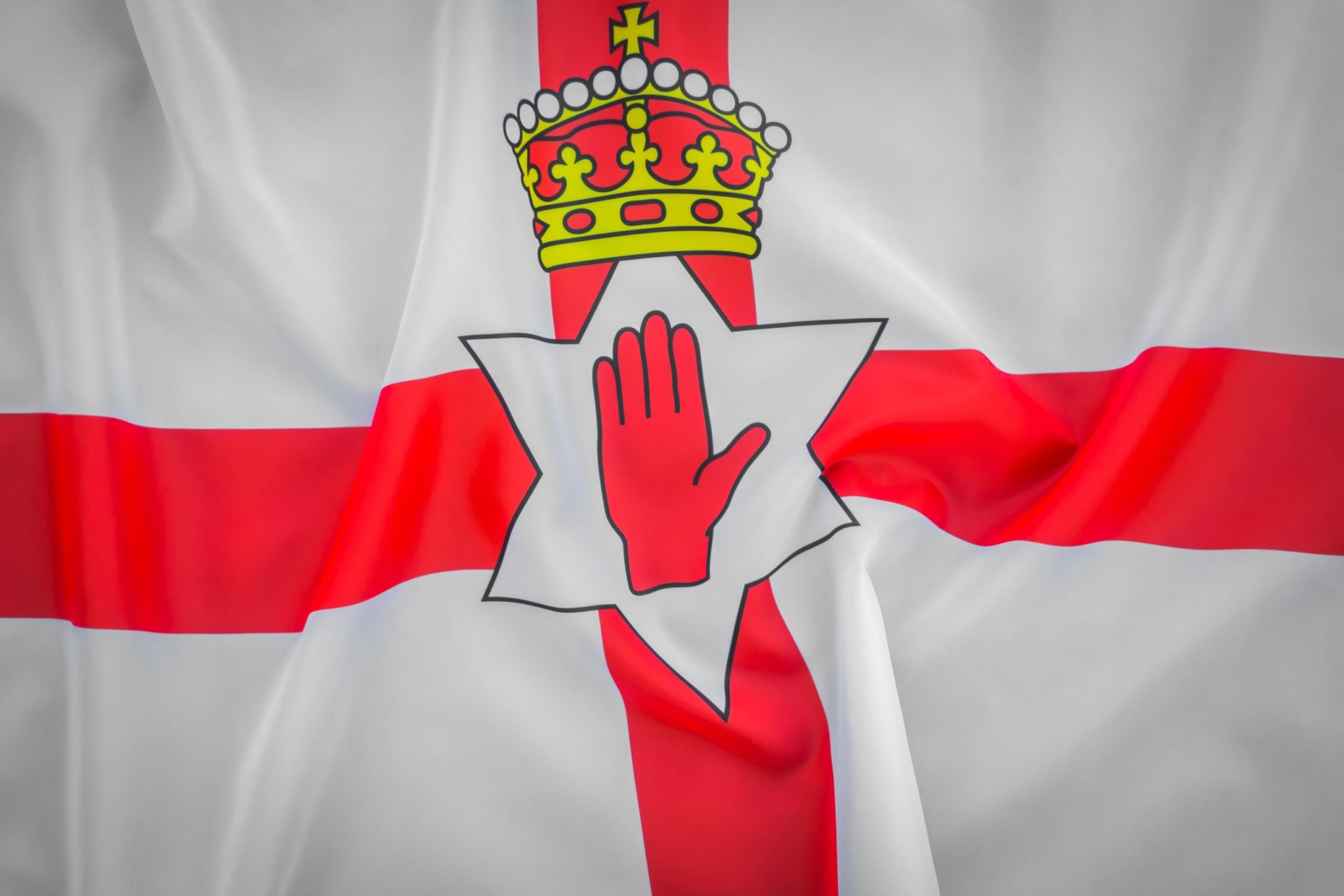 The Northern Ireland Protocol and the Future of the Union

In our recent working paper on the future relationship between the UK and the EU we argued that the deep divisions in Northern Ireland on its constitutional status will make the Northern Ireland Protocol to the Withdrawal Agreement a constant source of EU-UK friction, even if the teething problems of the new regulatory system can be sorted out. The negotiation of the Protocol was one of the most difficult aspects of the Withdrawal Agreement and it has remained the main point of tension and disagreement between the EU and the UK since it came into force in January this year. From an Irish perspective, Brexit broke the fragile political balance that was put in place by the Belfast Good Friday Agreement in 1998, and while the Protocol preserves the integrity of that Agreement, the debate on Brexit and the process of the negotiation of the EU-UK Trade and Cooperation Agreement have both deepened and shifted political cleavages in Northern Ireland, and changed the dynamic of political debate in Ireland.

The trenchant opposition to the Protocol by Unionist political parties including a legal challenge, coupled with widespread rioting in loyalist areas over the past week, has raised the political temperature in Northern Ireland, with Police Service of Northern Ireland Assistant Chief Constable Jonathan Roberts, saying the loyalist rioting was at a scale not seen in years. The riots have been widely reported as primarily a grassroots loyalist response to the Protocol and its ‘Irish Sea border’, with subsidiary reasons being given as the stand-off between the DUP and the PSNI on the decision (by the independent Public Prosecution Service) not to prosecute leading members of Sinn Fein for attending a funeral in June 2020 of IRA leader Bobby Storey, that broke Covid regulations, and the arrest of leading members of the South East Antrim UDA by the PSNI on drug smuggling charges. The DUP, the largest Unionist party, has been weak in its condemnation of the rioting that resulted in more than 50 police officers being injured, while tactically trying to deflect the focus of attention back to the June 2020 funeral. Party Leader Arlene Foster refused to meet the head of the PSNI while calling for his resignation for the force’s handling of the Bobby Storey funeral.

Although a majority in Northern Ireland voted to remain in the EU, the Brexit negotiations gave the DUP the opportunity to reassert the primacy of the link with the UK, and from this perspective their preference was for a land border on the island. As a result, they view the Protocol both as a strategic defeat and a threat that Northern Ireland will inevitably slide towards a united Ireland, with political integration following economic integration. Unionist political parties no longer have the dominant position they held before the Good Friday Agreement and the DUP’s support base in particular has eroded since the Brexit referendum in 2016. In an opinion poll in January 2021, the DUP was on 19%, compared to 28% in the last Northern Ireland Assembly elections in 2017, and the hard-line Traditional Unionist Voice (TUV) was at 10%, compared to 2.6% in 2017. The UUP, the traditionally dominant unionist party until the early 2000’s remained unchanged at approximately 12%. The two main nationalist parties polled 37% in January 2021, down marginally from 39.8% in 2017 while the centrist Alliance Party was at 18%, up from 9% in 2017, with the Greens and other small parties polling 3%. These poll figures suggest that the level of support for the three electorally significant unionist parties, had slipped to 41%, from 43.6% in 2017, with the DUP being the main loser, shedding supporters to both the TUV and more moderate parties. Their response to this drop in support, has been to intensify their attack on the Protocol and move decisively to a more hard-line intransigent position.

The Brexit debate has also shifted public opinion on the calling of a referendum on Irish unity (a provision of the Good Friday Agreement) and also on the desirability of a United Ireland as the outcome of such a poll. In spite of the problems inherent in comparing opinion poll outcomes, there is evidence that Irish Nationalists are now collectively in favour of the holding a referendum on the border in the short term, and would overwhelmingly vote for a united Ireland, while Unionists both oppose the holding of a referendum and would vote to remain in the UK. What has also emerged is a larger middle ground of voters who do not primarily identify as nationalist or unionist, and who make up a significant proportion of ‘undecided’ voters. This middle ground includes those who vote for Alliance, and who would have prior to Brexit, pragmatically supported NI remaining in the UK, as well as those who vote for the Green Party or small socialist parties. According to a recent Sunday Times poll only 26% of this middle ground say they would now vote to remain in the UK, with 38% supporting a united Ireland and 36% undecided.

So, although it is Unionist opposition to the protocol and street violence that is making the headlines, Brexit has generated a new and unprecedented public debate on the future constitutional arrangements on the island of Ireland that is engaging political parties, civil society groups and academics. Brexit has also created an unstable and unpredictable political situation in Northern Ireland as Unionism prepares to resist this momentum for change and to utilise their opposition to the Protocol to gain support for their constitutional position from the governing British Conservative Party.

Professor Eileen Connolly is Professor of Politics in Dublin City University’s School of Law and Government.