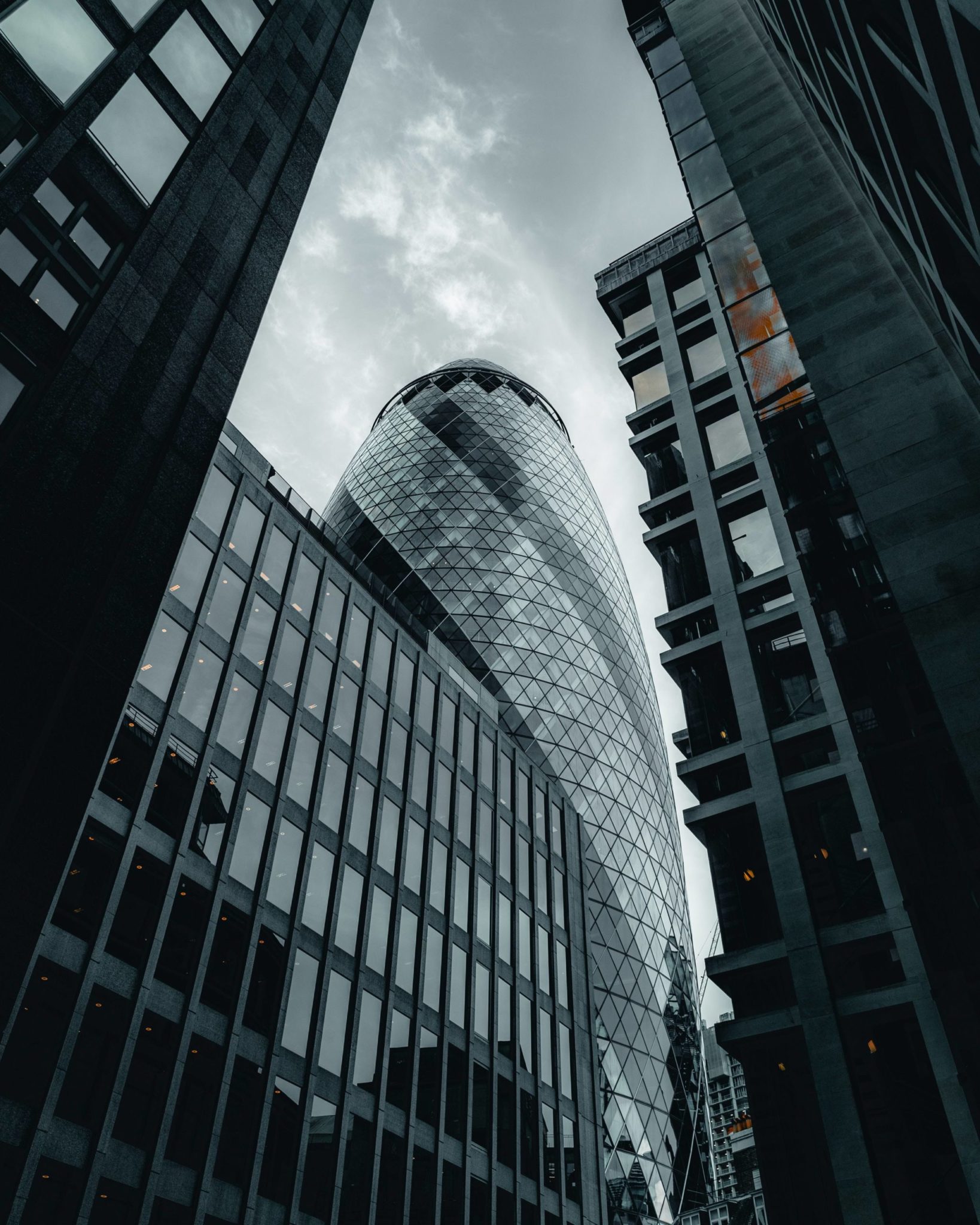 The Impact of Brexit on the European Single Financial Market

Brexit has far-reaching consequences for the European single market for financial transactions. In particular in this field, the United Kingdom has had a strong influence as the City of London has acted as the financial hub in Europe for several decades. London was the first European stock exchange working with a clearinghouse, giving it a significant first-mover advantage. The result is that London currently far outsizes other European financial centres in terms of foreign-registered monetary financial institutions, making it the international finance hub in the EU. The City’s role has been further strengthened with the creation of the European Union and the euro, whereby over time, a growing number of transactions were being conducted in London.

As a result of its size and strength, the UK has been able to exercise a substantial amount of power in the development of legislation and policies regulating the European financial markets.

With the UK leaving, the dynamics within the EU will shift, as leadership will move away from the UK to other EU member states. These member states, joined by the European Central Bank (ECB) have long been voicing their concerns with the majority of euro-denominated transactions being handled in a non-eurozone member. Politicians of for example France and Germany also see Brexit as an opportunity to strengthen their national financial hubs, respectively Paris and Frankfurt. With the Brexit trade deal barely mentioning financial services, the flight of the United Kingdom’s financial industry to the European Union will be difficult to avoid.

For now, equivalence still allows UK clearinghouses access to the EU’s single market. However, in due time, it is clear that the City’s financial infrastructure will move to the remaining EU member states, either by choice or as a necessity. Early post-Brexit reports have already indicated that several financial powerhouses have already started moving a substantial part of their business to EU member states.

With more dispersion in the location of the financial institutions, the leadership within the EU with regards to the single financial markets will shift, allowing the EU to move forward in strengthening its legislation and policies in this field. This will be a necessity as the scattering of financial institutions will come at a higher risk and lower economics of scale.

At the same time, a shift in leadership might alienate a few of the other EU member states. Some Nordic member states lose their strongest ally in pushing for a market-friendly environment. Moreover, the UK was a strong representative of the non-eurozone EU member states, who will now be left without a strong voice in EU decision-making.

The impact of Brexit can thus be deemed rather significant, both for the UK as well as for the remaining EU member states who might see this as either an opportunity or a threat. For the EU institutions, it allows to move forward in providing greater steering in financial makets, which can even be deemed a necessity as financial institutions become spread out over the EU.

Sven Van Kerckhoven is Professor of Business and Economics and Research Professor in European Economic Governance at the Brussels School of Governance (Vrije Universiteit Brussel), where he also serves as Vice-Dean for Education. He is coordinator of a Jean Monnet Module on ‘The Economics of European (Dis)Integration’. His research focuses on European and global economic governance.