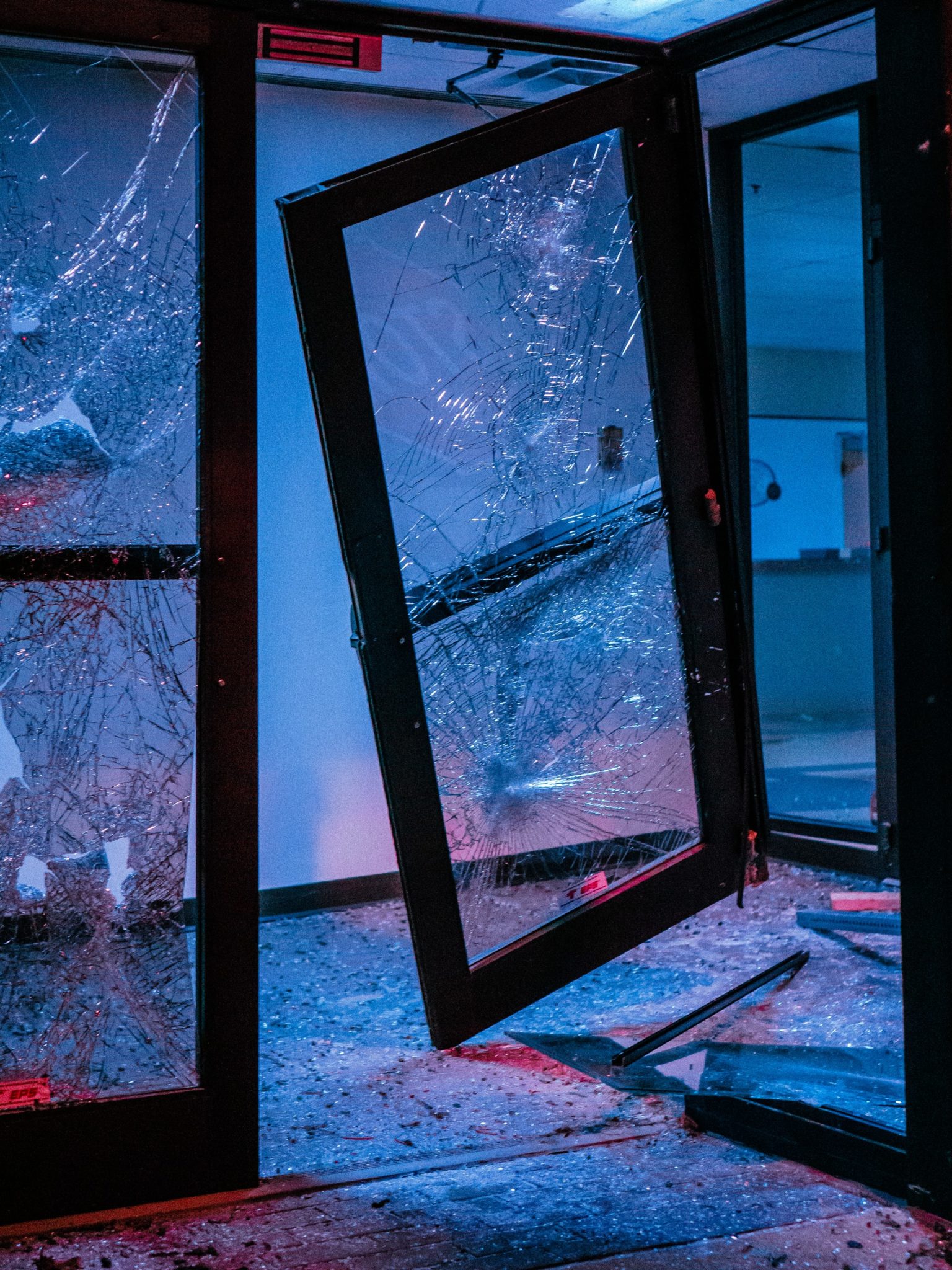 Signatories to the Belfast/Good Friday Agreement pledged to “firmly dedicate” themselves” to the pursuit of “reconciliation, tolerance and mutual trust” in the hope of moving away from the “deep and profoundly regrettable legacy of suffering” left by “tragedies” in Northern Ireland’s ‘troubling’ past. Fast forward 23 years and, despite historic hopes, intolerance and mutual distrust are the hallmarks of politics in Northern Ireland – reconciliation is still (only) our aspiration. Since the end of the Brexit transition period and entry into force of the novel Protocol on Ireland/Northern Ireland (the ‘Protocol’) tensions have been growing in the corridors of Stormont and on the streets of Northern Ireland over its implementation and implications.

Following the near decision of the EU to invoke the Article 16 safeguard clause in the Protocol (29 January), the Democratic Unionist Party (DUP) launched its five-point ‘Free us from the Protocol’ campaign (2 February). Checks and controls at Larne and Belfast ports, required under the Protocol, were temporarily suspended due to concerns for staff safety (1-10 February) and a cross-party group of Unionist politicians initiated legal action against the UK government over the terms of the Protocol (22 February). A decision by the DUP Agriculture Minister to halt construction of permanent inspection facilities to carry out checks required under the Protocol (26 February) was followed by a UK government decision to unilaterally extend ‘grace periods’ for checks on supermarket agri-food goods entering Northern Ireland from Great Britain (3 March); this, in turn, resulted in the EU initiating legal action against the UK for breaching its obligations under the Protocol (15 March). All the while, anger and frustration among Loyalists and Unionists at the practical and symbolic implications of the Protocol continued to grow with signs of grassroots mobilisation and the Loyalist Community Council formally withdrawing its support for the Belfast/Good Friday Agreement.

A long-awaited announcement (30 March) by the Public Prosecution Service (PPS) that no Sinn Féin politicians would be prosecuted for breaking coronavirus regulations at the funeral of ex-IRA commander, Bobby Storey, in June last year, mapped onto the already extremely tense political atmosphere in Northern Ireland. In the wake of the PPS decision, DUP First Minister Arlene Foster called for the resignation of Police Service of Northern Ireland (PSNI) Chief Constable, Simon Byrne, criticising the police’s handling of events surrounding the funeral (31 March).

As relations between political actors in Northern Ireland deteriorated, anger spilled over into violent protest. 12 nights of rioting in predominantly Loyalist areas and in the shadows of so-called ‘peace walls’ caused injury to 88 police officers and were described by the PSNI as the worst Northern Ireland has seen in years (29 March – 9 April). While reasons for this unrest are numerous and nuanced, its backdrop is a belief within Loyalism and Unionism that their concerns about the Protocol are not being heard or heeded; on this matter, the actions of the UK government are important.

So far, the UK government’s response to escalating tensions in Northern Ireland has been muted. It was 5 days before Prime Minister Boris Johnson made any public remarks about riots on the streets of Northern Ireland – incidentally, it was less than 5 hours before he did the same about the European Super League plan – and UK Ministers have characterised the situation as a “devolved matter” to be resolved by “the people of Northern Ireland”. While the unrest began on 29 March and steadily grew in scale, it was only on the 8 April that Secretary of State for Northern Ireland, Brandon Lewis, arrived to engage with political parties and community representatives. To date, Johnson’s government have resisted calls from the Irish government, Labour opposition and high-profile political figures to convene a crisis summit or take similar action so as “to be seen to take an interest” in what is happening in Northern Ireland.

As co-architect of the “oven-ready” Protocol, Prime Minister Johnson is a controversial figure in Northern Ireland. Recent polling carried out by an ESRC-funded project into post-Brexit governance in Northern Ireland found that just 5% of people trust the UK government to manage the interests of Northern Ireland in respect to the Protocol – a striking finding. Facing into a summer of marching, the political situation in Northern Ireland is as metaphorically flammable as dry gorse on a hot day. If continued escalation of tensions are to be mitigated, signatories to the Belfast/Good Friday Agreement – most particularly the UK government – must urgently re-engage to begin the hard work of rebuilding the “tolerance and mutual trust” that the promise of that Agreement was founded on.

Lisa Claire Whitten is a PhD candidate at Queen’s University Belfast. Her current research focuses on the impact of Brexit on the constitution of Northern Ireland.