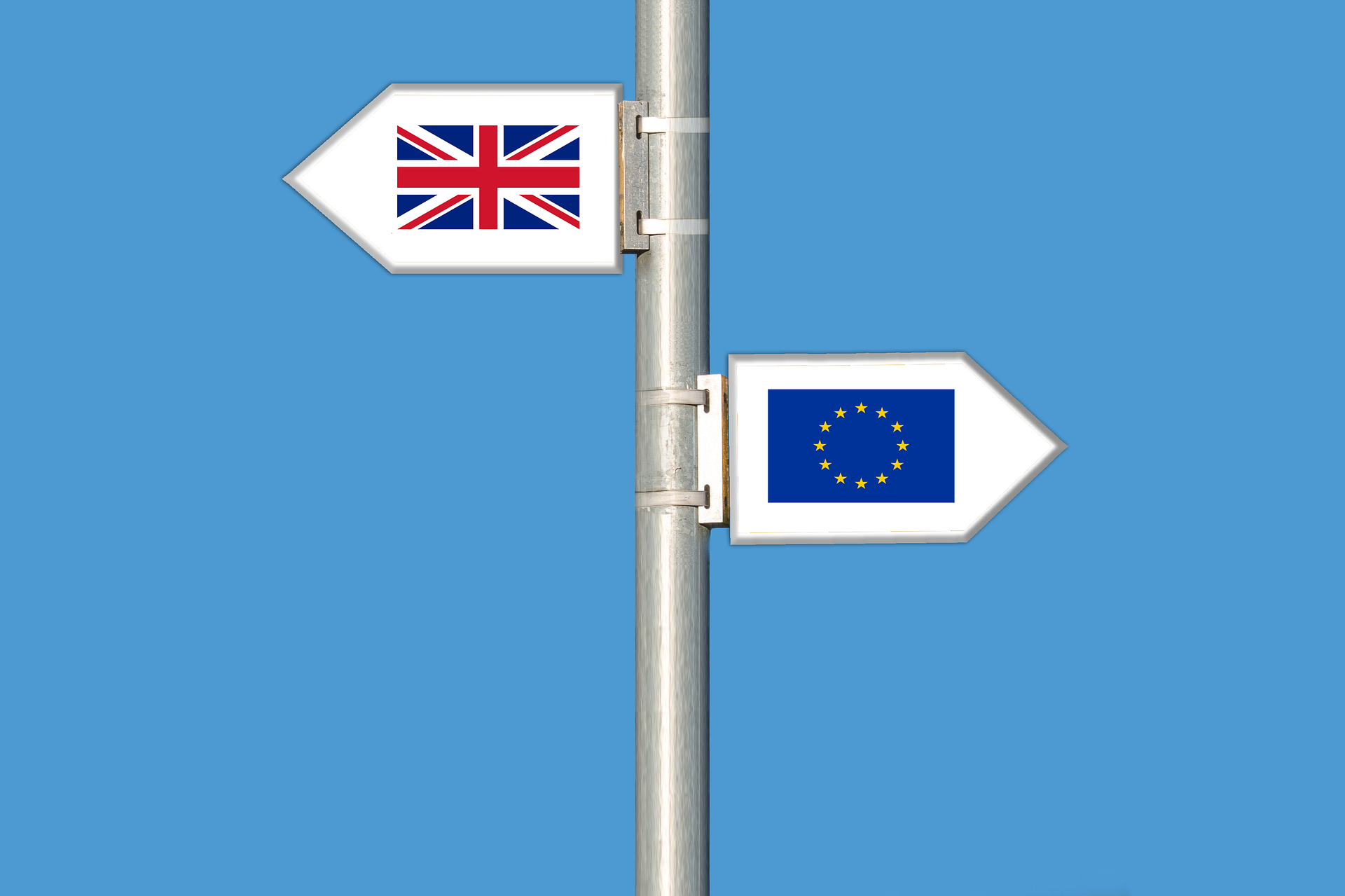 From Mutual Trust to Mutual Mistrust: The UK-EU Post-Brexit Relationship

For the second time in the span of a few months, the EU is taking or threatening legal action against the UK for allegedly breaching the post-Brexit arrangements the two sides have reached. As I noted in a previous post on this very blog, the first incident was triggered by the terms of the UK’s Internal Market Bill which empowered UK Ministers to breach aspects of the Northern Ireland Protocol on state aid and customs duties. According to the UK’s secretary of state for Northern Ireland himself, that bill breached international law in a “specific and limited” way. No doubt, the saga created by the Internal Market Bill significantly undermined trust on the EU side. Fortunately, in December 2020, after both parties talked through the differences at the Joint Committee level (the mechanism set up by the EU-UK post-Brexit agreement to monitor the deal and iron out differences), the UK withdrew the controversial aspects of the Internal Market Bill and a degree of good will was seemingly restored.

But this good will did not last long. In recent days, the EU is again threatening legal action against the UK for breaching key commitments made in the Northern Ireland Protocol. Basically, as has been reported, the dispute has arisen due to the UK’s unilateral actions to extend the grace period concerning the full application of procedures and checks relating to Agri-food Movements from Great Britain to Northern Ireland. This grace period was to last until the end of March, but the UK has seemingly unilaterally extended this until October 2021. As is well known, Northern Ireland has remained a part of the EU’s single market for goods so products arriving from Great Britain have to undergo EU import procedures.

The UK’s unilateral actions have yet again incensed the EU. According to a statement issued by the European Commission on 3 March 2021, the EU expressed strong concerns over “the UK’s unilateral action, as this amounts to a violation of the relevant substantive provisions of the Protocol on Ireland/Northern Ireland and the good faith obligation under the Withdrawal Agreement.” The EU is likely to commence legal proceedings imminently. On the other hand, the UK International Trade Secretary has said “these are temporary easements and it’s perfectly common practice while deals are being implemented to have temporary easements in place”.

According to the EU-UK Withdrawal Agreement, disputes between the UK and EU are to be determined through an exclusive procedure consisting of informal consultations, if no solution is reached, resolution at the Joint Committee, and if still no solution is found, arbitration is an option (Articles 167-170 of the Withdrawal Agreement). [But it seems that initially, the EU will seek to commence infringement proceedings against the UK as a pathway to the CJEU. This is a possibility pursuant to the Northern Ireland Protocol. Regardless of what method is chosen], it will take some time to resolve this dispute assuming a mutually acceptable solution is not found quickly enough. Leaving to one side the merits, what is really problematic is that trust again has been breached. This is not just due to the UK’s unilateral actions. No doubt, the fiasco of the short-lived attempt on part of the EU to trigger the Article 16 procedure under the Northern Ireland Protocol seeking to restrict vaccine movements into Northern Ireland would have equally incensed the UK government too. Thankfully, the EU made a prompt apology. So, there is plenty of blame to go around for the erosion of trust.

Without trust, cooperation at the international level obviously becomes very difficult. It is not impossible for untrusting parties to somehow cooperate. But where a lack of trust exists, each side becomes more and more risk averse. Ultimately, trust can be so undermined that instead of the facts, perceptions dictate action.

The EU-UK relationship has always been contentious. But when the UK was a part of the EU, a legal framework of mutual trust and confidence governed how the parties interacted. Now, the other extreme has been reached, where a manifest mistrust is all pervasive. This mistrust will continue to impact how both sides interact with each other unless a miraculous transformation in attitude occurs. The truly unique circumstances on the island of Ireland meant that the Northern Ireland Protocol was negotiated painstakingly to safeguard the 1998 Good Friday Agreement. A lot of that good work can be lost easily. The European Parliament has for now declined to set a date to ratify the Brexit trade deal due to the latest unilateral action by the UK. And loyalist paramilitary groups in Northern Ireland withdrew their support for the Good Friday Agreement in protest at the impact of the Northern Ireland Protocol. It is perhaps hoping against hope that both sides will first pick up the phone and try to sort out differences before taking unilateral steps that undermine trust and confidence where the stakes are so high.